“I’m not saving lives and I’m not doing anything other than something I absolutely love," the celebrity chef said. 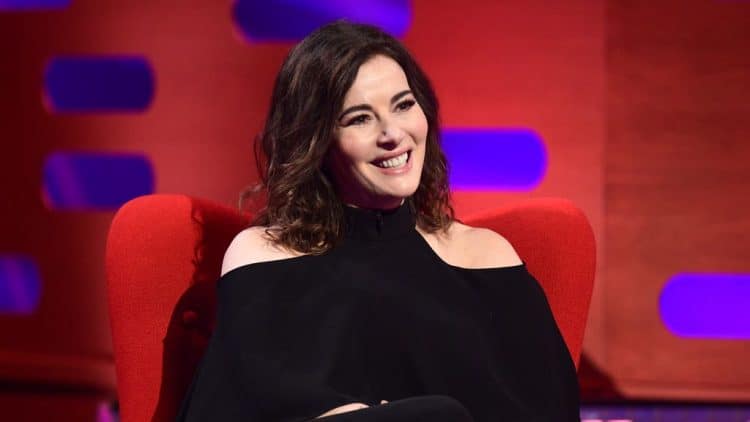 Nigella Lawson’s response to being awarded an OBE has been shared on social media as people called for more representation of NHS heroes in the New Year honours list.

Former prime minister Tony Blair was among those to be knighted at Buckingham Palace along with honours handed to Team GB’s Olympians and Paralympians who took gold in Tokyo and teenage tennis sensation Emma Raducanu.

Honours can be given to recognise all sorts of services to the country, from contributions to the arts (Companion of Honour) to an exceptional achievement in a particular activity (Knight or Damehood).

But The Order of the British Empire awards are reserved for those who make a great impact in their particular line of work.

Back in 2001, Nigella Lawson was offered an OBE – but she ended up turning down the honour.

When asked why she didn’t want the title, the Wandsworth-born star reportedly said: “I’m not saving lives and I’m not doing anything other than something I absolutely love.”

An alternative list of honours was also shared by Paul Johnson, below.