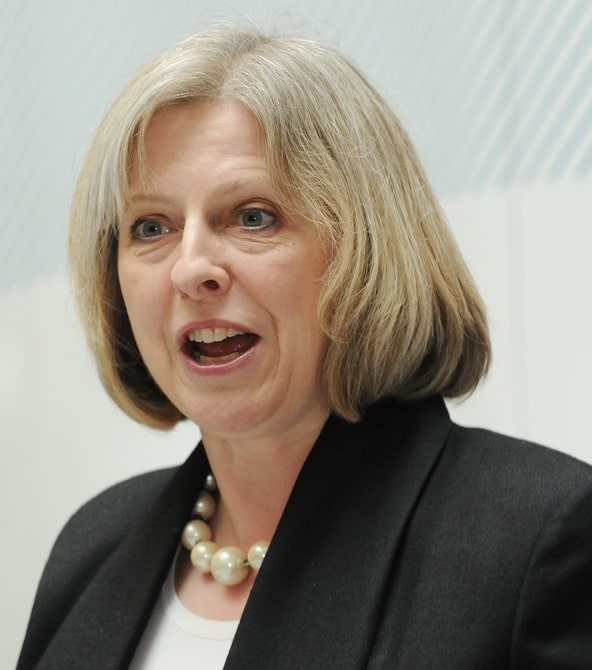 The Conservatives would have a 72 seat majority in the House of Commons if an election were called today, according to the latest polling data.

As the Labour rift continues to divide the party and the Tories consolidate their leadership, Labour would be expected to loose 34 seats in the next election, giving the current party of power a comprehensive lead.

The Lib Dems are projected to gain one seat, as will the Green Party and UKIP.

SNP would take the full compliment in Scotland (57 seats) and seats would be lost by Labour in Northern Ireland.

The news comes despite Labour outstripping rivals on party membership, with more than half a million people registered.