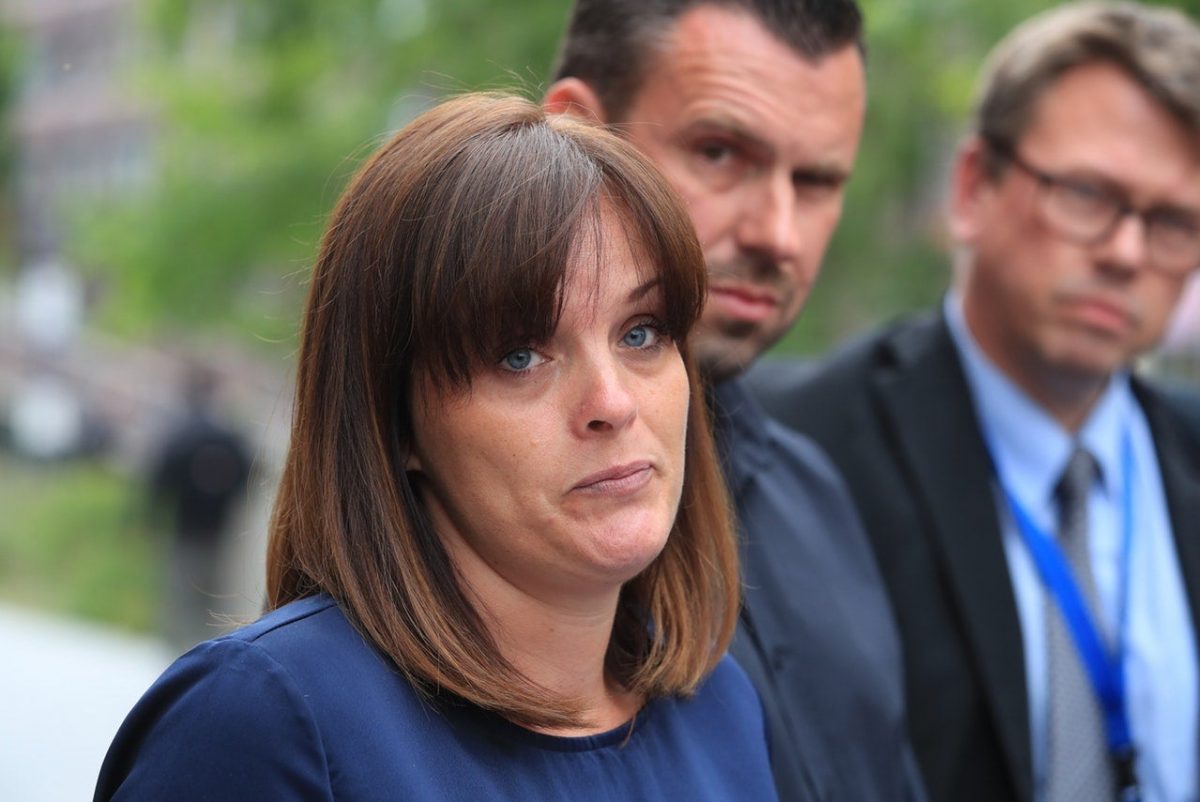 A 78-year-old man has been jailed for three years after he shot his six-year-old great-grandson dead as he checked his unlicensed air rifle.

Albert Grannon discharged the .22 calibre weapon into football-mad Stanley Metcalf’s stomach during a family gathering at his home in Sproatley, East Yorkshire, in July last year.

Sheffield Crown Court heard that the youngster said “You shot me, Granddad” as shocked relatives responded to the sound of a loud bang in the house.

The pensioner showed no emotion as the judge, Mr Justice Lavender, said he had no choice but to jail him.

The judge told Grannon: “You ended a young life and you brought lifelong grief and misery to his parents and to the whole of his family.

“What you did was obviously a very dangerous thing to do. Why on Earth did you do it?”

According the judge, Stanley said after the pellet went through him: “Why have you shot me, Granddad?”, “or something similar”.

Earlier, John Elvidge QC, prosecuting, told the court that the boy said: “You shot me, Granddad.”

The court heard that Stanley’s extended family had been split by the incident and some relatives, including his parents, sat in the court itself while others were in the overhanging public gallery.

Many were in tears as the sentence was passed.

As he was taken down, one woman shouted from the balcony: “Love you, Dad.”

Earlier, Stanley’s mother, Jenny Dees, said of the defendant, who is her grandfather: “Not once did he say sorry. Now if he did, it would be meaningless – too little, too late.”

Ms Dees read an emotional statement to the court after placing a photo of Stanley in front of her in the witness box.

She said that, immediately after the incident, she felt sorry for her grandfather but she told the judge: “I don’t feel sorry for him now.”

Outside court Ms Dees said she accepted that her grandfather now felt remorse but she said he had not expressed it to her.

She said she wanted to see changes to air rifle licensing.

Paul Genney, defending, told the court that, despite the views of Stanley’s parents, Grannon “blames himself totally”.

Earlier, the court heard that the air rifle needed a firearms certificate because its power meant it was categorised as “specially dangerous”.

Prosecutors said Grannon knew he needed a licence for the weapon, which he had had modified, but knew he would not get one because an old injury to his right hand meant he could only fire it with his left.

The judge was told that the family had gathered at Grannon’s home for an annual event to mark the death of one of his sons, Andrew, 15 years earlier.

Mr Elvidge told the court that Stanley had asked his great-grandfather if he could see the gun, which Grannon had bought for £90 and used for shooting vermin.

The prosecutor said the defendant kept the gun in a cupboard with a curtain over it and it was normally left loaded.

He said members of the family who were in the garden heard a loud bang and rushed in to find Stanley bent over in the kitchen with a wound the size of a 5p piece in his stomach.

Mr Elvidge said the pellet from the .22 rifle had gone all the way through, severing an artery.

Stanley’s condition deteriorated in the ambulance and he died within two hours, the court heard.

The prosecutor said Grannon told police that the gun went off as he was checking whether it was loaded and the pellet must have ricocheted off the floor.

But, he said, forensic tests revealed that this could not have been the case.

In court on Tuesday, the judge gave Mr Genney time to go to see Grannon to get a final version from him of what happened on July 26 last year.

Mr Genney returned to court and said: “He held the rifle and checked by squeezing the trigger to see if it was loaded, whilst pointing the rifle at the child but not, of course, deliberately.”

Grannon also admitted possessing an air rifle without holding a firearms certificate and was given a four-month prison sentence to run concurrently to the three years for manslaughter.