Jaguar Land Rover’s announcement that it plans to axe up to 5,000 jobs shows a “Brexit bomb is exploding over Britain’s manufacturing industry”, The Independent’s Chief Business Commentator James Moore has said. The car manufacturer said it will be making thousands of job cuts in the new year as part of a £2.5 billion savings plan to […] 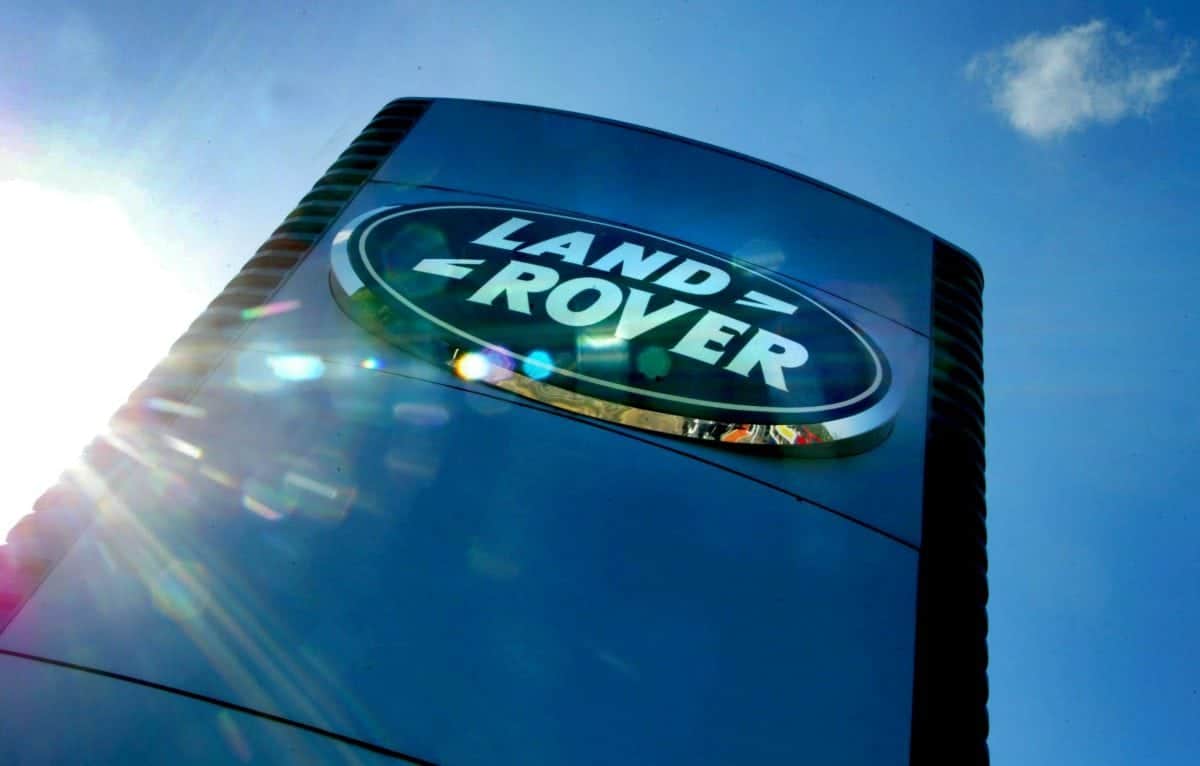 Jaguar Land Rover’s announcement that it plans to axe up to 5,000 jobs shows a “Brexit bomb is exploding over Britain’s manufacturing industry”, The Independent’s Chief Business Commentator James Moore has said.

The car manufacturer said it will be making thousands of job cuts in the new year as part of a £2.5 billion savings plan to ward off the threat from Brexit, falling sales in China and a drop in demand for diesel cars.

Britain’s biggest carmaker employs 40,000 in the UK and has already cut 1,000 temporary contract workers at its plant in Solihull. It has also reduced working hours for some workers, including at its Wolverhampton factory in the run-up to Christmas.

The news follows Rolls Royce’s announcement that it is to move its design approval from Derby to Germany amid the ongoing uncertainty.

Barden also said it is to shut a ball bearing factory in Plymouth at the cost of nearly 400 jobs, with temporary shutdowns being rolled out in order for firms to protect themselves from the worst of the potential disruption that could be on the way.

Moore said: “All of a sudden reality is getting really scary. It is biting hard and it is biting into the lives of real people. Worse still, once these jobs; good, high quality manufacturing jobs that we could do with more of, are gone they are gone.

“It all rather throws Labour’s equivocation into sharp focus, emphasising the need for an effective opposition that just doesn’t exist.

“The people whose livelihoods are under threat should be its people. The protection of their jobs should be at the forefront of its concerns. Instead its leaders mouth platitudes and offer fantasies of a Brexit that won’t hurt if they just had their hands on the tiller.”