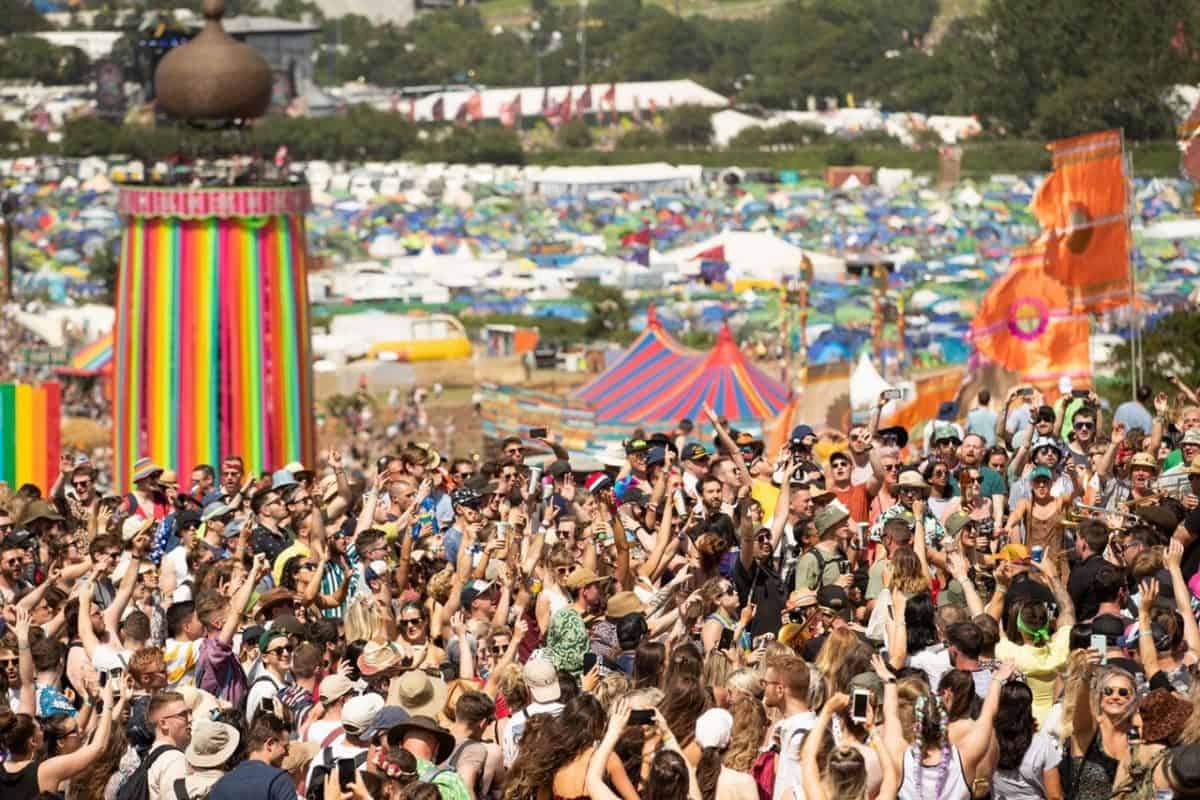 The UK could see the hottest day of the year so far this weekend with temperatures set to soar above 30C (86F).

A short hot spell will see the mercury climb across the country, mirroring the heatwave blasting much of Europe.

According to the Met Office the temperature could reach a maximum of 34C (93.2F) in London and the east of England on Saturday.

The hottest conditions recorded in 2019 so far were at Weybourne in Norfolk on June 2, where the temperature reached 28.8C (84F).

Meteorologists put more than half of France on alert for high temperatures, while in Germany rescue services urged people to look out for young children, the elderly and others at risk in hot conditions.

Summing up the UK weather for Friday, Greg Dewhurst, a Met Office meteorologist said: “It’s a bit of a cloudy start across some eastern parts of the country but this will soon clear and we’re looking at a sunny day for much of the UK.”

Mr Dewhurst said weather conditions will see an “east west split” with the highest temperatures in the west and an easterly breeze cooling the other half of the country.

Temperatures in Wales and the west country, including festival-goers at Glastonbury, could see temperatures of 30 or 31C on Friday.

In west Scotland it could reach 27 or 28C and in Northern Ireland 25C, while in Aberdeen it will be a cooler 17C and in London and down the east coast 24C.

After a humid Friday night, Mr Dewhurst said Saturday would be a case of “role reversal”.

The highest temperatures will be in the east, with a maximum of 34C possible in an area covering London and up towards Lincolnshire.

“We will see the hottest day of the year so far,” said Mr Dewhurst.

He said the spike in UK temperatures was not a heatwave, which are typically considered to last three days or more.

“It’s more just a hot spell rather than a heat wave,” he said.

More widely across the east of England on Saturday temperatures will range between 29 and 32C, while in the west it will be 22 to 25C.

On Saturday night there will be a risk of thundery showers in northern parts of the UK, bringing fresher air on Sunday.

Maximum temperatures could reach 25C on Sunday in the south east.

Mr Dewhurst said the outlook for next week was a mix of sunny spells, scattered showers and lower temperatures.