Myriam Bamkin, 59, took advantage of the boy in a gym at a community home for young people in the 1980s. 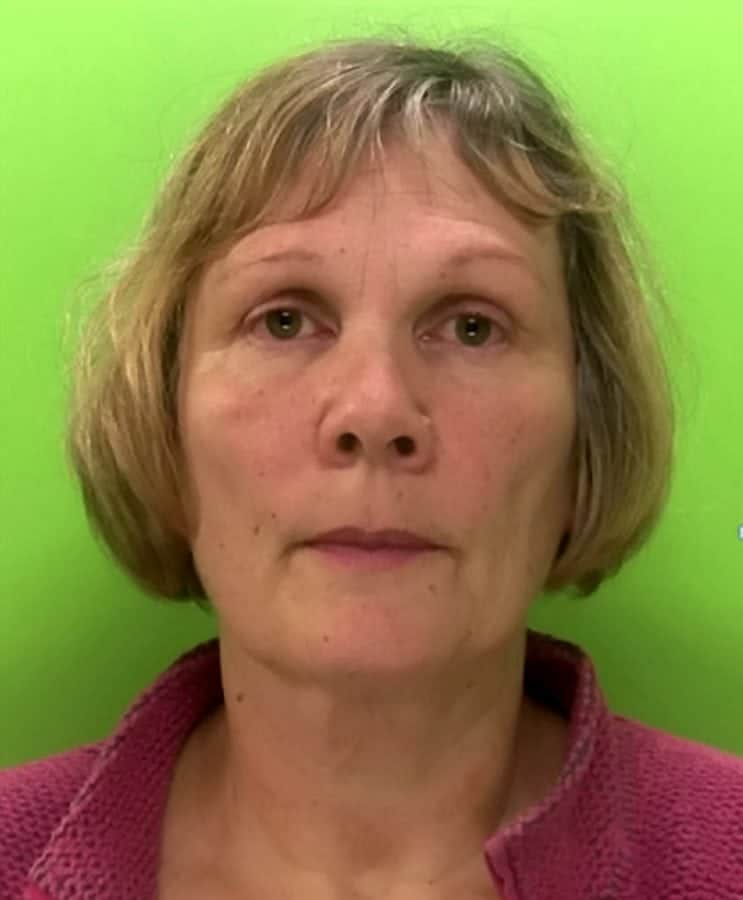 A woman who had sex with a teenage boy over 30 years ago while working as a social worker has been jailed for 30 months.

Myriam Bamkin, 61, abused with the the youngster in a gym at a community home for young people after manipulating him during the 1980s.

A court heard the boy had experienced a difficult and violent childhood and was moved to Amberdale Observation and Assessment Centre in Stapleford, Nottinghamshire.

After arriving there she paid him a lot of attention and regularly took him to the centre’s gym which was where she later had sex with him while he was aged 15.

Bamkin, of Belper, Derbyshire, pleaded guilty to having sex with a child under 16-years-old and was jailed at Nottingham Crown Court on Friday.

“The victim in this case was totally reliant on the adults around him after he went into a children’s home.

“But instead of caring properly for him Bamkin manipulated the teenager to get what she wanted.

“He has lived with this for a long time and I am pleased to say that having the courage to report Bamkin has resulted in a prison sentence today.

“Hopefully this outcome will give the victim some closure on what happened all those years ago.”

The case was part of Operation Equinox which is investigating the non-recent abuse of children at children’s homes and other institutions in Nottingham and Nottinghamshire.