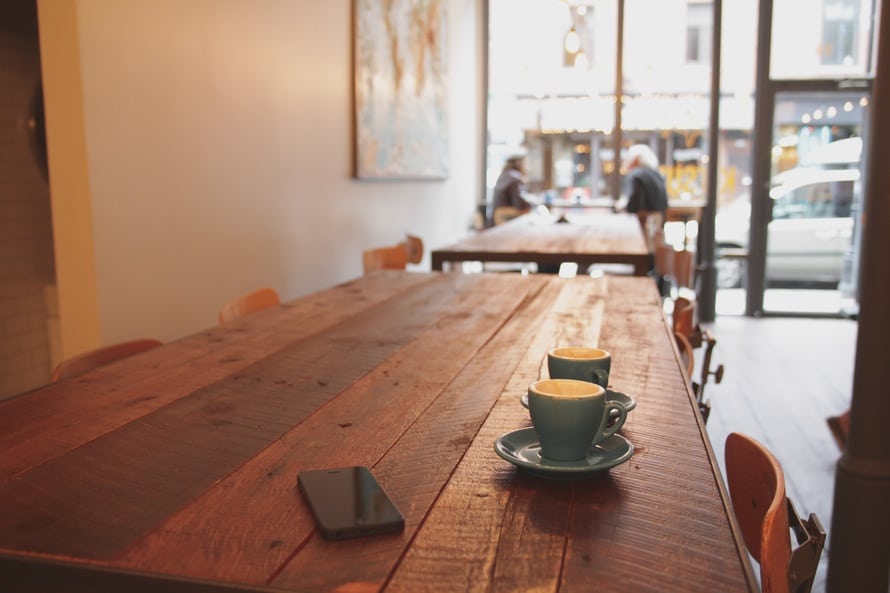 London is home to many weird an wonderful cafes, but pairing cappuccinos with oral sex has to be a first!

Modelled on similar businesses in Thailand, customers will be able to pick an escort from thumbnail photos on an iPad when they go inside and get their caffeine fix as they pay £50 a pop for ‘other services’.

Westminster City Council has indicated that such a venue would not be able to get a licence and it falls foul of laws on running a brothel or ‘pimping’, but Mr Charvet is still confident he will get the go-ahead.

Talking to the Standard, he said: “We are happy this will be a legal business in the UK, which is nice because it will be organised and controlled.

“The project is in progress. At the moment, our lawyer is doing the job to get the right stuff done.

“It will be in Paddington, close to the Hilton hotel and the Tube. It’s an area with good visitors and tonnes of people around.”