One of the comments on the Daily Mail’s coverage of the drowning, said that the boy’s death makes “our kids safe from one of them”. 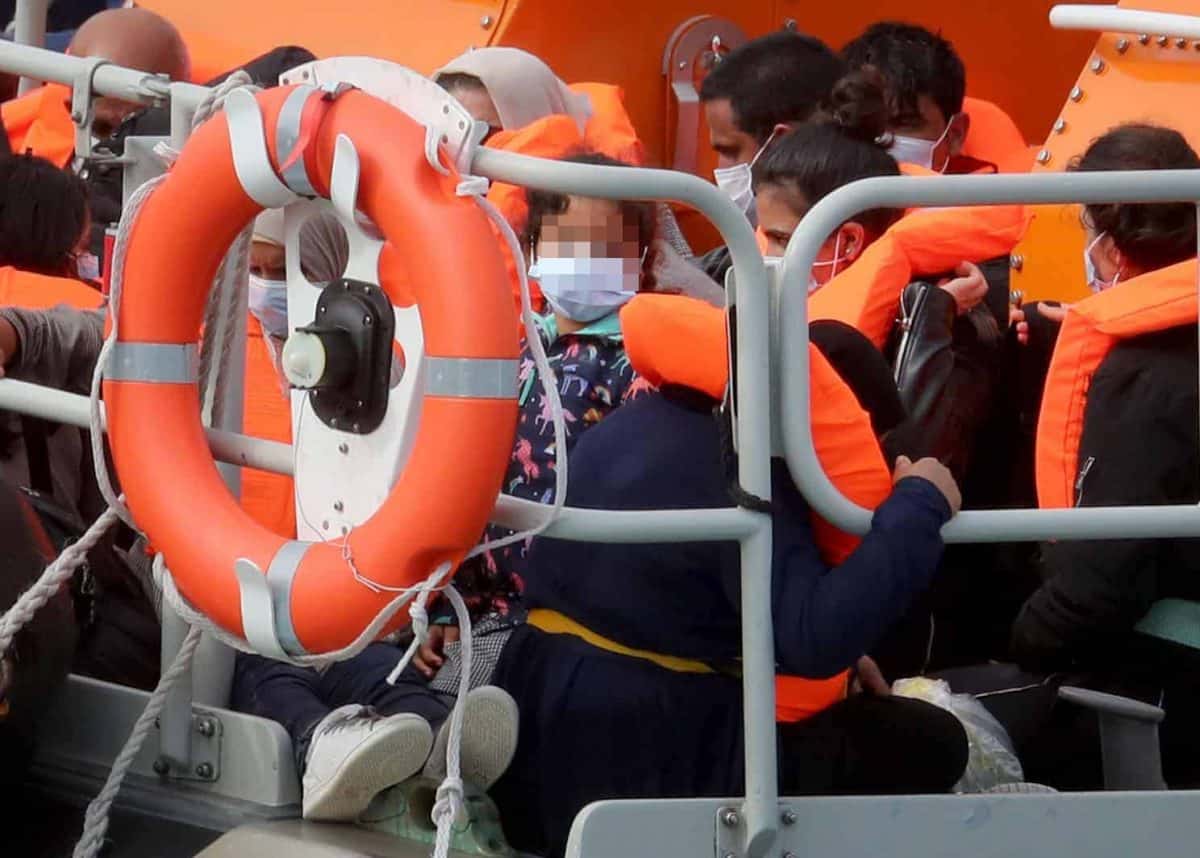 Some Daily Mail readers have reacted gleefully to the tragic news that a 16-year-old boy has drowned while trying to cross the Channel and reach the UK.

The boy – who is believed to have been Sudanese – washed up on a beach near Calais this morning. Several hundred migrants have tried to make the treacherous journey, many of them in small boats, in the past few weeks.

French officials revealed that another migrant, suffering from hypothermia, reported in the early hours of Wednesday that a companion who could not swim was missing and may still be in the water.

Clare Moseley, founder of charity Care4Calais, said the boy’s death “starkly demonstrates the total failure of our government to do anything to help these children who are in such desperate straits”, urging a change in policy “before someone else dies”.

However readers of the Mail appeared to celebrate on Facebook, calling the news “good” and saying there was now “one less to feed”.

The shocking comments came after it emerged that a migrant in his 20s was assaulted in Kent on Sunday, after arriving on a beach near Deal in a small dinghy.

He was not seriously injured and did not require hospital treatment. Kent Police are searching for a suspect, while Natalie Elphicke – the Conservative MP for Dover and Deal – condemned the “vigilante behaviour”.

One of the comments on the Daily Mail’s coverage of the drowning, from a man giving the name Robert Simpson, said that the boy’s death makes “our kids safe from one of them”. Another, John Fox, said: “So? One less we will have to keep and pay for.”

Another man – Ian Jarrett – said “cry me a river”, while David Rochford lamented that “just one” migrant had died. Rossi Irvine, writing on Facebook, said: “Good. Maybe then stop trying to come over.”

Campaign group Choose Love, which has raised millions for charity Help Refugees, said the news of the boy’s drowning was “heartbreaking”.

In a statement on Twitter, the group said: “A child has died in the English Channel. If only our politicians cared about protecting human lives as much as they care about protecting borders.

“No one should have to risk their life to be safe or with loved ones. We desperately need safe, legal routes to stop more tragedies.”

Zarah Sultana, the Labour MP for Coventry South, said: “This is utterly heartbreaking, but deaths like this are totally avoidable. What’s needed are safe and legal routes to asylum, not warships deployed in the Channel. The Government must acknowledge our shared humanity before more people die.”

Bell Ribeiro-Addy, Labour’s MP for Streatham, added: “A completely avoidable tragedy, which is inseparable from the Government’s failure to offer safe & legal routes to refugees fleeing desperate conditions. How many more deaths will it take for the Home Office to start treating refugees like human beings?”

Home Secretary Priti Patel, who has vowed to make the route “unviable”, said the death was “an upsetting and tragic loss of a young life”.

She added: “This horrendous incident serves as a brutal reminder of the abhorrent criminal gangs and people smugglers who exploit vulnerable people.”