Stephen Pearson, 50, carried out a “sustained campaign” of child rape and abuse against three victims he targeted between the early-1990s and mid-2000s 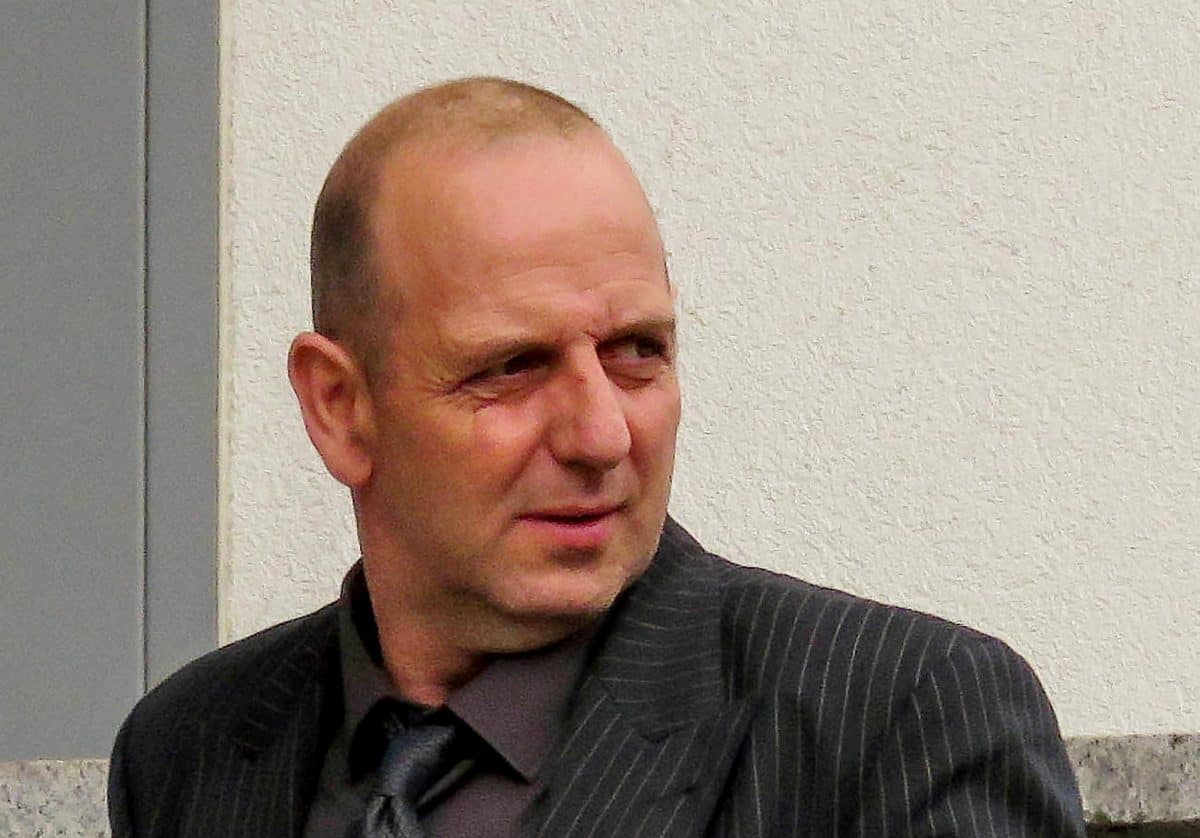 A “dangerous” monster who abused girls as young as six and raped one as many as 15 times per day has been jailed for 21 years.

Stephen Pearson, 50, carried out a “sustained campaign” of child rape and abuse against three victims he targeted between the early-1990s and mid-2000s.

One was only six years old when he began his abuse, another 14 and a third was 15.

The court heard he told “compound lies” to police and during a trial in an attempt to deny the allegations of the victims after they had the courage to come forward.

But Pearson, of Southway, Whitnash, Leamington, Warwickshire, was jailed at Warwick Crown Court on April 12 after being found guilty of 11 out of 13 rape charges as well as eight other sexual offences.

He was jailed for 21 years, with an extended seven-year period on licence and will have to register as a sex offender for life.

Sentencing Pearson, Judge Andrew Lockhart QC told him: “You have made a misery of the lives of three young women.

“I begin with the youngest who you systematically groomed and abused.

“She says every day is a constant battle. She is re-living every day what you did to her, and every night goes to bed and thinks ‘might it be better if I don’t wake up?’

“She finds it so bad being intimate that she covers her face as she did when you raped her, and she still suffers nightmares.

“She says she constantly worries you may be abusing other children, which is why she came forward.”

Of another of the victims, the judge said: “You groomed her for sexual conduct, you, a man nearly twice her age. Her distress is clear now, nearly 30 years after the events.”

In relation to the first rape of the youngest girl, Judge Lockhart commented: “One can only shrink back from the horror that one event would cause – but you went on across years.

“You left the life of this young child in ruins.

“Arrested and interviewed, you did not admit matters, but told compound lies, as you continued to do during this trial.

“This was a very long and sustained campaign of child rape, and there was degradation and humiliation, and there was a significant degree of planning.

“I find you have conducted a ten-year campaign of rape against three young girls… and there is the chilling element of the administration of a toxic substance in one case.

“I am sure you are dangerous, and the danger is of you committing further offences of child rape.”

The court heard Pearson abused the three victims when they were young girls or teenagers between 1992 and 2005.

Pearson’s first victim was a 14-year-old girl who he met when he was driving around Warwick and began chatting to her.

The court heard that even though she told him her age, he was keen to meet her again, and began picking her up from school in his red Ford Capri and driving her around.

He sexually assaulted her on different occasions.

The court heard his most serious offences, still in the 1990s, were against a very young girl.

His abuse began when she was just six or seven years old, and he progressed to raping her on a regular basis.

Pearson was married by the time of those offences, but took the little girl back to his home where he abused and raped her, both in the house and in a garden shed which locked from the inside.

The first incident had been clearly planned, because he invited her into his home and gave her a drink of squash which he deliberately spilled on her.

He told her to take off her clothes before a seriouis sexual assault and rape took place.

Pearson’s abuse of her continued as she got older.

The court heard on one horrific occasion he “went for the record” by raping her 15 times in a single day.

The court heard that victim walked into Leamington police station in 2017 carrying a sheaf of notes about her childhood ordeal.

Officers then traced his first victim and another woman who revealed she had also been repeatedly sexually abused and raped by Pearson in the early 2000s when she was 15.

Pearson denied the offences when he was arrested, and when he was questioned in court, he arrogantly replied: “It’s easy to say things, but they didn’t happen.”

Following the verdicts, Graeme Simpson, defending, said: “I have no personal mitigation to put forward.”

After jailing Pearson, Judge Lockhart turned to the three women and told them: “Your ordeal has been a long one. None of us could begin to imagine how this all felt.

“The hope of the court and all of us involved in this case is that your lives, so long darkened by this, will henceforth see a glimmer of light, and that in due course you will emerge from the darkness.”

He commended the officers in the case, and said: “It is an investigation which has been conducted with vigour, but also with sensitivity.

“The people of Warwickshire can be proud of the officers who brought his dangerous man to justice.”