The woman was rushed to hospital where she remains in a "critical" condition following the crash in Clerkenwell, central London 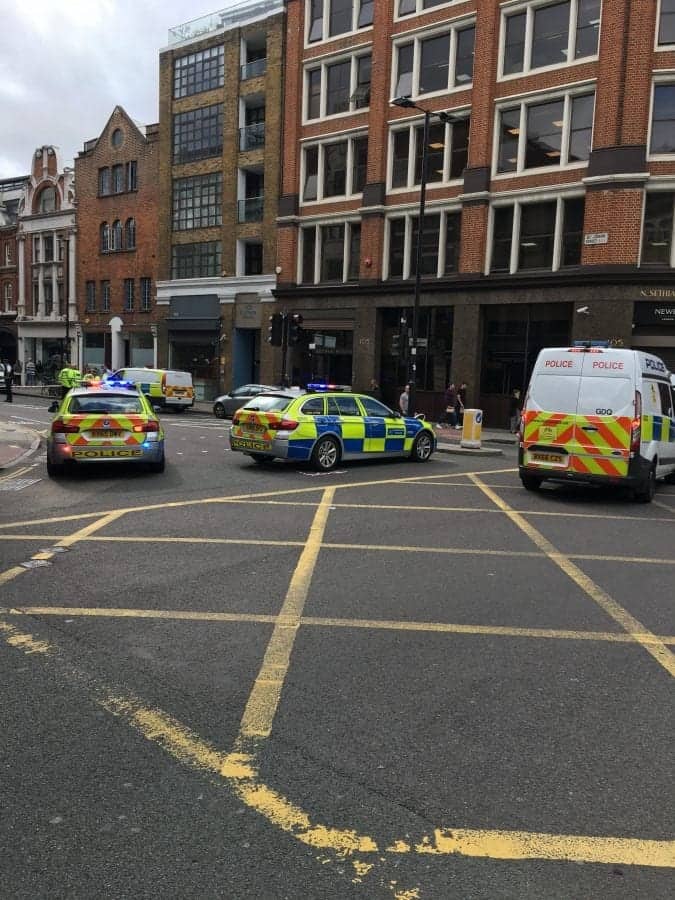 A cyclist is fighting for her life after a horror smash involving a black cab in central London.

The woman, who has not been named, was rushed to an east London hospital where she remains in a “critical” condition following the crash in Clerkenwell on Wednesday morning.

Police are investigating the collision and are appealing for witnesses, although there have been no arrests. 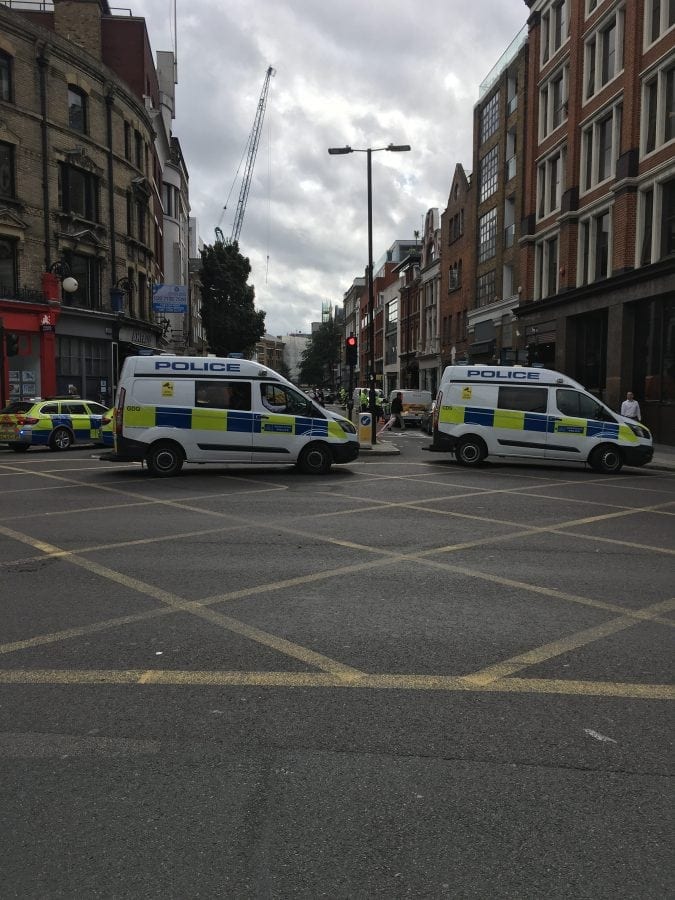 A Met Police spokesman said: “Police were called at around 11.35am on Wednesday to reports of a collision between a stationary vehicle, a Licenced Hackney taxi cab and a cyclist on St John Street, Clerkenwell, Islington.

“The female cyclist was taken to an east London hospital where she remains in a critical condition. Her next of kin have been made aware.”

He added: “Officers from the Serious Collision investigation unit are seeking witnesses to the collision.”

Eight cyclists have died on London’s roads this year.