Jayne Rae described "nurses crying in frustration as they couldn’t get people seen." 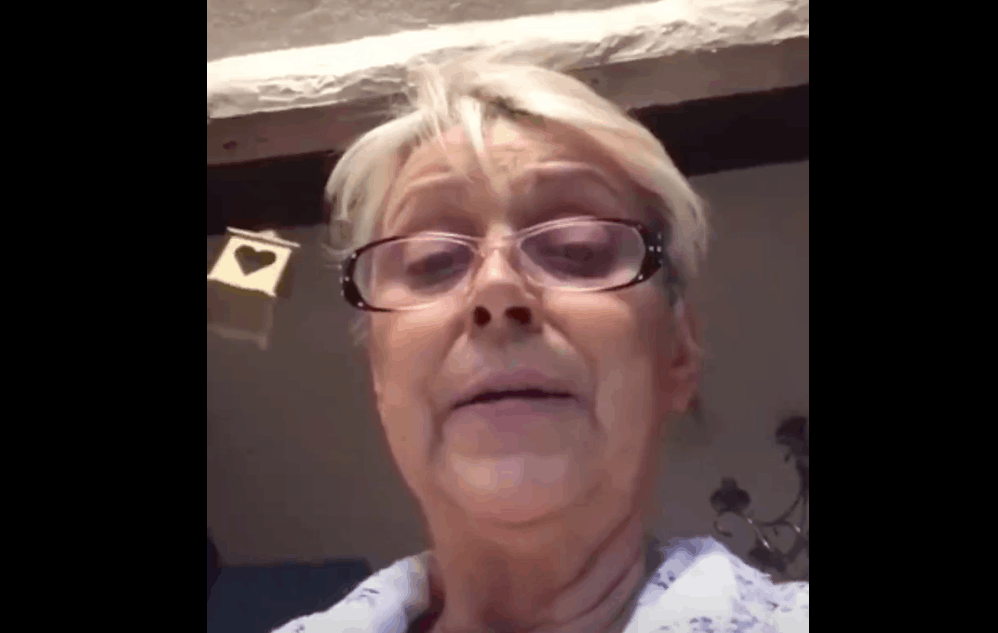 Jeremy Corbyn has paid tribute to a Labour campaigner who died days after describing being left in hospital without treatment for hours.

Jayne Rae, 53, from Whittle-le-Woods in Lancashire, died on Monday morning after a year with terminal breast cancer.

In a video viewed over a million times now after it was shared by Jeremy Corbyn on Sunday, Ms Rae told of arriving for hospital treatment to find a scene that “looked like Beirut”.

“I have never seen people lying in corridors covered in blood, dying, doctors under stress, nurses unable to help to the point of they were crying in frustration as they couldn’t get people seen.”

She described tearfully how her mother was “begging” staff to save her life after she spent several hours waiting for treatment in “extreme pain”.

Jayne Rae insisted “The NHS is now being destroyed. We need a good Labour back-up to get that back on track.”

Following news of her death, the Labour Party leader tweeted: “Incredibly sad to hear that Jayne died this morning. Jayne’s life ended as she lived it: making the world a better place for others.

“Jayne sent me this video which shows her passion for defending our NHS and making sure it’s there for everyone whenever they need it.”

Last week, Ms Rae’s daughter posted pictures to Facebook of a bunch of red roses sent by the Labour leader, along with a note reading: “Dear Jayne, thank you for all you do helping others. We will build a world of care for all. With our love and support, Jeremy x.”

RIP Jayne became the top trend on Twitter on Monday evening as others paid tribute to the campaigner.

New NHS figures show the health service is performing at its worst ever level against key targets on A&E, cancer care and the wait for operations.

Some 4.42 million patients – the highest ever number – are on the waiting list for treatment, while one in six patients waits too long in A&E and there are longer waits for cancer care and operations such as hip replacements.

Health charities and think tanks have described the NHS as in crisis, with emergency care doctors saying the service is “imploding”.