Modern children are able to operate a TV remote control before they can recite the alphabet, according to shocking new research. The average British child can confidently channel-hop at the age of four years and ten months, but don’t have a full grasp of the alphabet until they are almost five years-old. But the loss […] 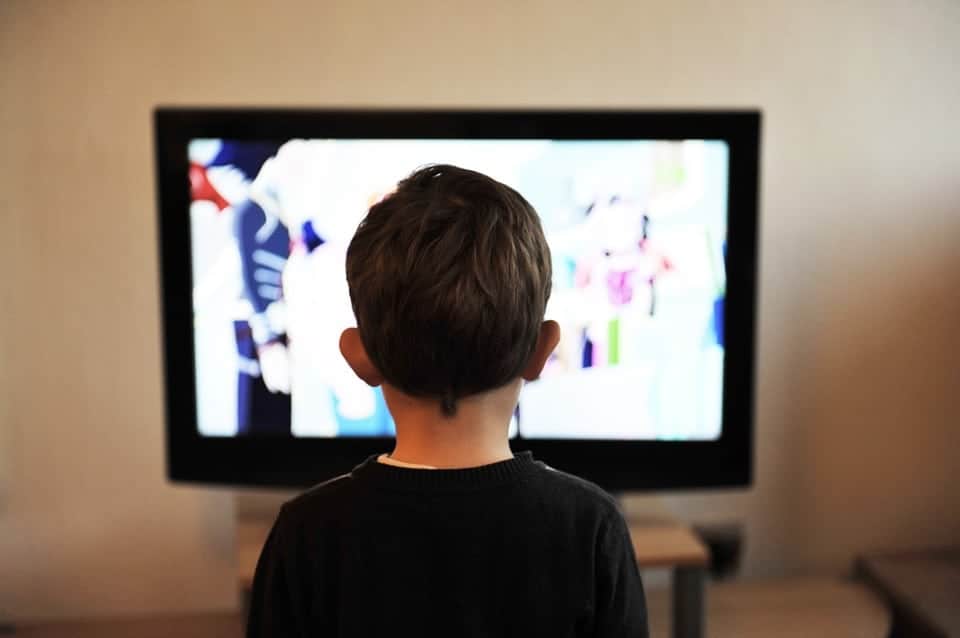 Modern children are able to operate a TV remote control before they can recite the alphabet, according to shocking new research.

The average British child can confidently channel-hop at the age of four years and ten months, but don’t have a full grasp of the alphabet until they are almost five years-old.

But the loss of traditional skill sets may not be all doom and gloom. Nine in ten adults admit their children have a better of grasp of tech than they did at the same age, with two-thirds worried they will become increasingly unemployable because of the increasingly swift advances in technology.

A spokesman for Makersacademy.com, provider of computer programming courses, said: “For many people the latest tech can be a bit confusing to use at first.

“The results suggest many children find it easier to use gadgets they’ve never used before then grown-ups do, perhaps because they have been surrounded by tech from a younger age. So it’s certainly understandable that mums and dads might ask their kids for a few pointers when using gizmos.”

More than half of parents admit they struggle to support their kids with their homework, with three-quarters resorting to using the internet – relying on it for at least one bit of homework a week.

Over three quarters of those surveyed would consider having additional IT training in order to improve their job prospects. Three in five people have no idea how to use computer code, but two-thirds would like to be able to code and six in 10 have tried to teach themselves the programming language.

A spokesman for Makersacademy.com said: “It’s great to see that so many respondents think it’s never too late to learn how to do something new.

“People of all sorts of ages have successfully completed our courses, which has led to them being successfully employed in whole host of roles.”

If you think you have what it takes to learn code, take the test: