Some staff had to hear via Twitter that their employment had been terminated. 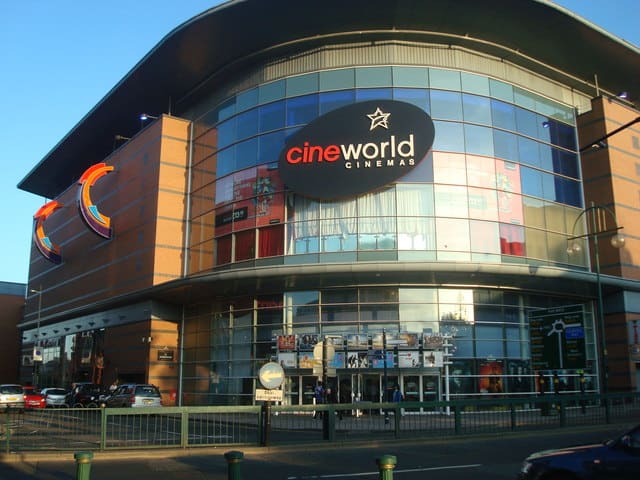 A campaign to boycott Cineworld has been making the rounds on Twitter after the popular chain ruthlessly laid off staff amid the coronavirus outbreak.

Despite chancellor Rishi Sunak announcing that the government would pay 80 per cent of salary for staff who are kept on by their employer during the pandemic, thousands of cinema staff were given their marching orders this week – many without a penny in redundancy.

Employees at 99 sites across Britain were called on Wednesday and Thursday to be told of the move – just a week after staff were reportedly assured that their jobs would be safe.

Staff were told they would be allocated no shifts beyond March 19, with only those with more than two years’ service qualifying for statutory redundancy pay.

Some even had to find out on Twitter about the moves, which have provoked widespread outrage on social.

If you go to the Liverpool cineworld it’s time to cancel your membership and begin the boycott. Me and 50+ staff who work there have just been let go, while newer members keep their job as cineworld won’t have to pay them sick leave as they havnt worked for 18 months plus.

Listen @cineworld I’ve had a card for about 15 years, probably more. I’ve watched more than my fair share of shite & kept it, so now you can do me a favour & pay your zero hour contract staff, if you have to close, and do what the government aren’t – the right thing #covidー19uk

Dear @cineworld if you make your staff redundant during the #coronavirusuk pandemic just to save money then I will never return as a customer. #shameonyou show some leadership and put your people first!

The company would not confirm how many staff were affected, but did say that it hoped to “preserve jobs” and that this was an “incredibly challenging time.”

A spokesman said: “We value our employees and want to do everything we viably can to support them in these difficult and uncertain times.”