Sacha Baron Cohen resurrected Borat to canvass for Donald Trump in a hilarious midterm election spoof on the Jimmy Kimmel show. Borat engaged in conversations with Trump supporters who defended putting immigrants in cages and refuted the “fake news” reports of Trump in the video. “I don’t believe he is [racist] and I don’t see […] 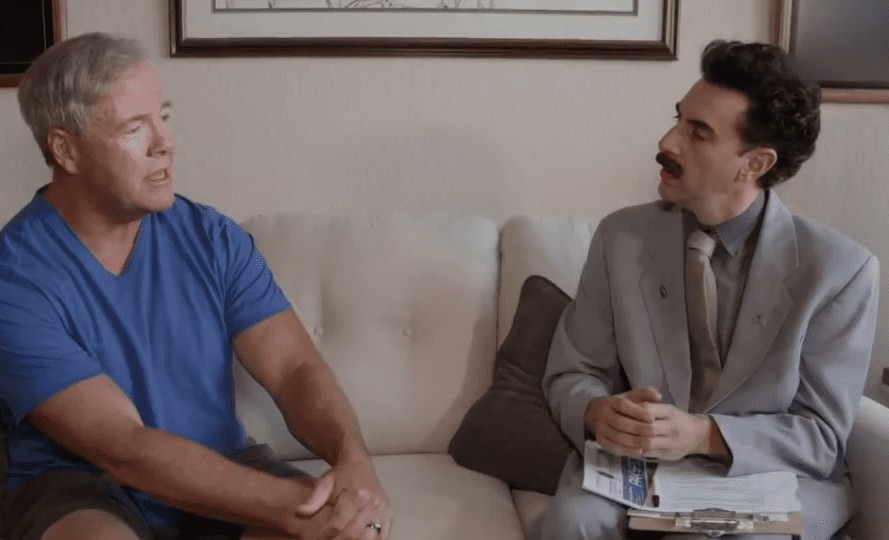 Borat engaged in conversations with Trump supporters who defended putting immigrants in cages and refuted the “fake news” reports of Trump in the video.

“I don’t believe he is [racist] and I don’t see any evidence of that,” one man said to which Borat responded: “I am a racist, it is nice”, Borat replied.

Baron Cohen’s most recent project, Who Is America?, hit the headlines after the comedian duped several notable politicians into making controversial admissions on camera, with some losing their jobs as a consequence.

The Democrats took charge of the House of Representatives in the US midterms although the Republicans held the Senate.