A billion barrels of recoverable oil has been found off the coast of the Shetland Islands in what has been described as the “largest undeveloped discovery” of oil in UK waters. The oil field is located 60 miles west of Shetland in the Greater Lancaster Area, a single hydrocarbon accumulation which is believed to be the largest […] 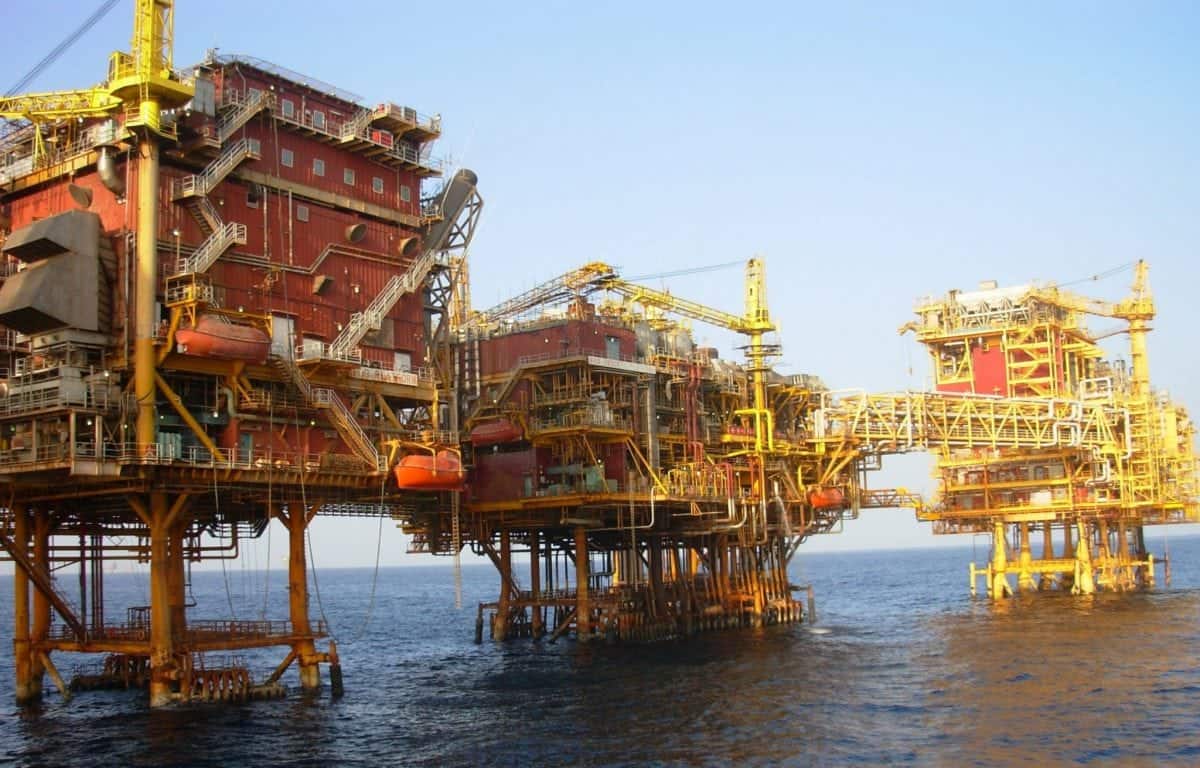 A billion barrels of recoverable oil has been found off the coast of the Shetland Islands in what has been described as the “largest undeveloped discovery” of oil in UK waters.

The oil field is located 60 miles west of Shetland in the Greater Lancaster Area, a single hydrocarbon accumulation which is believed to be the largest undeveloped discovery on the UK Continental Shelf (UKCS).

Hurricane Energy, which made the discovery, has seen its shares rocket as they announced plans to begin production in 2019.

Deirdre Michie, chief executive of industry body Oil and Gas UK, told the BBC: “This is extremely exciting and welcome news for the UK Continental Shelf.

“Hurricane Energy’s announcement – coming just days after the Oil and Gas Authority awarded new licences to companies to explore for oil and gas in frontier areas – demonstrates the significant remaining potential of the UKCS.

“Signs of optimism, mainly led by exploration and production companies, are returning to the basin, which has worked hard to reduce its costs and improve efficiency.

“However, the UKCS needs fresh investment so it can capitalise on its potential, whether that be from new geological plays, or from enhanced recovery from existing fields.

“There are still up to 20bn barrels of oil and gas to go after in the UKCS and we believe that makes the basin a very positive investment prospect indeed.”

Hurricane Energy has focused its efforts on what it believes are neglected geological formations known as naturally fractured basement reservoirs which occur in a series of drilling blocks west of Shetland.

The firm claims to have found more oil in UK waters than any other exploration company over the past 10 years. All its prospects are wholly owned by the one company.