The 73-year-old leader of Myanmar - formerly Burma - was given the Capital's highest honour in 2005 when she was still in opposition and under house arrest. 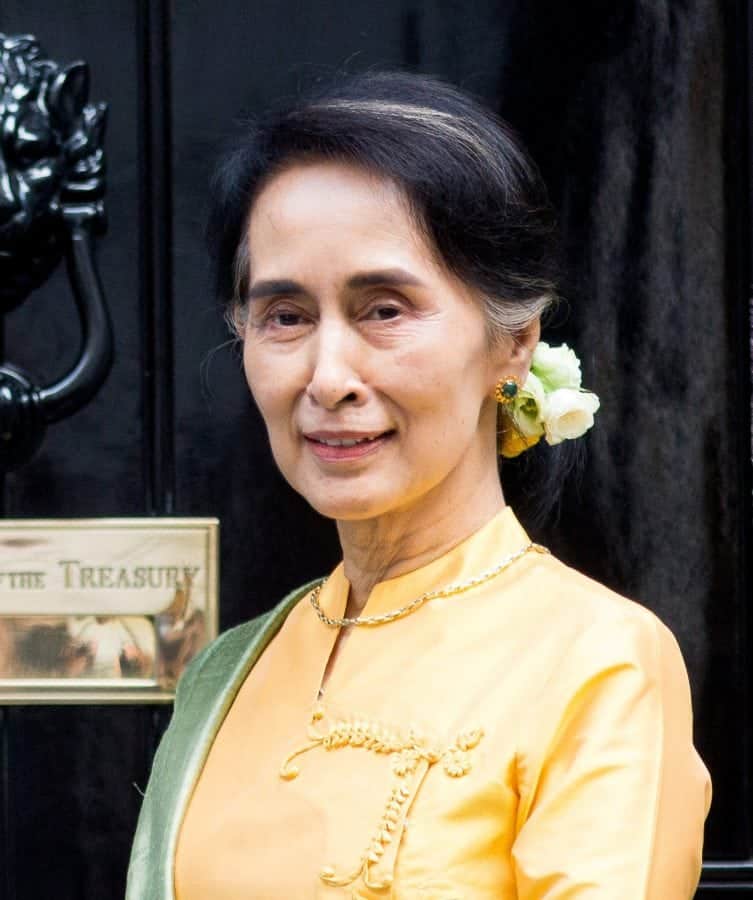 The former Nobel peace prize winner Aung San Suu Kyi is expected to have her Freedom of Edinburgh award revoked.

The 73-year-old leader of Myanmar – formerly Burma – was given the Capital’s highest honour in 2005 when she was still in opposition and under house arrest.

At the time she was hailed as a beacon of democracy.

But now Lord Provost Frank Ross is leading the bid to remove the title amid accusations she has ignored violence against the Rohingya Muslims in Myanmar.

It is only the second time in 200 years that anyone has been stripped of the title.

She announced a commission on Rakhine state, where there was a long record of persecuting the Rohingya.

However the persecution by government forces escalated and around 700,000 Rohingya people have fled to neighbouring Bangladesh.

Aung San Suu Kyi does not control the military but she has refused to speak out against the violence despite appeals from around the world.

The Lord Provost wrote to her on behalf of the council in November, condemning the violence in Rakhine.

He also called on her to use her “immeasurable moral courage and influence” to allow the United Nations to intervene to ensure the safe return of the Rohingya people.

There was no response to the letter and Cllr Ross has tabled a motion for today’s (Thur) full council meeting saying the freedom of the city should be removed with immediate effect.

It is only the second time in 200 years that anyone has been stripped of the title.

In 1890 Irish nationalist politician Charles Stewart Parnell had his freedom of the city – granted just the previous year – revoked following revelations about an adulterous affair.

Despite a petition for her Nobel Peace Prize to be taken away, the Nobel Foundation have insisted that there existed no provision for revoking a Nobel Prize.

Archbishop Desmond Tutu, a fellow peace prize holder, criticised Suu Kyi’s silence over the violence, writing to her in an open letter: “if the political price of your ascension to the highest office in Myanmar is your silence, the price is surely too steep.”

Oxford City Council announced last October that Freedom of the City, granted in 1997 in recognition of her “long struggle for democracy”, was to be withdrawn following evidence emerging from the United Nations which meant that she was “no longer worthy of the honour.”

A few days later, Munsur Ali, a councillor for City of London Corporation, tabled a motion to rescind the Freedom of the City of London: the motion was supported by Catherine McGuinness, chair of the corporation’s policy and resources committee, who expressed “distress … at the situation in Burma and the atrocities committed by the Burmese military.”

As further reports of atrocities emerged, Dublin revoked their Freedom of The City accolade to Myanmar’s leader too. 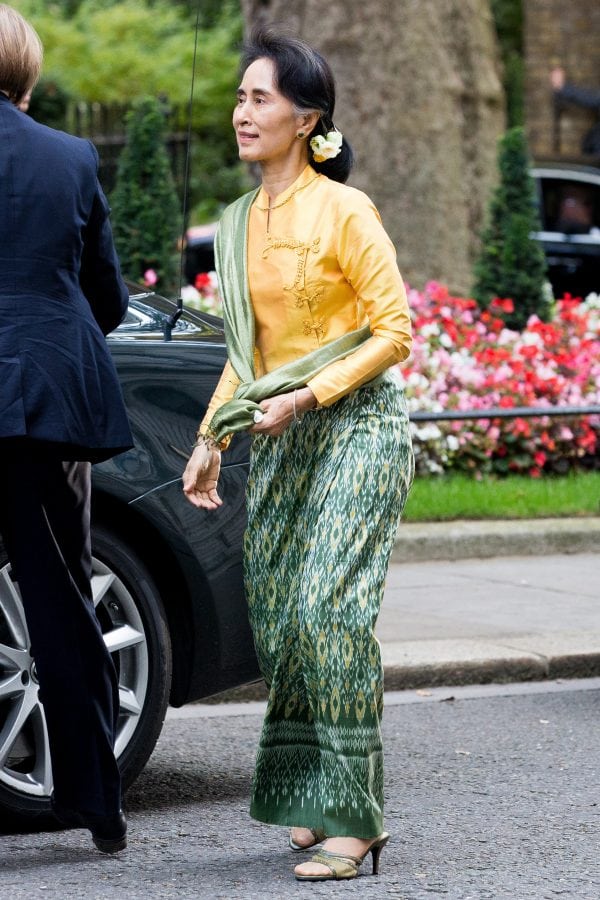 Edinburgh Cllr Ross’s motion notes “the ongoing humanitarian crisis in Northern Rakhine and in the refugee camps of neighbouring Bangladesh”.

It expresses “disappointment” that there has been no communication from Aung San Suu Kyi and says the freedom of the city award should therefore be removed.

The first time the freedom of the city was awarded was in 1808.

The Queen, Prince Philip, Sir Sean Connery, Nelson Mandela, Sir Chris Hoy and Professor Peter Higgs are among those to have received the honour.

A magnolia tree was planted in Aung San Suu Kyi’s name in Princes Street Gardens in 2005 but the council said there was no call to remove it.