Other "political protests" such as Black Lives Matter events are also prohibited. 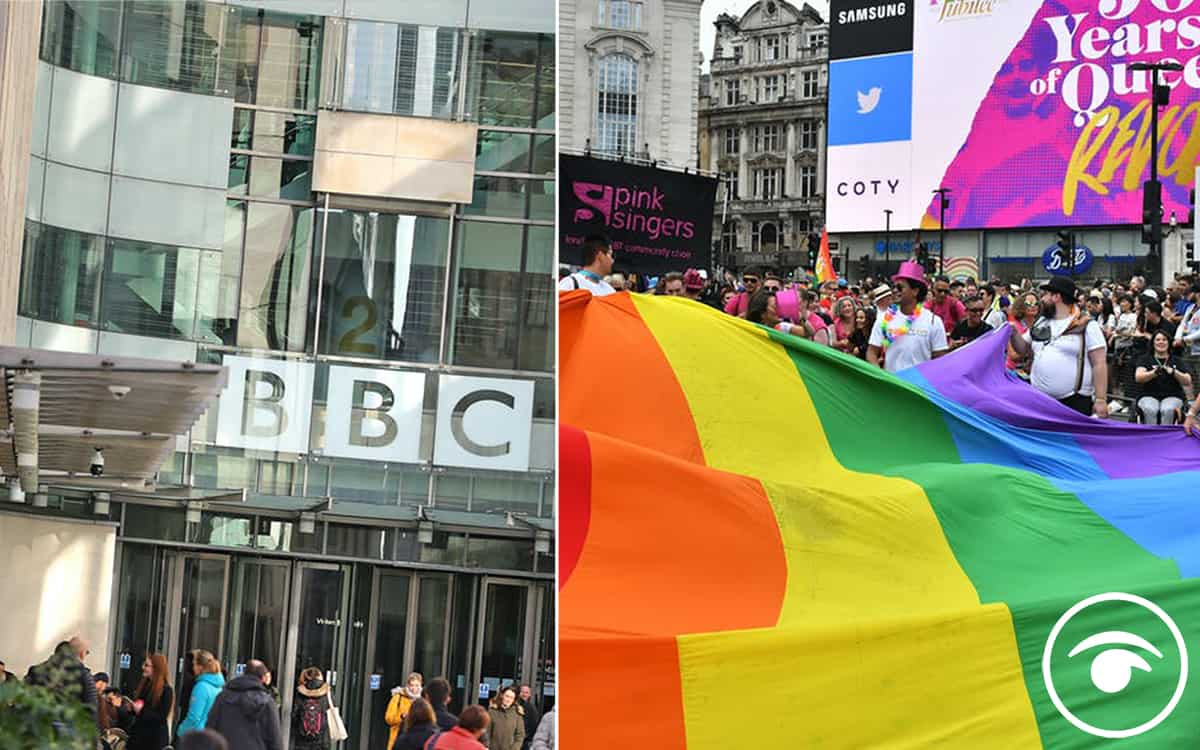 BBC staff have been told not to attend LGBT pride protests under new impartiality rules, according to the i.

David Jordan, the corporation’s director of editorial policy and standards, told a meeting of senior executives that the new rules include not attending “political protests”, such as Black Lives Matter events and LGBT protests.

According to sources, there was pressure to extend the ban to pride events over concerns the BBC could be seen to take a side in the debate around transgender rights.

Separately, one employee in news and current affairs was informed they could be issued with a formal warning or suspended from their job if they attend LGBT protests. However the BBC told i this is not policy and staff should seek permission before attending events which could be controversial.

The news comes after it was revealed BBC staff have been told to avoid “virtue signalling” and be cautious with their use of emojis in new social media guidelines.

The rules are part of a new set of instructions and guidance, alongside new training, that aim to “ensure the highest possible standards of impartiality across the organisation”.

The rules also tells staff working in news, current affairs and factual journalism production, such as Countryfile, The One Show and Woman’s Hour, and as well as all senior leaders, that they may not reveal how they have voted or express support for any political party.

Neither can they express views on any policy which is a matter of current political debate or on matters of public policy, political or industrial controversy, or any other “controversial subject.”

Journalists have also been told they must not support campaigns, such as through the use of hashtags “no matter how apparently worthy the cause or how much their message appears to be accepted or uncontroversial.”

The guidance says: “Use of emojis can – accidentally, or deliberately – undercut an otherwise impartial post.”

It adds: “Avoid ‘virtue signalling’ – retweets, likes or joining online campaigns to indicate a personal view, no matter how apparently worthy the cause.”

News At Ten anchor Huw Edwards tweeted a series of Welsh flags in response and wrote:  “The BBC’s new social media guidance says that the “use of emojis can – accidentally, or deliberately – undercut an otherwise impartial post.”