Worcester is the smile capital of the UK, it has emerged. Researchers who carried out a detailed study found folk in the city grin 27 times a week on average. That’s 10 more times than the national average of 17 times a week, and 15 more than Edinburgh, who manage just 12 smiles a week. […] 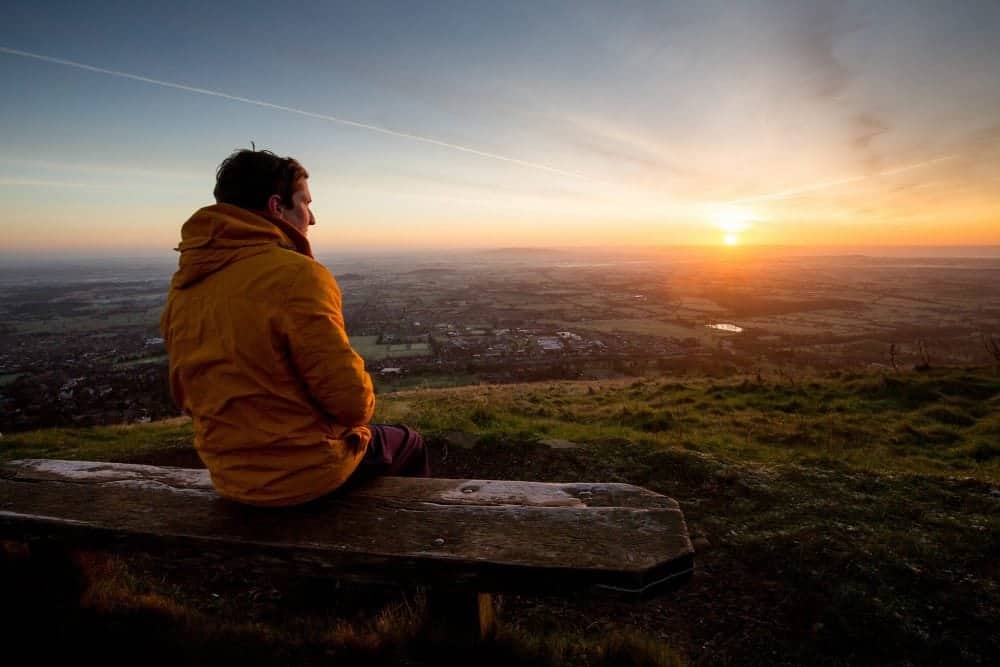 Worcester is the smile capital of the UK, it has emerged.

Researchers who carried out a detailed study found folk in the city grin 27 times a week on average.

That’s 10 more times than the national average of 17 times a week, and 15 more than Edinburgh, who manage just 12 smiles a week.

However, residents of Coventry are also most likely to pull a silly or ridiculous face – 10 times a week on average – which probably helps to turn those frowns upside down.

Greg Tatton-Brown from Play Absurd by online casino Casumo.com, who commissioned the study to mark their coverage of some of the UK’s most absurd sports, including gurning, said: “Nothing is more welcoming than a big friendly smile, and our friends in Worcester are the chirpiest of the lot.

“The way we express ourselves through complex movements of our facial muscles can tell people so much about how we feel and who we are.

”And there are some impressively expressive faces out there, as our recent foray into the professional sport of gurning found.”

But our expressiveness isn’t always welcome, as the average Brit will try to hide how they feel from appearing on their face six times a week.

Two thirds believe the eyes are ‘the window to the soul’ – and therefore most likely to give away how you really feel even when you are trying to put a brave face on things.

And one in four adults, surveyed by OnePoll, believe the way a person moves and twitches their mouth can give away whether they are trying to hide their true emotions behind a mask.

Four in five perceptive ‘detectives’ think they are adept at seeing through this façade, and are able to read faces to uncover complex and hidden emotions.

The average Brit will check their face in the mirror five times a day and will spend just over 12 minutes a day looking at their reflection to make sure everything is ship-shape, totalling over 73 hours eyeballing ourselves a year.

But maintaining facial perfection has become a daily concern for many image-conscious Brits. 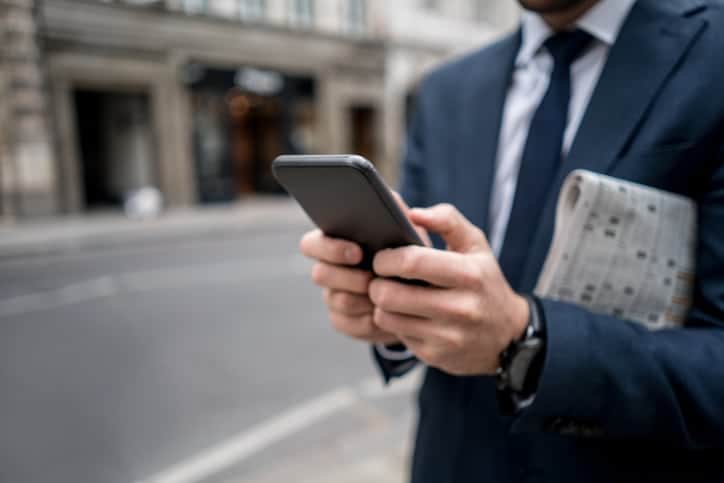 Twenty six per cent are worried about the effect pulling certain expressions will have on their face over time.

Of these, 69 per cent watch how much they frown to reduce the likelihood of wrinkles, and 14 per cent are worried about laughing too much in case lines form.

As a result, 48 per cent have tried to control their facial expressions in the past to reduce the effect they may have on their face over time.

One in two moisturises regularly, and three in 10 use a facial cleanser to keep their face looking its best.

Eighteen per cent use an anti-ageing treatment and 13 per cent get indulge regularly and apply a face mask to give themselves a healthy glow.

Over a quarter of Brits are embarrassed by their teeth and 15 per cent are shy about the shape or size of their nose.

Tatton-Brown added: “Maintaining the perfect visage is a daily routine of checking reflections, treating and preening to make sure we are putting our best face forward.

“We sent comedian Gina Yashere to meet a particularly absurd group of people – the gurning champions of Egremont, Cumbria, to learn the ins and outs of the face-contorting sport.

“Needless to say, these gurning athletes have a very different set of priorities when it comes to their own malleable mugs.”