A recent report from CB Insights explored the global fintech sector for the third quarter of 2018, looking at emerging trends and investments across all relevant industry sectors. The results showed a mixed bag, with some areas seeing record investment and others experiencing a decrease in funding compared to either the previous quarter or the […] 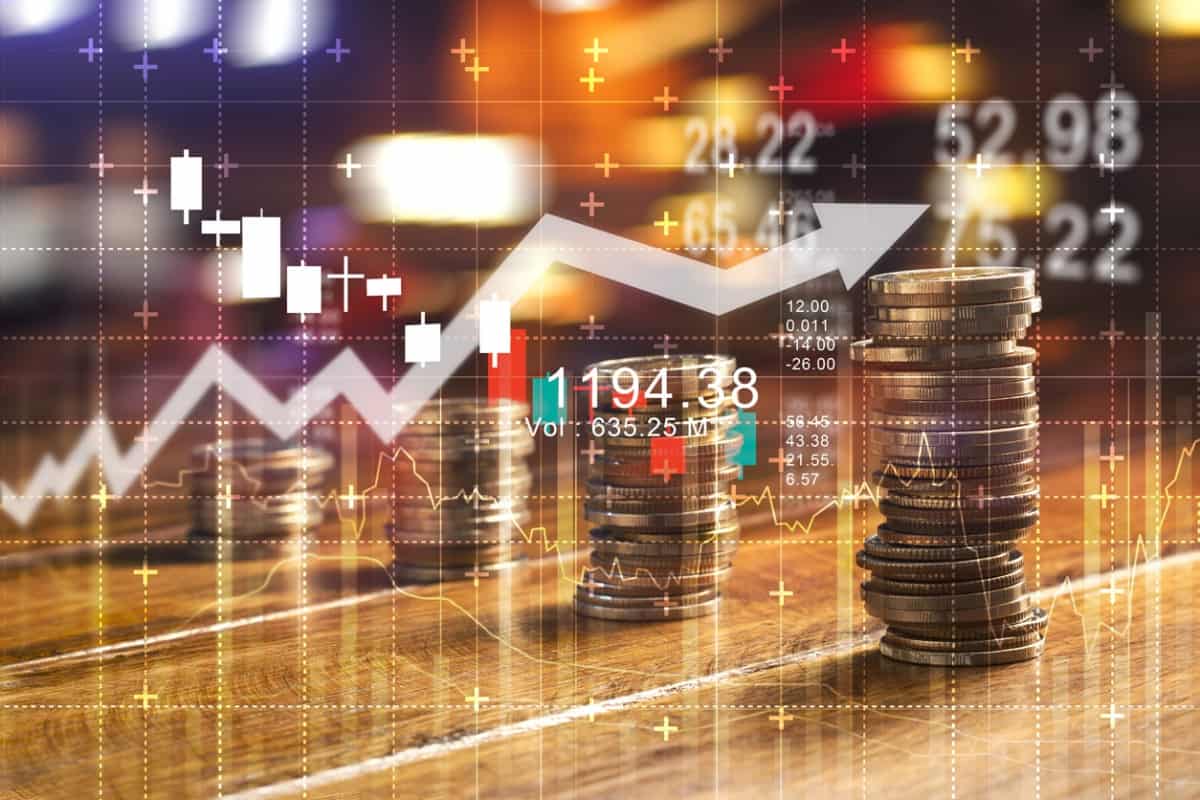 A recent report from CB Insights explored the global fintech sector for the third quarter of 2018, looking at emerging trends and investments across all relevant industry sectors. The results showed a mixed bag, with some areas seeing record investment and others experiencing a decrease in funding compared to either the previous quarter or the same quarter of the previous year.

Fintech deals backed by venture capital experienced a drop globally in both number of deals and amount of funding in Q3 compared to Q2, although the second quarter had seen record figures. Despite this drop, VC-backed funding for fintech looked to be on track in 2018 to set an annual high, having already surpassed the annual record set in 2017. In Q3’18, 375 VC-backed fintech deals raised a total of $5.64 billion.

Funding to fintech companies backed by venture capital in the United States dropped slightly to $2.8 billion, with the number of deals decreasing by 17% quarter on quarter. These figures were boosted by seven mega-rounds of investment resulting in two newly-minted unicorns.

In Africa, VC-backed fintech deals saw a five-quarter high of nine, with a total of 16 deals in 2018 to the date of the report being issued.

VC-backed fintech companies across the globe saw a huge 39 financing deals exceeding $100 million in 2018 up to the end of the third quarter, which included 12 from well-funded unicorns in the third quarter itself. In terms of fintech mega-rounds, the United States overtook Asia once more,with seven and four respectively. Across the year as a whole to Q3’18 end, there had been 15 mega-rounds of fintech financing in Asia and 17 in the United States.

Despite being bolstered by the large number of mega-rounds, fintech deals in the United States dropped in number, with Q3’18 standing as the second consecutive quarter to see a decrease. Asia surpassed the United States for early-stage deals, with a five-quarter low of 59 deals in the US compared to 64 deals in Asia, although the US deals totalled a higher value of $434 million compared to Asia’s $270 million.

In the United States, two new unicorns were minted in Q3’18– Root and Toast – with another, Brex, to follow early in Q4’18. This brought the total of fintech unicorns backed by venture capital to 33. The total valuation of unicorns worldwide was further increased through seven mega-roundsof funding in the second half of the year – four in Q3’18 and three in Q4’18. Asof the 30th October 2018, the 33 fintech companies with a valuation on the private market of more than $1 billion each, had a total value of$115.49 billion. These included three companies in Europe and one in Brazil,with the rest divided between Asia and North America.

On a global scale, Q3’18 saw many mega-round fintech deals with a funding value of over $100 million. The highest by value was the $375 million invested in Oscar in August, followed by $300 million for one 97 and$245 million for Stripe. CB Insights software uses data to facilitate predictions and communications for emerging technology trends.