According to the Office for National Statistics (ONS), the phenomenon described as ‘brexodus’ – the exodus of people from the UK as a result of Brexit – is accelerating. In the year between September 2016 and 2017, around 130,000 EU citizens left the UK for good, the highest number since the financial crisis of 2008. […] 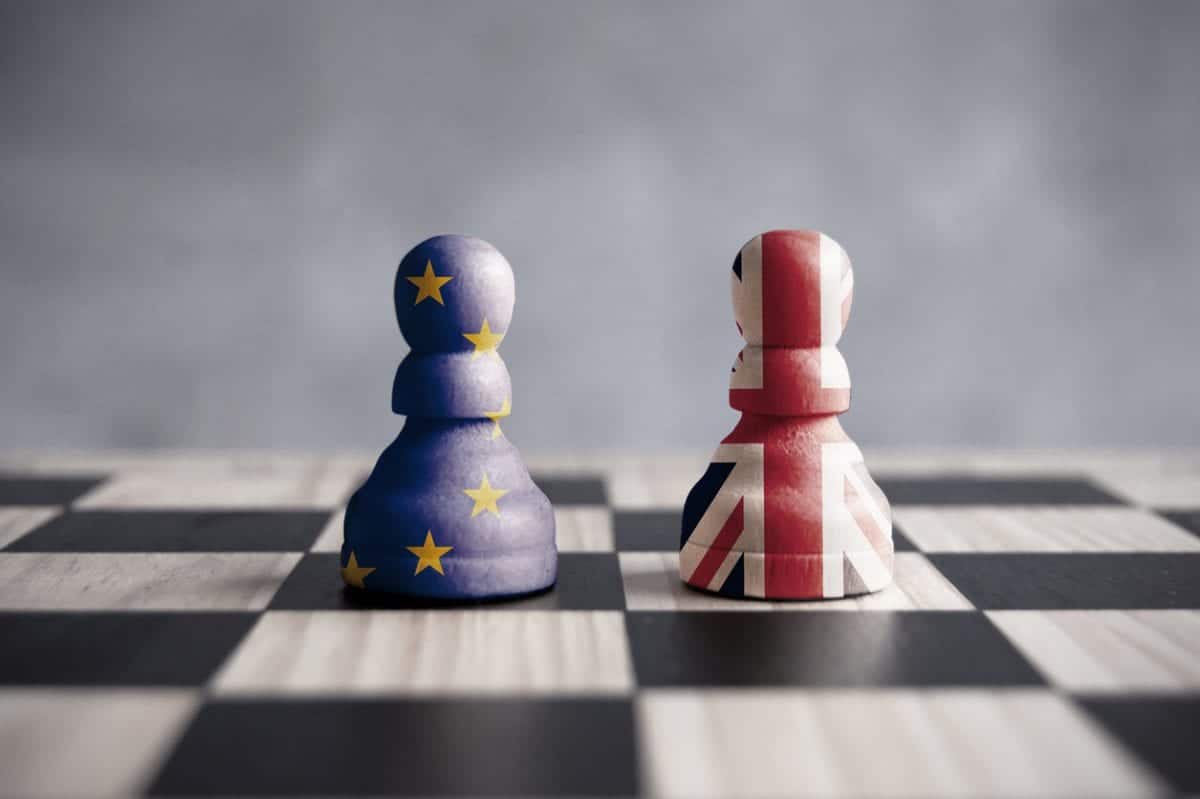 According to the Office for National Statistics (ONS), the phenomenon described as ‘brexodus’ – the exodus of people from the UK as a result of Brexit – is accelerating. In the year between September 2016 and 2017, around 130,000 EU citizens left the UK for good, the highest number since the financial crisis of 2008. Should this worry UK businesses and if so, what can they do?

How big is the problem?

Workers from the European Union make a sizeable contribution to the UK employment market. Nearly 3 million EU citizens have made their home here, accounting for over 7% of the overall workforce, which is nearly double that of workers from outside the EU.

Around 20% of small businesses employ EU staff, although figures vary widely depending on industry sector, with some areas being much more heavily reliant on European workers than others. Agriculture, hotel and catering, and construction and manufacturing are the main areas where a much higher proportion of EU employees can be found.

In construction, 12.6% are workers from outside the UK, climbing to nearly 50% (!) in London and the South East, with nearly half of employees coming from recently joined Eastern European EU countries. With a marked downturn in East Europeans keen to fill positions and returning home instead, British construction sites are now feeling the effects of a potentially serious labour shortage.

It’s a similar story in other industries. In the hospitality sector, one in ten workers is thinking of leaving the UK due to Brexit, while the Chief Executive of Care England, representing nearly 4,000 social care providers, said that the problem of EU nationals returning home was now ‘quite significant’. Things look no better at the top end, with more than half of skilled EU workers employed by FTSE250 companies predicted to leave, according to a recent survey.

How are UK businesses affected?

While the UK’s decision to leave the European Union was taken in June 2016, there is still much work to be done to determine what our post-Brexit reality will look like, both in economic and political terms. Companies in the UK may be desperate for clear government guidance and more detailed information about what Brexit will mean for them in the longer term, so that they can plan accordingly.

In the meantime, the only thing that seems certain is that net migration will continue to fall while many EU citizens are now looking for work in countries other than the UK. Businesses here, then, can expect to brace themselves for a more restricted supply of foreign workers while those that employ a large proportion of EU staff would do well to redouble their efforts to retain them.

After much pressure both from EU countries and at home regarding EU citizens’ rights after Brexit, the government has sought to minimise disruption, agreeing a transition period between Brexit Day on 29th March 2019 and the end of December 2020, during which time employment and residency rights will be unaffected.

A new ‘settled status’ will replace the current EU permanent residency laws for EU workers which gives EU nationals the right to remain in the UK indefinitely after 5 qualifying years here. The new system is slightly different and less complicated to administer, though the 5 year qualifying period remains.

With a change in immigration rules, it is essential that existing EU workers in the UK are supported in any way they can. The new applications procedure will affect all EU citizens in the UK, and any emotional, practical, administrative and even financial help UK employers can give are bound to be hugely appreciated.

Companies with less developed HR functions may need to make an extra effort or seek external support themselves. Finally, employers who are less than forthcoming in providing help and guidance to their EU staff are most at risk of losing their valued workers.

However, when all is said and done, companies in some industries know that they won’t be able to rely on being able to recruit sufficient British workers, either because the work itself, or the remuneration for it, is considered unattractive.

Cross training existing staff into different roles is one way to adapt to the new reality, increasing productivity without the need to raise headcount. Apprenticeships are another way to create a suitable workforce and avert skill shortages in the longer term, particularly for mid-skilled administrative and technical roles previously occupied by a large proportion of EU nationals.

With skills shortages unable to be filled easily with imported labour, it might be time to increase investment into automation, robotics and Artificial Intelligence, at least in some industry sectors. Labour saving technologies would seem particularly viable in the labour intensive building industry, while the use of online accounting, invoicing, payment and debt management software is also on the rise.

Finally, CRM technology and online marketing tools are becoming easier to use, while the need for sophisticated and sustained corporate marketing communications has never been greater.