Giving a massage can be as good for you as receiving one – and helps strengthen relationships, say scientists. Rubbing your partner up the right way boosts both their well-being and yours, according to new research. Experts say it’s easy to incorporate into lovers’ “daily routine.” Couples who took part in a three-week course found […] 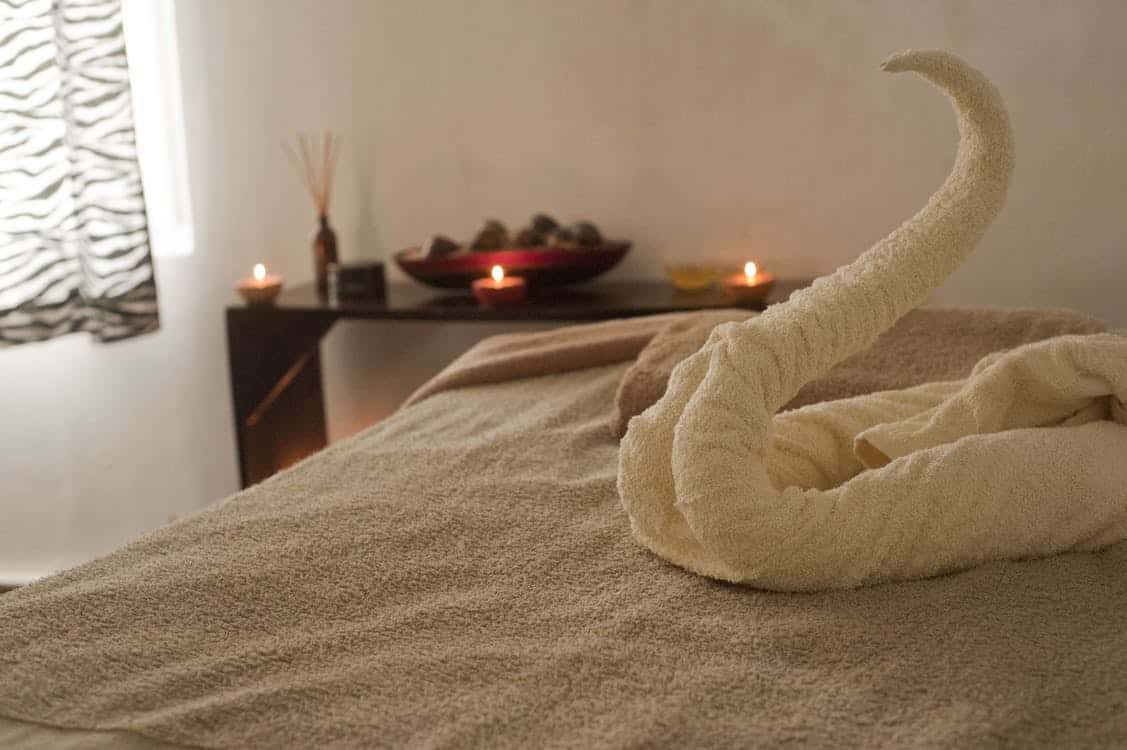 Giving a massage can be as good for you as receiving one – and helps strengthen relationships, say scientists.

Rubbing your partner up the right way boosts both their well-being and yours, according to new research.

Couples who took part in a three-week course found their physical and emotional health significantly improved after each lesson.

Crucially this was equally apparent whether the participant was giving – or receiving – the massage.

Three quarters of the participants enjoyed themselves so much they carried on doing it afterwards.

And more than nine-in-ten said they would recommend mutual massage to their friends and family. Psychologist Sayuri Naruse, of Northumbria University, said: “The benefits of receiving a massage from a professional are well documented.

“But this research shows how a similar outcome can be obtained by couples with little prior training and experience of the activity.”

In the study 38 participants were enrolled in the course and had their well-being assessed via questionnaires both before and after the sessions.

The researchers found the couples’ wellbeing, perceived stress and coping was better after the course.

And none of these effects had significantly decreased at a follow up three weeks later.

The researchers said previous studies have shown couples tend to operate as a pair when coping with stress.

So giving each other a massage may also help to ensure relationship stability, they told the British Psychological Society’s annual conference in Brighton.

Ms Naruse said: “These findings show massage can be a simple and effective way for couples to improve their physical and mental well-being whilst showing affection for one another.

“Our data also suggests these positive effects of a short massage course may be long lasting – as is reflected in 74 per cent of the sample continuing to use massage after the course had finished.

“Massage is a cost effective and pleasant intervention that isn’t just for a therapeutic setting but can be easily incorporated into a healthy couple’s daily routine.” It’s well known a massage is an effective treatment for reducing stress, pain and muscle tension.

Some studies have found massage may also be helpful for digestive disorders,
headaches and insomnia.

Some people enjoy it simply because it produces feelings of caring, comfort and connection.

But the benefit of receiving a massage are less well-known although research has suggested it comes from helping others.

This promotes positive physiological changes in the brain associated with happiness.

These rushes are often followed by longer periods of calm and can eventually lead to better well-being – calming both you and the person receiving the massage.