By Zoe Sinclair The new offer of shared parental leave looks simple enough. New mums take the first two weeks off after the birth, but the remaining 50 weeks can be shared between mum and dad. Finally the UK has caught up with Scandinavia, where shared leave has been working well for decades. But what […] 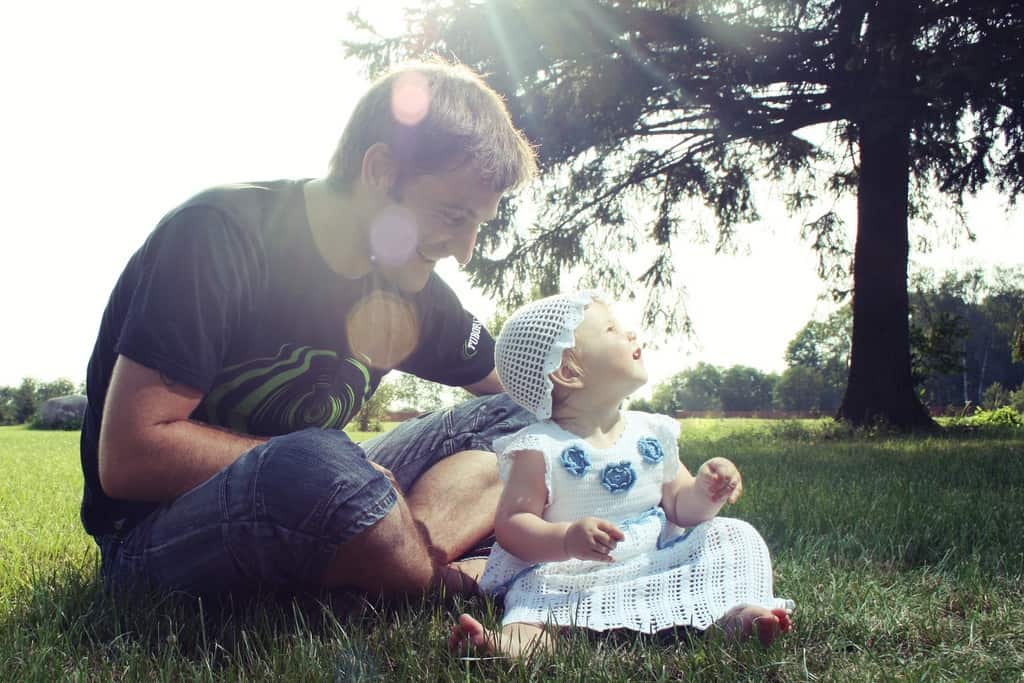 The new offer of shared parental leave looks simple enough. New mums take the first two weeks off after the birth, but the remaining 50 weeks can be shared between mum and dad. Finally the UK has caught up with Scandinavia, where shared leave has been working well for decades.

But what does it really mean for you, your partner and your jobs?

Despite all the supportive noises from employers, a major worry is what their real thinking will be. In the same way that many people – especially men – are reluctant to ask for flexible working hours, shared parental leave might look like a lack of attention and commitment, drop you down the list of candidates for the next promotion.

Don’t worry too much. My experience of helping organisations shows that more firms are coming round to the importance of being ‘family-friendly’, that if you want genuine engagement from people you need to understand and take into account the demands from home.

Most employers will be encouraging when it comes to shared parental leave, it helps them show they’re forward-thinking, not stuck in the past. Just keep an eye on what’s being said by HR and managers about other people taking shared leave, informally as well as formally, and the tone as much as the detail. Some organisations offer specific support, and it’s worth finding out what’s on offer, or making suggestions. With Goldman Sachs we run ‘Keeping in Touch’ days for women on maternity leave, which provides an easy-going way for new mums to still feel part of what’s happening and make it easier to have a smooth return. They also offer workshops for working parents on the practicalities, like managing time between work and home demands. For Allen & Overy and Deutsche Bank there are maternity and paternity workshops to help with the transitions back into work again.

Men: don’t be bothered by any raised eyebrows – and don’t ever think you’re different from the mum, any less cut out for ‘nurturing’. It’s a myth than men are any less capable. It’s just an issue of stereotypes which has undermined men’s feeling of confidence over time – and if anything, men can be better at the kind of task-focused roles involved in babycare. It’ll take time for shared leave to become the norm, but with the growth in numbers of women becoming the main earner (it’s said to be around 40% in the US) the trend is only going to be upwards. And for women: this is a great opportunity. You don’t have to take huge chunks of time off anymore, which makes such a difference in terms of consistency and relationship with the workplace. You’re not taking a ‘break’, detaching yourself, anymore, just periods of leave. It’s already been seen to work in Scandinavia, where there is reportedly a much higher degree of gender equality in the workplace.

Ultimately though, it’ll come down to finances, and employers know this. Technically for the first 39 weeks you’re only entitled to statutory pay – but your organisation might decide to offer enhanced pay as a perk. In a survey of FTSE 100 employees by Linklaters survey, 63% said they’d be interested in taking the shared option (and there was no real difference in levels of interest between men and women), but it all depended on what their organisation was going to offer in terms of something more than just statutory pay. With this in mind, the Government are probably right in saying take-up will start at around 2-6%, just because of the financial issue.

You can make the most of taking shared parental leave by not being half-hearted about it. Don’t take the leave and find yourself monitoring emails and working in the evenings. You’ve got to be in the zone for whatever you’re doing at that time, and if you’re at home, be your whole self. And don’t be guilty, it’s a waste of time and energy. We talk to mums all the time about how they feel terrible about leaving their baby in nursery after a year of being at home. There’s no need to be guilty – but if the feeling is that strong, then going back to work – at least full-time – is probably the wrong move.