Experts have finally revealed the difference between going ‘out’ – and going ‘out-out’. The long-standing dilemma of how to tell whether you are out for a few drinks or out for the night was famously brought to the fore by comedian Micky Flanagan. Now a team of researchers have settled the dispute by revealing going […] 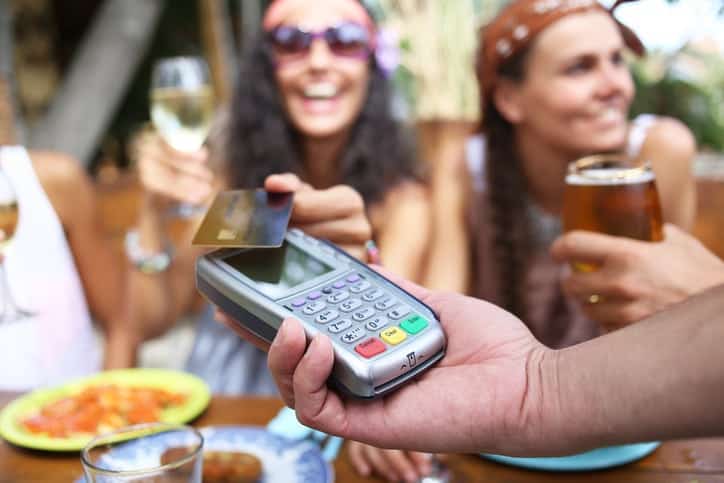 Experts have finally revealed the difference between going ‘out’ – and going ‘out-out’.

The long-standing dilemma of how to tell whether you are out for a few drinks or out for the night was famously brought to the fore by comedian Micky Flanagan.

Now a team of researchers have settled the dispute by revealing going ‘out-out’ means clearing your diary for the following day, going to a nightclub and staying out later than planned.

Dodging a curfew set by your other half, know you’ll need a lie in in the morning and can envision scoffing a kebab on the way, are also signs it’s a big night out.

The study of 2,000 adults also found if you’re spending the evening with four of your closest friends and take around 39 minutes to get ready, then you will definitely be painting the town red.

The research was commissioned by Malibu rum in celebration of National Pina Colada day, which takes place today (10th July).

Jennie Bosson of Malibu said: “It was really interesting to see the different rituals people have, in order to make the most of their nights out.

‘“Our research showed Brits love to socialise and go out, but modern life means we can’t always make the time for it.”

It also emerged among the signs you’re going ‘out out’ are spending more money, having a quick power nap and using that special scent of aftershave or perfume.

Nearly one in four agreed if you know you’re not getting the last train or bus home, then you’re definitely ‘out-out’.

Starting the night at 7:19pm at a friend’s house, followed by visiting three bars to indulge in Pina Coladas and Mojitos also make up a proper night out over a trip to the pub.

Spending an average of £68.82, after chatting to four people and wrapping up the night at 1.56am were also found to be signs of a night ‘out out’.

Others said wearing ‘killer heels’ or shoes instead of trainers were also among the key indicators.

The study also found Saturday is still the best night of the week to get dolled up and go out with friends, closely followed by a Friday night.

Nearly half of Brits would opt for a night ‘out out’ over a casual social gathering at the local pub, with more than a third in agreement they would rather dance the night away with pals of the same gender. 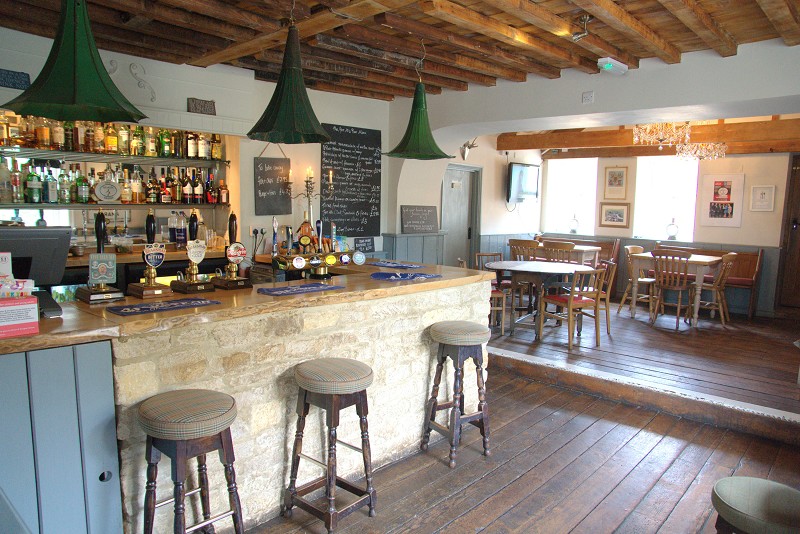 The study found more than half agreed a night on the tiles it gives them a chance to have fun and three in 10 said it allows them to relax.

Forty-five per cent said a night ‘out out’ allows them to catch up with friends, with once fifth saying it gives them a break from modern life.

And more than a quarter found it gives them a chance to meet new people.

Allowing themselves just one night a month to truly let their hair down, 38 per cent wished they went on ‘big nights out’ with friends more often.

But half agreed busy schedules prevent Brits from enjoying themselves more often, with a surprising 57 per cent saying we are a nation who’d rather stay in.

Forty-five per cent put it down to a lack of time, with more than seven in 10 saying Brits can’t afford it and nearly a third said friends are always the busy ones.

Bosson added: ”It was great to see Piña Colada is in the top two of the nation’s favourite drinks when ‘out out’ especially in time for National Piña Colada Day.

“We find that Malibu drinkers are the ultimate social butterflies and more likely to opt for a night ‘out out’ on the town than most.

“We will be offering free Malibu Pina Coladas in our partner bars from July 6th to 10th to celebrate National Pina Colada day, so hopefully our social butterflies and their friends can join us for a drink as they head ‘out out’.”

“If you aren’t able to go out and enjoy a free Malibu Pina Colada this year, you can still celebrate Pina Colada day at home with our new ready to drink Pina Colada cans available in Tesco, ASDA and Sainsbury.”