by Ollie McAninch
in Business, Lifestyle 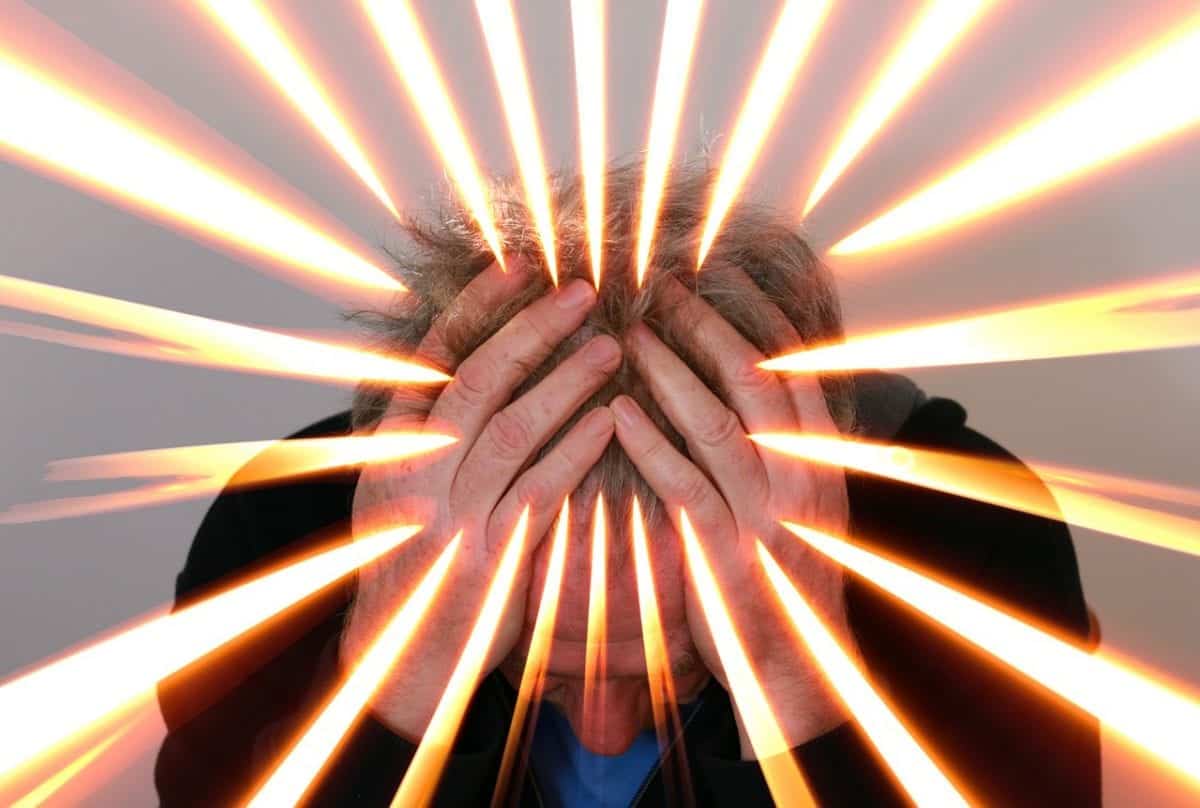 The problem with being unemployed is that you spend half the time concerned about what will happen if you don’t get a job, and the rest of the time worried about what will happen if you do. That’s because, although we appreciate the niceties associated with permanent employment —like a house, a sense of purpose, and a Netflix subscription—we know deep down that stifling offices, polluted commutes and overbearing bosses will eventually kill us.

To optimists, becoming a freelancer seems like an ingenious solution to this nightmarish vision. It helps explain why freelancers are growing in number; making a huge £119 billion contribution to the economy in 2016. The number of freelancers working in Greater London has increased by 59% since 2008 and there are now around 2 million freelancers in the UK.

Freelancing isn’t all holidays and coffee shops: there’s a harder, darker side to ditching the usual 9 to 5. Fortunately, there are ways to deal with these challenges, and there is light at the end of the tunnel.

Unfortunately, certain businesses seem to take the word freelancer far too literally, and try to get you to simply work for free.

The result? Well, research from The National Council for the Training of Journalists (NCTJ) has found that 36% of freelance journalists are claiming some form of state benefit or tax credit.

Additionally, handling taxes, which are so complicated that even the government seems to be getting confused about what self-employed workers should pay, also adds to the sense of financial insecurity.

Looking after finances and tax for freelancers can be complicated. Fortunately, it’s not all doom and gloom. 3 Wise Bears, a London-based accountancy firm who supply accountants for freelancers, explain that by “using advanced accountancy software, such as FreeAgent or Xero, these freelancers can keep on top of their payments.” For any freelancers worried about the financial implications of being self-employed, businesszone.co.uk have some very useful tax efficiency tips such as joining the Flat Rate VAT Scheme and claiming Annual Investment Allowance (AIA) on assets.

It can be a struggle finding clients

In a survey of some successful freelancers, The Drum found that periods of inactivity was one of the most worrying and challenging aspects of becoming a freelancer. Unlike regular employment, where workers have a safety net for quiet periods, if freelancers don’t work they don’t earn.

While at some points of the year you might be batting clients away, at other times you may be sat twiddling your thumbs. According to graphic designer, Pearse O’Halloran, this was the most daunting aspect of freelancing: “The first year was really hard. Most of my time was spent trying to market myself with many dead ends and knock backs deflating my enthusiasm… But, in the subsequent years as the client base, portfolio and reputation grows, it’s getting easier”.

Staying proactive in fallow periods is the key. According to this advice for out of work freelancers, people should be looking for work on a daily, if not hourly basis. Making sure your online profile is up to date and properly emphasises your ability and experience is key, as is being proactive on social media sites such as LinkedIn.

Freelancers can be exploited by clients

In his column for The Guardian newspaper titled ‘Being self-employed means freedom. Freedom to be abused and underpaid’, Aditya Chakrabortty argues that businesses are using the rise of self-employed workers to avoid paying minimum wage. It’s vital that freelancers fight against this type of immoral exploitation. You should start by knowing your rights. Chakrabortty recommends contacting the Independent Workers of Great Britain (IWGB), who champion the rights of the self-employed.

Sometimes freelancers don’t just have to contend with being underpaid, but with not getting paid at all. Having agreed a price, completed the work to a standard both you and the client are happy with, and still not getting paid is a common occurrence for many freelancers. Self-employed people in New York state, for example, found that 35% were paid late at least once in a year.

Often this is not deliberate, and many invoices get easily lost. However, whether intentional or not, not paying freelancers is not acceptable. To tackle the problem in New York, they’ve introduced the Freelancer Payment Protection Act. In the UK, the issue is just as pertinent. Hiscox recommend freelancers should agree terms and conditions before starting any work; this could include late payment fees, and even early payment discounts.

Is it all worth it?

This is just the tip of the iceberg when it comes to the issues faced by freelancers. And although utilising the services of accountants for freelancers, and conducting research of prospective clients can help tackle these everyday problems, it does beg the question; why does anyone bother?

Well, although it can be hard work, it can also be incredibly rewarding. If successful, freelancing can mean you ditch the chains of 9 to 5, become your own boss and do what you love.

The self-employed currently make up around 1 in 7 of the UK workforce, and this number is rising, so it’s important for governments and businesses to work to protect the 2 million freelancers working in the UK. The final word on the matter must go to Chris Bryce, CEO of IPSE, who succinctly remarked: “At a vital time when the economy needs to be dynamic in the face of growing uncertainty, freelancers are providing on-demand resources to businesses allowing them to be flexible in response to change.”