By Ben Jackson As millions embark on their summer vacations, most holidaymakers will be seeking a brief refuge from their year round ‘always on’ status Across the world, luxury-end holidays have learned the value of prising the smart phones from the hands of frenetic Silicon Valley types, while ‘being unplugged’ has been cited as one […] 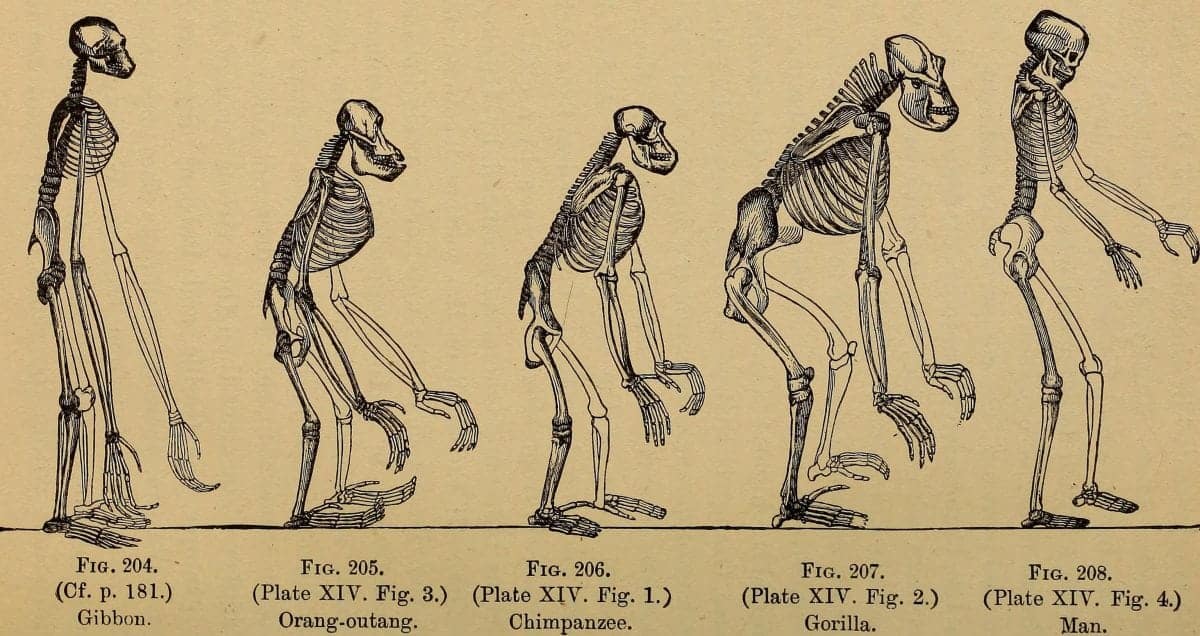 As millions embark on their summer vacations, most holidaymakers will be seeking a brief refuge from their year round ‘always on’ status

Across the world, luxury-end holidays have learned the value of prising the smart phones from the hands of frenetic Silicon Valley types, while ‘being unplugged’ has been cited as one of the ten top travel trends for 2017.

But there is a further reason to abandon your iPhone in the departure lounge. The phenomenon of ‘tech neck’ is now becoming so overwhelming that physiotherapists and chiropractors are now recommending the importance of breaking the working routines over the summer period.

Currently, the average smart phone user checks their phone 150 times a day – a figure that works out to around 55,000 times a year. This means spent away can be key to freeing up the neck muscles – by using face time to replace facetime.

Studies in the journal ‘Surgical Technology International’ show the average adult heads weighs 4.5-5.5 kilos, but this weight doubles with just a 15 degree tilt of the head – with the strain even more evident among children.

Chiropractor, Rishi Loatey, a member of the British Chiropractic Association, says: “.When I first started treating cases of neck pain, they were from people who’d had car accidents or who may have slept in an uncomfortable position. Now the majority of those I see are young from school age up to their 30’s.

The condition means that “time spent away on holiday, going to museum nor on walks and time spent away from technology can definitely be beneficial,“ he says.

“People’s posture is beginning to lean more and more forward,’ he says – recommending smart phone users hold their devices parallel to their eyes when possible.

“It comes down to the fact the head is a heavy part of the body. and every centimetre you lean forward increases the weight of the head by two and a half times,” he added.

The condition is widely known as anterior head carriage, although a New Zealand physiotherapist Steve August last month reported increases in a a stooped condition, previously known as dowagers’ hump, where the upper back is locked in a curve forward is sky-rocketing across the country.

Experts, including Dr Seamus MacAuley, lead addiction counsellor at The Cabin Hong Kong, one of growing number of clinics that have opened in the Asia-Pacific region to deal with tech addictions, have voiced concerns. He says: “People are realising that we need some boundaries on our technology use to maintain our health and well-being.”

But lowering your tech obsession and prioritising face time over facetime during the holiday can also have other surprising benefits to holiday harmony.

Nearly 70 per cent of couples are also reported to have arguments about the number of times their partner checks their emails during the holiday period.

Ben Jackson is a contributor to www.unlimited.world, powered by UBS.