Contrary to the polemics of high-profile evolutionists, there’s a striking similarity between the Darwinian and Christian accounts of human nature and the origins of evil, argues the author theologian, Dr Niamh Middleton, whose new book reconciles the gulf between science and religion. By Niamh Middleton Ever since the emergence of evolution as a theory during […]

by SWNS
in Literature 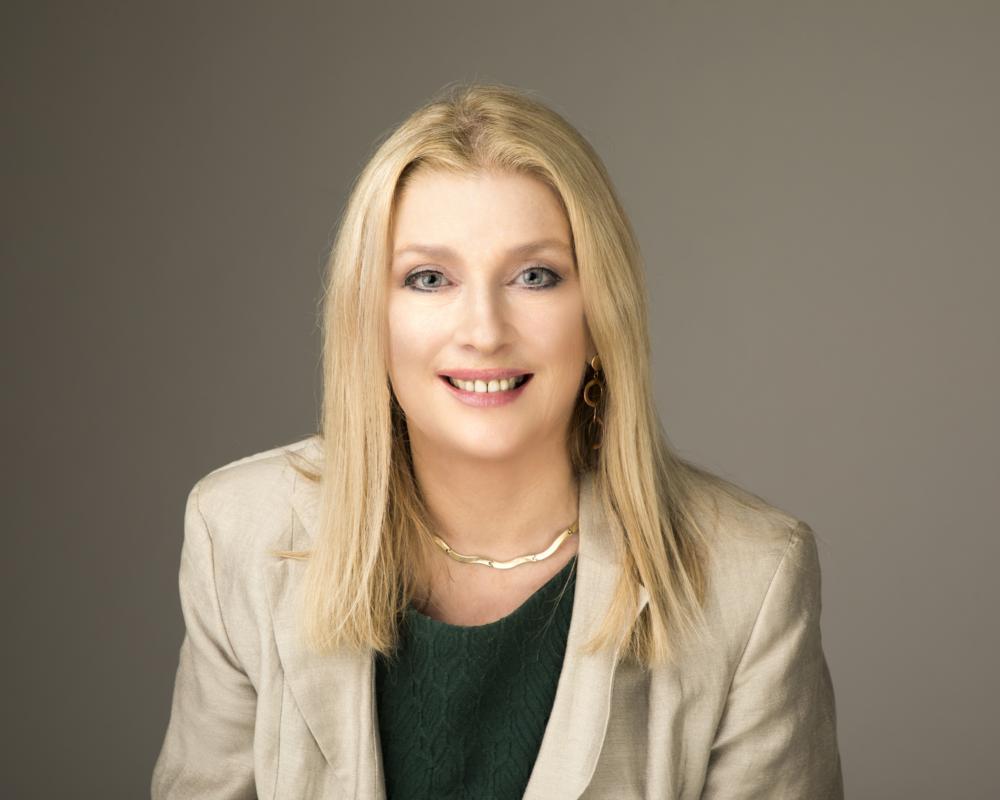 Contrary to the polemics of high-profile evolutionists, there’s a striking similarity between the Darwinian and Christian accounts of human nature and the origins of evil, argues the author theologian, Dr Niamh Middleton, whose new book reconciles the gulf between science and religion.

Ever since the emergence of evolution as a theory during the 18th century Enlightenment, Christianity has been fighting a rear-guard action in trying to defend its basic doctrines. The battle between religion and science for priority on the question of human origins has recently been ramped up another notch with prominent evolutionary biologists such as E.O. Wilson arguing that Darwinian evolution can explain the existence of evil. They argue that traits such as calculated greed, aggression and the lust for power, attributed by the writers of Genesis and Judaeo-Christianity generally to a primal ‘Fall’, are the inevitable result of the impact of natural selection on human rationality during the course of our evolution. Leading philosopher of science Michael Ruse in his book Can a Darwinian be a Christian? has pointed out that the Darwinian and Christian accounts of human nature are near identical.

But what if, however, rather than offering an alternative explanation for evil, evolutionary science is actually providing empirical evidence for a doctrine of revelation? The only stumbling block to full harmonisation between the two accounts is the challenge of Darwinism to the theistic Christian concept of an all-good, all powerful God. If the evolution of evil was indeed inevitable, this would cast serious doubt on the latter concept. It would imply that God is the author of evil and cannot therefore be defined as beneficent. It was actually this implication of evolution by natural selection that caused Darwin to lose his faith in Christianity.

The bottom line is that if both Christianity and Darwinism are true, then logically the evolutionary outcome cannot have been inevitable. In my book Homo Lapsus: Sin, Evolution, and the God Who Is Love, I pose the question: does the empirical evidence indicate that the evolution of intractable evil really was inevitable? Drawing on evolutionary biology, primatology and palaeoanthropology I demonstrate that our evolution could have taken a more peaceful and cooperative path. It was the free choice(s) of the first humans that led to the emergence of a more warlike, destructive and unequal species than need have been the case.  I conclude that the striking similarity between the Darwinian and Christian accounts of human nature is no coincidence, and that the extent of the damage done to human morality corroborates Christian teaching on what is described theologically as ‘the Fall’ of humanity. By implication it also corroborates the complementary doctrine of a beneficent Deity whose grace is needed to ensure humanity can achieve a peaceful, just and harmonious world.

The scientific and theological accounts actually fit together like two halves of a jigsaw puzzle to create a much broader and more detailed picture of who and what we are as a species. Thomas Kuhn, another leading philosopher of science, would consider the coherence and fertility of this new biological/theological synthesis on human origins to be further evidence that it reflects reality. The latter synthesis is also relevant to the two other Abrahamic faiths of Judaism and Islam, which share belief in a theistic Deity and a Fall, and to which the inevitable evolution of evil would also be a threat. The Christian doctrine of an original sin and its impact on morality has been developed to a greater degree and is the only one of the three to assert the hereditary transmission of the sin. These factors make it particularly compatible with Darwinism.

An important implication of the occurrence of a primal Fall is that we are evolving with a moral handicap which politics alone cannot undo. This is not to claim that religion can solve all of humanity’s problems, which begs a further question: What are the political implications for this scientifically informed version of the Christian perspective on human nature? Political philosophies are always grounded in particular views of human nature.

Both Marxism and liberal democracy originated in the optimistic thought world of the Enlightenment, when a combination of religious disillusionment caused by the wars of the Reformation era and a burgeoning confidence in human powers brought on by exciting scientific discoveries convinced the intellectual elite that human rationality could overcome all human problems without the need for a putative Deity. The terrible events of the twentieth century, along with the contemporary threat posed by climate change have however called into question Enlightenment optimism where human rationality is concerned. While there can be no doubt that social democracy’s combination of capitalism and Marxism has greatly improved standards of living in the Western world, it seems now that politics has reached an impasse: where to next? The political systems that emerged from the Enlightenment period have not succeeded in resolving all of society’s problems and have even created new ones.

Ironically in light of the Jewish Marx’s atheism, Marxist philosopher Jurgen Habermas of the Frankfurt School has commented in relation to Marxism that it could only have emerged in a Judaeo-Christian culture, since its “universalist egalitarianism, from which sprang the ideals of freedom and a collective life in solidarity…is the direct legacy of the Judaic ethic of justice and the Christian ethic of love”. Marx himself felt that the motto of a communist society should be “from each according to his ability, to each according to his needs”, a quintessentially Christian sentiment. As we now know from evolutionary biology however, we have evolved to put our individual self-interest before that of the common good which has led to a human history scarred by war, poverty and injustice. Another finding of evolutionary biology is that the kind of altruism envisaged by Marx will inevitably be ruthlessly exploited. As I have argued, this did not have to have been the case. As Darwin himself has pointed out, with the attainment of modern cognitional abilities the first humans would have begun their existence as a species with a strong and affectionate sense of social responsibility. Instead of evolving into the most constructively cooperative species on the planet however, the moral choices of the first humans have led to a situation where the traits of greed, aggression and the desire for status and prestige are so embedded in our nature that political action alone will never be sufficient to create just societies. In his book Sapiens, Yuval Noah Harari has argued that in the cause of future progress, the wall between biology departments and those of law and politics in universities must come down.

I would add to this that a religious input into future definitions of progress is also necessary. The consilience between religion and science now emerging on human nature may well be the catalyst for a new political philosophy that will mark the next stage in our cultural evolution.