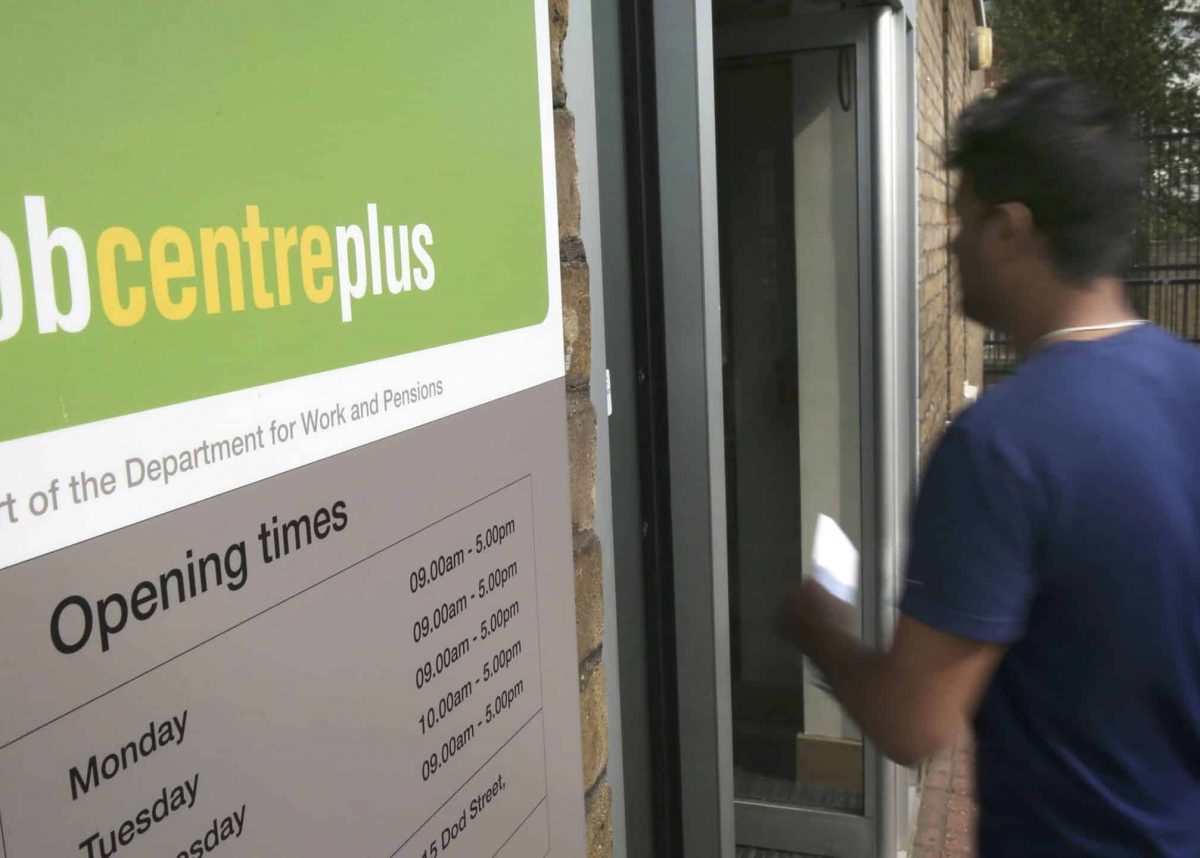 At least 150,000 jobs have been cut or put at risk at more than 60 major British employers during lockdown, a list compiled by the PA news agency has revealed.

The pace of redundancies has picked up in recent weeks as companies try to figure out if they can afford to take back furloughed staff.

On Thursday, John Lewis and Boots revealed they were planning to part way with thousands of colleagues.

The data shows that nearly 17,000 potential job losses have been announced so far this month, compared to just over 14,000 at the same point in June.

The list contains only some of the biggest job cuts announced so far, and is likely to have captured only a small part of the devastation suffered by the UK economy.

It also fails to take into account thousands more positions that are likely to have been lost at smaller organisations.

However, some British employers have released figures which include the impact on their global operations, where the UK arm may not take all of the predicted hit.

Although many jobs will have been lost as a direct result of the economic squeeze forced by the Covid-19 lockdown, thousands of employees were already facing job uncertainty regardless of the pandemic.

HSBC and Virgin Money both paused their pre-Covid redundancy plans when the pandemic began and later resumed the process.

The Office for National Statistics has suggest that 600,000 UK workers lost their job in May alone, while vacancies slumped to a record low.

Meanwhile, the Organisation for Economic Co-operation and Development (OECD) warned this week that the UK’s unemployment rate could hit as high as 14.8%.

Experts also worry that much worse could be ahead as the furlough scheme is wound down from August before it ends in October.

On Thursday, Rolls-Royce confirmed that 3,000 of its UK workforce have applied for voluntary redundancy as part of a previously announced plan to cut 9,000 jobs.

“The job losses are a stark reminder that these are highly-skilled jobs that the UK economy can ill-afford to lose as it faces the economic realities of the post-pandemic world,” Unite union’s national officer for aerospace Rhys McCarthy said.

On Wednesday, Chancellor Rishi Sunak announced a new plan to pay a £1,000 bonus to companies who bring back staff from furlough.

The jobs retention bonus will be paid to companies for each employee they continue to pay at least £520 a month until January.