“If you’re a young black man, you’re more likely to be in a prison cell than studying at a top university,” wrote David Cameron in January last year, in an article for The Sunday Times. Fortunately, the former Prime Minister was wrong, according to the BBC. However, his benign assessment does raise the important issue of […]

by Daniel Khalili-Tari
in Uncategorised 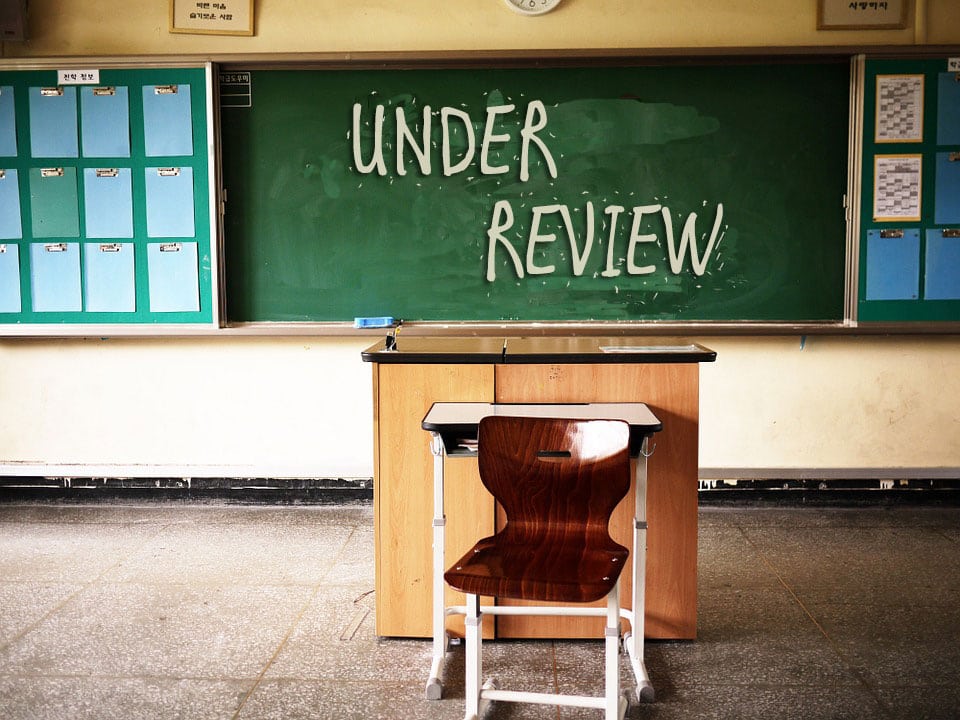 “If you’re a young black man, you’re more likely to be in a prison cell than studying at a top university,” wrote David Cameron in January last year, in an article for The Sunday Times. Fortunately, the former Prime Minister was wrong, according to the BBC. However, his benign assessment does raise the important issue of social homogeneity within education. An issue, which is yet to be resolved.

Race is a concept. People aren’t born with biased views. The school system however, discreetly teaches them.

By stipulating that certain groups of society are inherently inferior such as women, poor people and people of colour.

Britain’s economy was once dependent upon the overt exploitation of certain sections of society based on lines of gender, class and race.

But is this still happening? 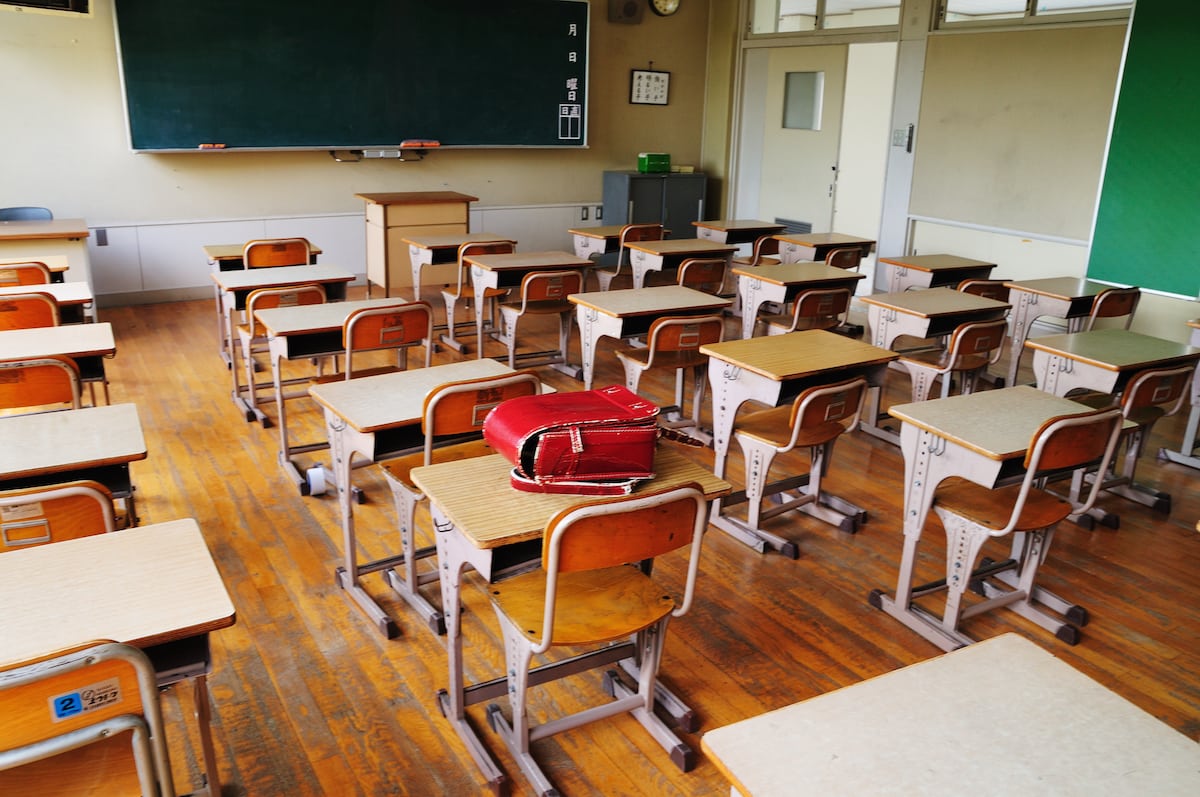 Bertolt Brecht said “art is not a mirror held up to reality but a hammer with which to shape it.” According to Brecht then, the creative industries shape society. If this is true, it would explain the lack of ethnic minorities pursuing intellectually challenging careers, as the cultures of diaspora are rarely celebrated within the mainstream. His philosophy then, seems tangible.

The nexus between school and a person’s sense of self-worth are clear. Ethnic minorities are encouraged to feel inferior. I’ve yet to see an English person bow their head in shame when saying their name. I have however, seen many of the world’s diaspora nervously introduce themselves, while ignominiously staring at the floor.

A study by Chartered Management Institute found that only six per cent of business management jobs are held by ethnic minorities. Another report by the Social Mobility Commission found that 51 per cent of leading British journalists went to private school. And research by the British Film Institute found that UK films featuring casts with the most black actors tend to be based on stereotypical subjects. 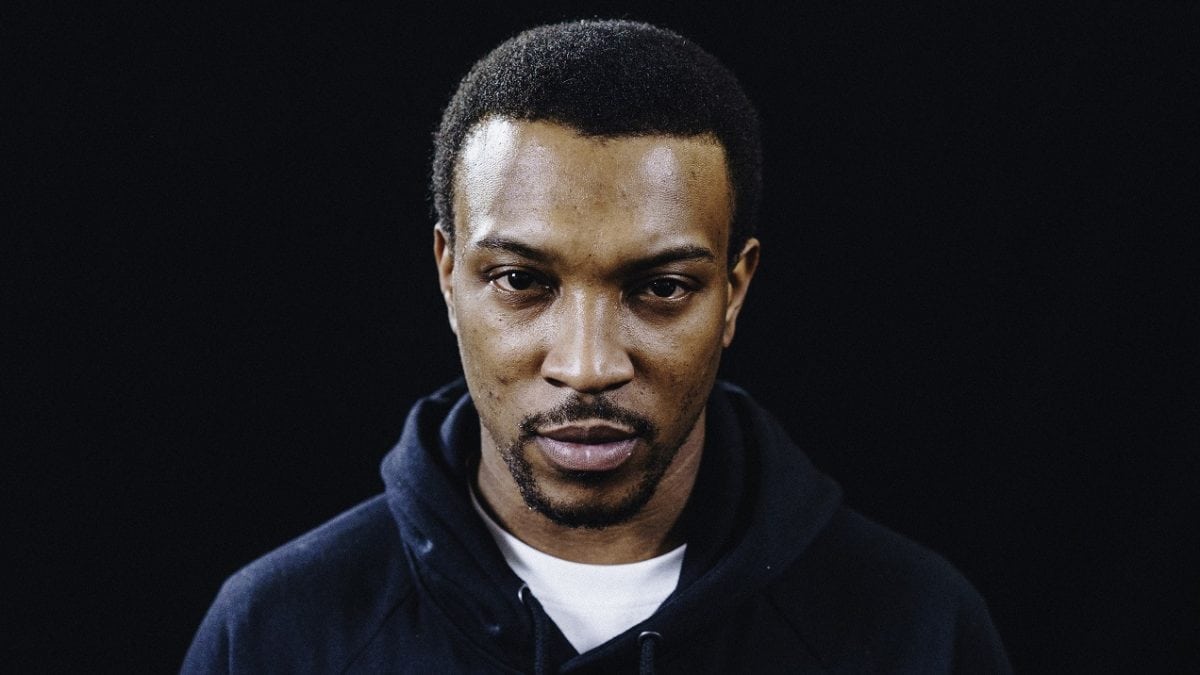 The social chasm within the business and creative industries is partly because of the flaws in Britain’s school system. Ethnic minorities are led to believe they are inferior and that they should be grateful for Britain’s role in ‘civilising’ their country. As if there were anything ‘civil’ about the brutal repression of the Mau Mau uprising or the Bengal famine.

Events such as the Haitian Revolution which began in 1791 and the great Jamaican revolt of 1831 which led to the abolition of slavery as explained by Akala, are ignored within school curriculums. Clearly, if people of colour were encouraged to celebrate their own historical role in achieving their individual freedoms they would achieve a sense of self-respect once deemed unattainable. Unfortunately, the status quo is pernicious. It does however, ensure the subjection of ethnic minorities.

Education provides people with a sense of self-respect. Politicians, many of whom went to private school, are generally venerated. Evidently, if young ethnic minorities were provided with a more objective and comprehensive understanding of their own history they too, would command similar levels of veneration. 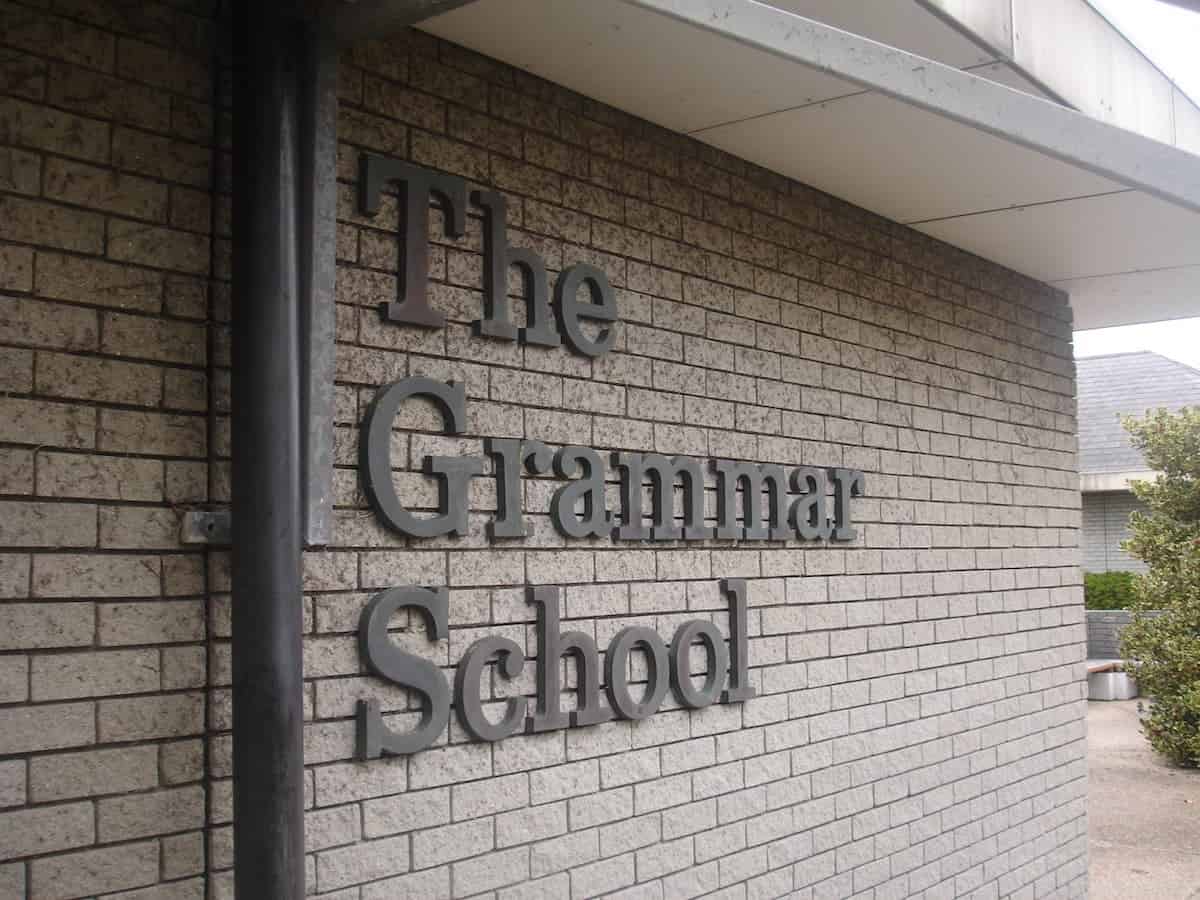 Currently, schools teach a retrograde curriculum. A curriculum, which is designed to keep people of colour in their place, while also subjugating poor people. Historical events such as the Peterloo Massacre, which saw poor protesters be hacked to death by police in 1819 after campaigning for parliamentary reform, are not covered by mainstream curricula. This allows the erudition of the working class to be ignored, as if the lives of poor people in industrial Britain were halcyon.

If Brecht’s stipulation is true and art does shape society, then the underrepresented need to be encouraged to realise their own self-worth. If the contours of Britain are influenced by art then BAME people must be provided with an objective understanding of their ancestors’ achievements. And if Britain’s leaders want to increase social mobility, schools need to begin teaching a more plural curriculum, which doesn’t obfuscate and encourages young people to serve as conduits of their ongoing struggle.