“Darling it’s me Tim Farron, your husband!” “Police- there’s a person in my bed who thinks he’s Nick Clegg.” Jibe from the ever-hilarious Newsrevue cannon aside, amidst the maelstrom that has been the summer of 2016 in British politics, the Lib Dems have been conspicuous by their absence. The fall-out and uncertainty from Brexit appears […]

by Abeer Sharma
in Uncategorised 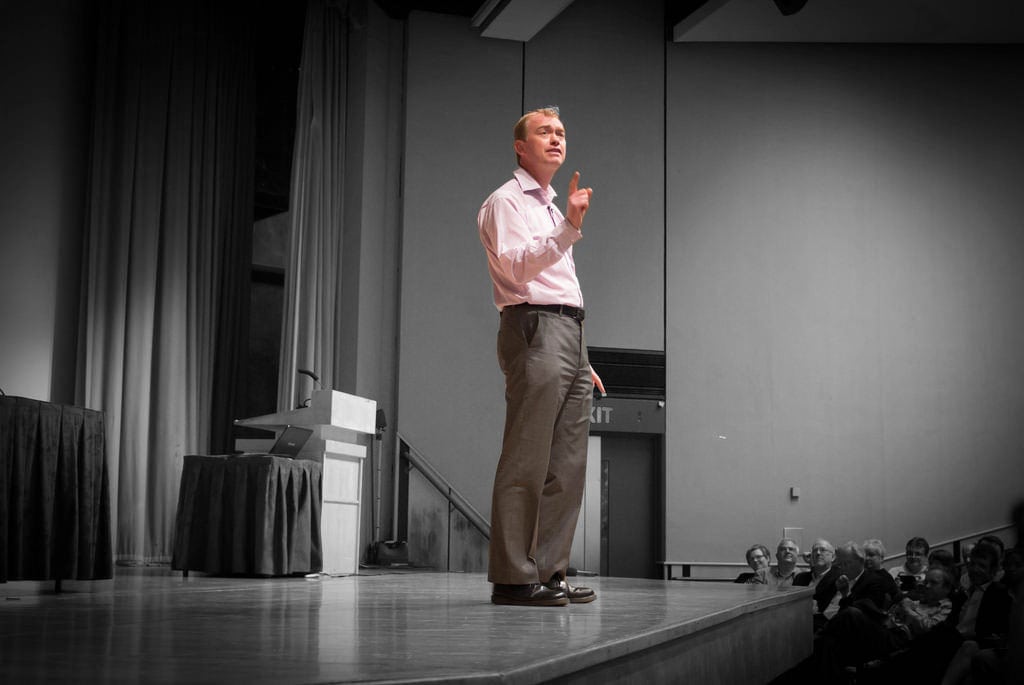 “Police- there’s a person in my bed who thinks he’s Nick Clegg.”

Jibe from the ever-hilarious Newsrevue cannon aside, amidst the maelstrom that has been the summer of 2016 in British politics, the Lib Dems have been conspicuous by their absence. The fall-out and uncertainty from Brexit appears to have passed the party like ships in the night and at eight per cent in the most recent polls, 18 months on from being in government, the Lib Dems have seemingly sunk without a trace.

There is an argument that in a political period of almost 20 years personified by scrapping for the centre-ground, the Lib Dems might as well be defunct. However, with the Tories operating without opposition by a rudderless Labour Party wrought to distraction by its various schisms, it can also be put that the Liberal Democrat party has scarcely been more relevant and necessary since its birth as a result of the Liberal-SDP merger in 1988.

Take Brexit as a starting point. As conclusive as the June vote for Brexit was, support for remaining in the European Union was well and truly comprehensive in London and Scotland. The overall vote of 52 per cent leave to 48 per cent remain suggests some traction is to be found by a passionate pro-European party- serving as a direct contrast to the generally eurosceptic Tories and a Labour led by private eurosceptic but publicly “seven out of ten on Europe” man Jeremy Corbyn.

Political capital can be made from the Lib Dems’ ability to triangulate between the Conservatives and Labour. Economically, they temper the unabated free market of the Right with and the hunger for state intervention of the Left. Their social liberalism draws together individual liberty with the recognition that the most vulnerable in society cannot callously be neglected. Progressive taxation, protecting fundamental civil liberties, electoral reform, House of Lords reform and a firm commitment to improving the environment are all policies which speak to the moderate many in the United Kingdom.

The die was cast with respect to the electoral destruction at last year’s General Election when Nick Clegg made his ill-fated pledge to scrap tuition fees. The public rightly or wrongly made their mind up to punish the party once he was forced to renege on this policy. Despite this, it would be churlish to forget that the Lib Dems played a major part in raising the threshold for paying income tax, pushed through the Pupil Premium, obtained a vote on the electoral system and above all, maturely put aside its political differences with the Tories to stabilise a country in dire straits. Were the Lib Dems unfairly punished? Quite possibly so.

There are few signs of a tangible Lib Dem revival at this stage. Poll numbers are atrocious, membership (although rising) is at just 76,000 and recent council elections offered a paltry return from rock bottom expectations. The lacklustre leadership of Tim Farron has not helped. Lacking Paddy Ashdown’s authoritative charisma, the pugnacious intellectual heft of Charles Kennedy or the slick silver screen charm of Nick Clegg, Farron exemplifies of the lack of talent within the party and, to cast the net wider, British politics at the current time.

Few will be betting their mortgage on the Lib Dems taking the strides it must to return as a influential third party and genuine alternative to the big two anytime soon; the dust is clearly yet to settle from the days of Coalition government. Nonetheless, the raw materials are present for a reinvigorated party to speak for millions of sensible people caught in the crossfire of the current polarised, mendacious politics. When the talent is in place with a sense of hunger and purpose, it will be good to have the Liberal Democrat party back. 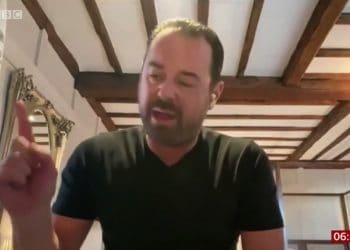