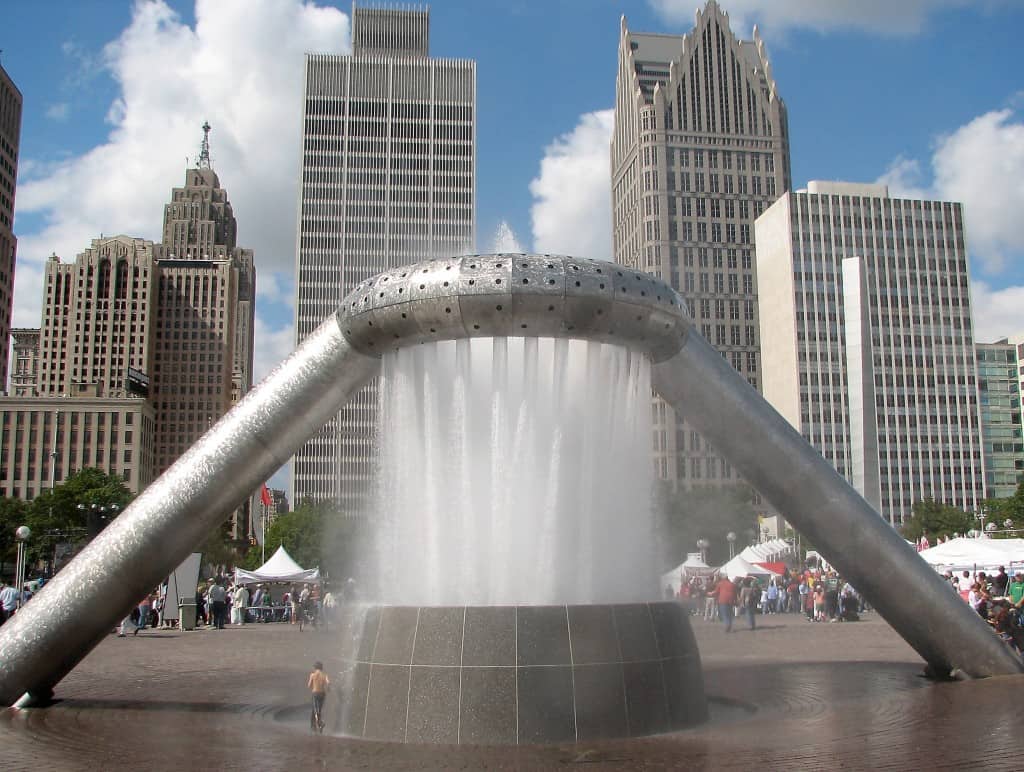 Virgin Atlantic are expanding their LHR destination list to include direct flights to the Detroit.

They’ll be the first British airline to fly direct to the home of Motown when the new service begins on June 1. Daily flights will serve both business and leisure passengers, with business, premium economy and economy classes on each flight.

As part of their partnership with Delta Airlines, Detroit will also act as a connection between other U.S. cities like New Orleans, St Louis, Indianapolis, Salt Lake City and Nashville.

The move is a significant step in the city’s return to health after filing for bankruptcy in 2013. Despite its population shrinking to a third of its peak, leaving behind vast areas of urban decay, its rich history is drawing tourists to the Michigan city.

It’s expecting a continued 1.5 per cent growth this year, due not only to the new route but also its name as the home of Mowtown, Eminem and Madonna, plus highlights like Greektown, the Ford factory and Belle Island.