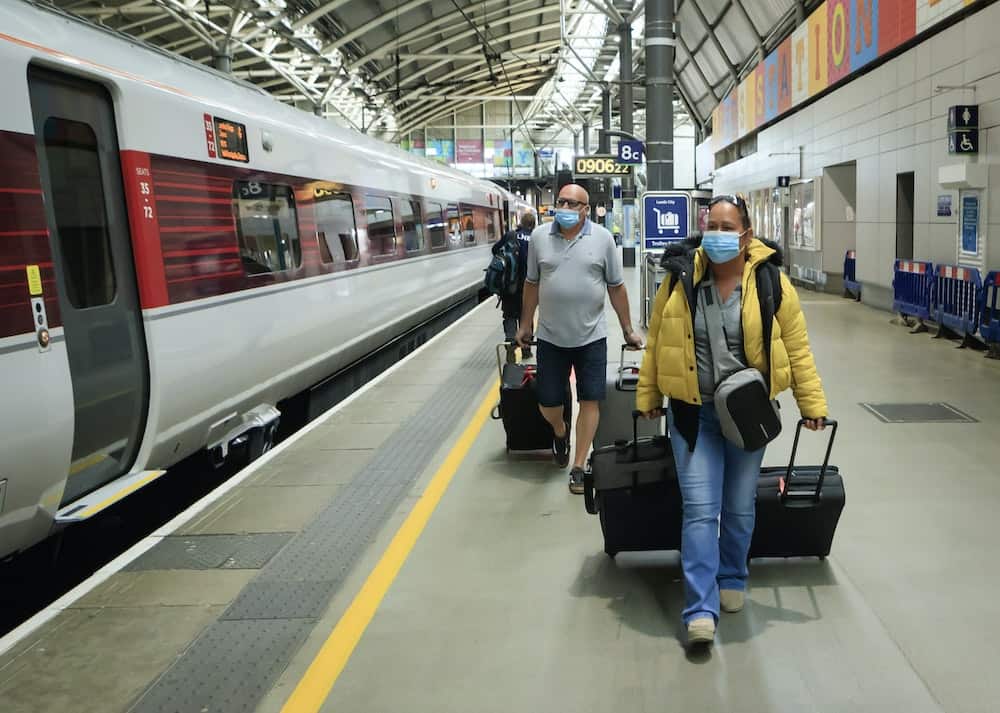 Unions previously claimed such a move would show Britain’s railways have been nationalised, but this is disputed by the industry.

All revenue and cost risks from train companies were transferred to the UK and Scottish Governments following the collapse in demand caused by the coronavirus pandemic.

An ONS review concluded that operators “should be classified to the public sector for statistical purposes”.

The Emergency Measures Agreements offered to rail firms last for six months, but taxpayer-funded support is expected to continue with passenger numbers much lower than when franchise agreements were signed.

A Department for Transport spokesman said: “We have taken unprecedented steps to protect our railway throughout the pandemic, using emergency measures to keep trains running for key workers, protect thousands of frontline jobs and ensure our railways stand ready to support our national recovery from Covid-19.

“It will have no effect on passengers, staff, or the running of our railway, and we fully intend that private operators will continue to play a vital role in delivering better rail journeys.”

Paul Plummer, chief executive of industry body the Rail Delivery Group, said: “This is a temporary accounting change that reflects the extent of government involvement in running trains during a national emergency.

“The Covid crisis presents a chance to move towards a new way of running the railway where contracts put customers at the centre and the private sector’s track record of attracting people to travel by train in safety is harnessed to boost the economy, the environment and the public finances.”