The Scottish Government hit out after the decision was reached before ministers from across the UK saw Portuguese data. 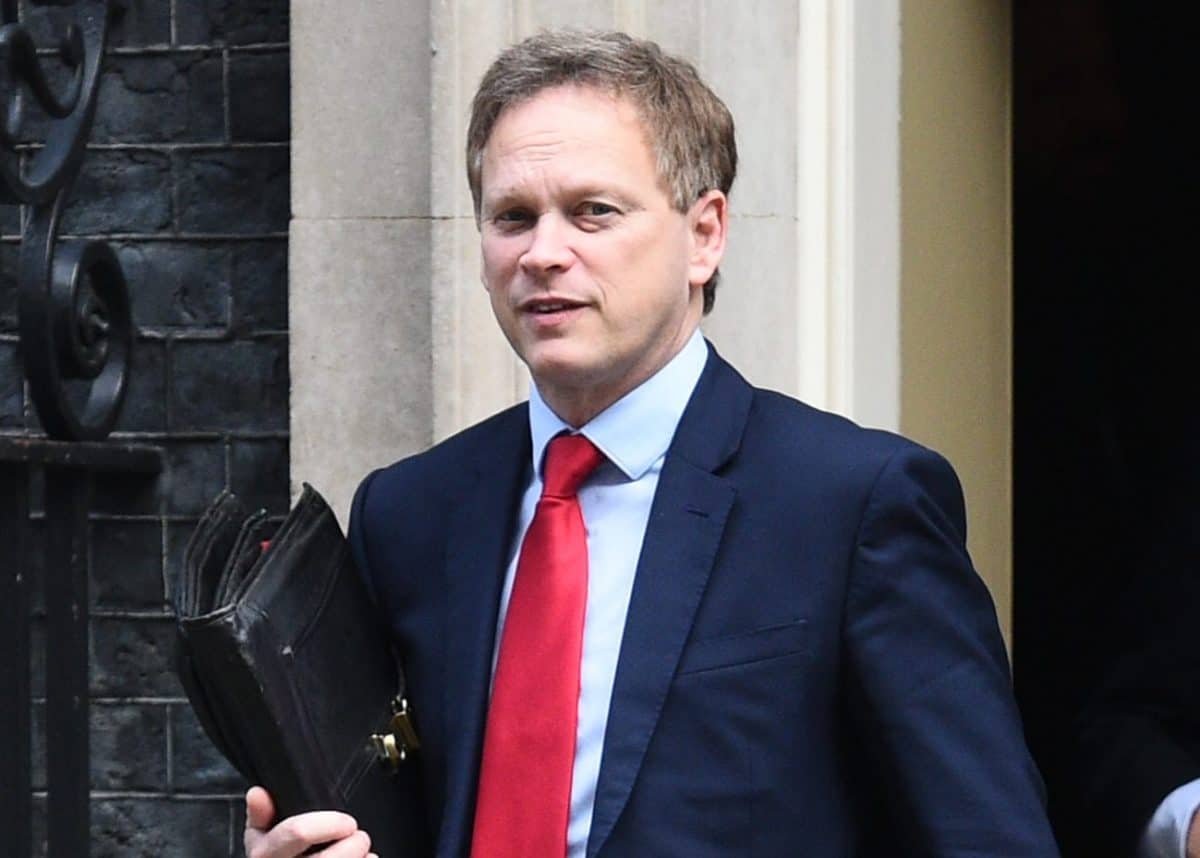 The Scottish Government has said it is “unfortunate” that Westminster announced its quarantine decision before ministers from across the UK considered the latest data showing a “significant rise” in cases in Portugal.

Passengers arriving in Scotland from Portugal or French Polynesia will have to self-isolate for two weeks under new rules that came in at 4am on Saturday.

Travellers from anywhere in Greece began needing to enter quarantine on arrival north of the border from Thursday.

Transport Secretary Grant Shapps defended England not imposing restrictions on people entering from Greece and Portugal – despite Scotland and Wales ordering periods of isolation to slow the spread of coronavirus.

In response to Mr Shapps saying Scotland had “jumped the gun” on Greece, a Scottish Government spokesperson said: “In the case of Greece, we had a worrying number of people in Scotland who tested positive for Covid-19 and who had returned from Greece within seven days of the onset of symptoms.

“The Scottish Government could not afford to ignore that growing threat to public health.

“In the case of Portugal, it was unfortunate that the UK Government announced their decision yesterday before ministers from England, Scotland and Northern Ireland met and before considering the latest Joint Biosecurity Centre data.

“This indicated a significant rise in both the prevalence of the virus in Portugal and in test positivity.

“As ministers have said repeatedly, we are in the midst of a global pandemic and the situation in many countries can change suddenly.

Mr Shapps concluded that travellers could continue to arrive in England from Portugal and Greece without having to quarantine.

“I do realise it creates confusion for people not to have a single rule, but we do have this devolved approach throughout the United Kingdom and I can only be responsible for the English part of that,” he told Sky News.

Mr Shapps said the Government’s review concluded no changes were necessary partly because “test positivity for example in Portugal actually came down” while the number of cases overall in Greece had fallen.