The Department for Transport said the move will ensure ‘those who need to can continue to travel’. 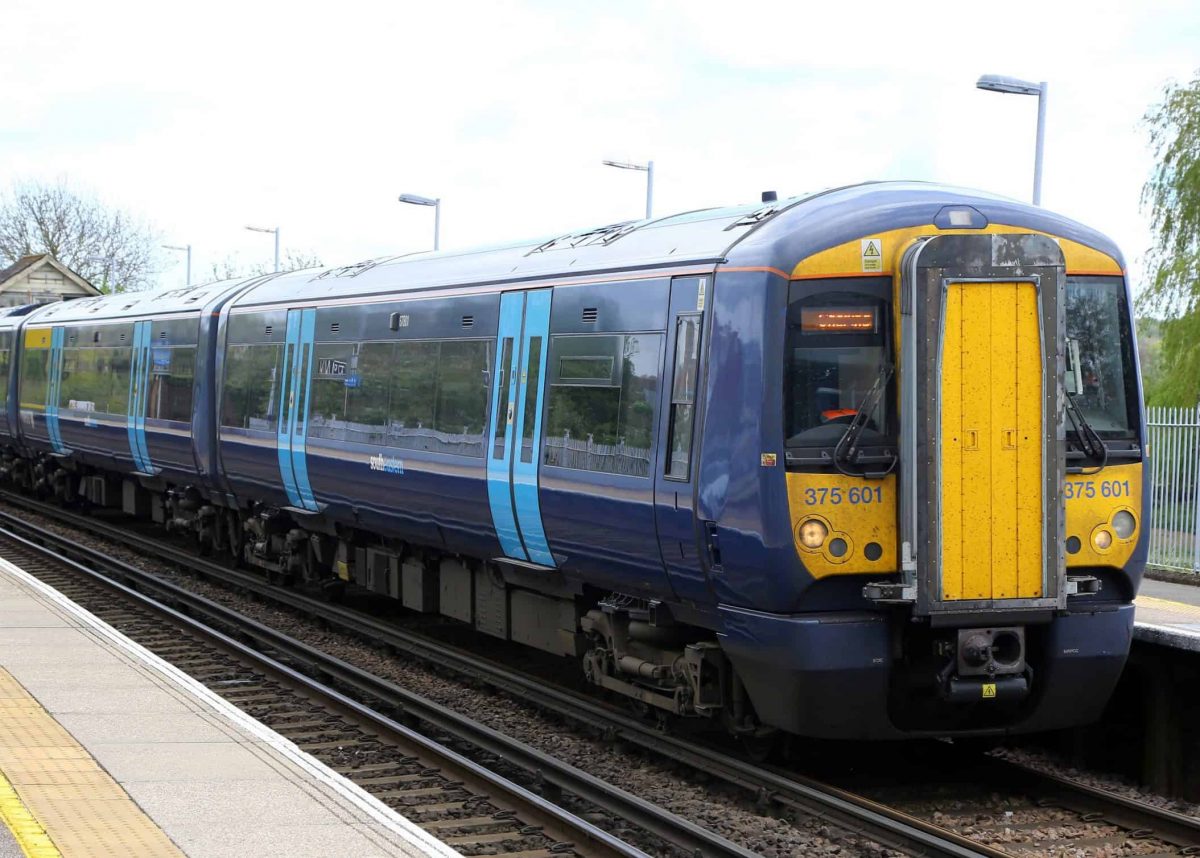 Train operators Southeastern and Great Western Railway (GWR) have been given new direct award franchises, the Department for Transport has announced.

The department said the move will ensure “those who need to can continue to travel and will provide certainty for staff working on the railways”.

GWR, owned by FirstGroup, has been given a three-year deal, while Southeastern, owned by Govia, has been awarded a new two-year contract.

The department said the new contracts will lead to increased capacity at peak times, additional frontline staff and more trials of fare innovations.

These agreements will run concurrently with the emergency measures announced last week which will see the Government temporarily take on the revenue and cost risk associated with individual franchises due to a collapse in demand caused by the coronavirus pandemic.

Rail Minister Chris Heaton-Harris said: “We are taking decisive action across the board to ensure vital rail services continue, allowing those people who cannot work at home to get to work – particularly our NHS, emergency services and other vital industries.

“These contracts will keep services running in the short term but also are positive news for passengers in the future, focusing on more reliable services, extra capacity and improvements to the stations they use every day.

“These are unprecedented times and the rail network is central to our national resilience. The deals announced today guarantee vital services in the short term and tangible improvements in the long term.”

Direct award franchises involve the Government negotiating directly with an incumbent operator, rather than a contract being awarded to a successful bidder.

Southeastern and GWR’s existing agreements were due to end on Tuesday.

The DfT scrapped a competition to operate services on Southeastern’s network in August last year amid concerns it would not deliver enough passenger benefits.