Prime Minister Boris Johnson is expected to announce the move in an address to the nation on Sunday. 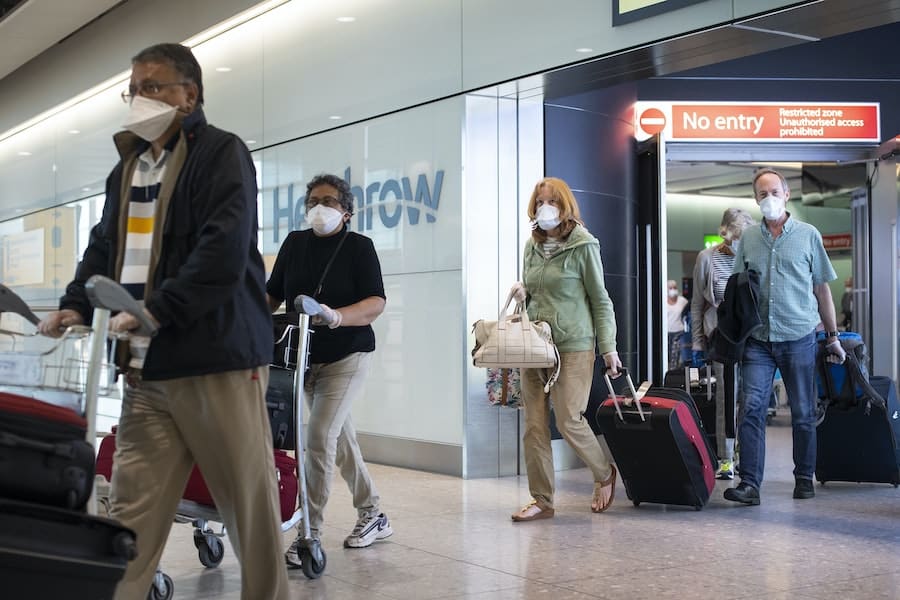 A 14-day quarantine period for all travellers coming to Britain would have a devastating impact on both the UK aviation industry and wider economy, a trade body has warned.

The Government will reportedly announce the mandatory quarantine as part of measures aimed at avoiding a second peak of the coronavirus pandemic.

The Times said Prime Minister Boris Johnson will make the announcement in an address to the nation on Sunday, but there is confusion around the detail, with industry insiders calling for a “credible” and “clear” exit plan.

Under the measures, which are expected to be implemented within weeks, all passengers arriving at airports and ports will be required to provide an address at which they will immediately self-isolate for 14 days.

The newspaper reports that “authorities will conduct spot checks”, with punishments for those not adhering to the rules including “fines of up to £1,000” and deportation.

Airlines UK said it had been told directly by the Government about the plan, adding they were informed that it will be in place by the end of the month or early June.

However, Airport Operators Association (AOA) chief executive Karen Dee said she has not received any details yet about the mandatory 14-day quarantine.

Ms Dee said: “Quarantine would not only have a devastating impact on the UK aviation industry, but also on the wider economy.

“If the Government believe quarantine is medically necessary, then it should be applied on a selective basis following the science, there should be a clear exit strategy and the economic impact on key sectors should be mitigated.

“The Government should commit to a weekly review of the quarantine measures and publish the evidence that informs the review’s outcome.

“If quarantine is a necessary tool for fighting Covid-19, then the Government should act decisively to protect the hundreds of thousands of airport-related and travel-related jobs across the UK.

“These measures should include granting immediate business rates relief to airports and related service providers as well as relief from Civil Aviation Authority charges for the whole aviation sector.”

A Home Office spokeswoman told the PA news agency: “We do not comment on leaks. The focus remains on staying at home to protect the NHS and save lives.”

The ISU union – which represents borders, immigration and customs staff – called for clarity on the plans.

Speaking on BBC Radio 4’s Today programme, she said: “What are we going to do with the irregular migrants who don’t have a private house to self-isolate in?”

Seemingly frustrated about no concrete information, she added: “I’m hoping someone will get round to telling the staff at some point.” 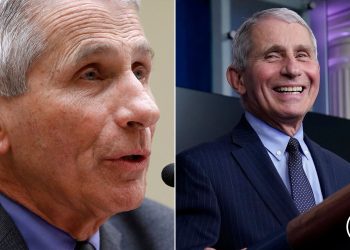