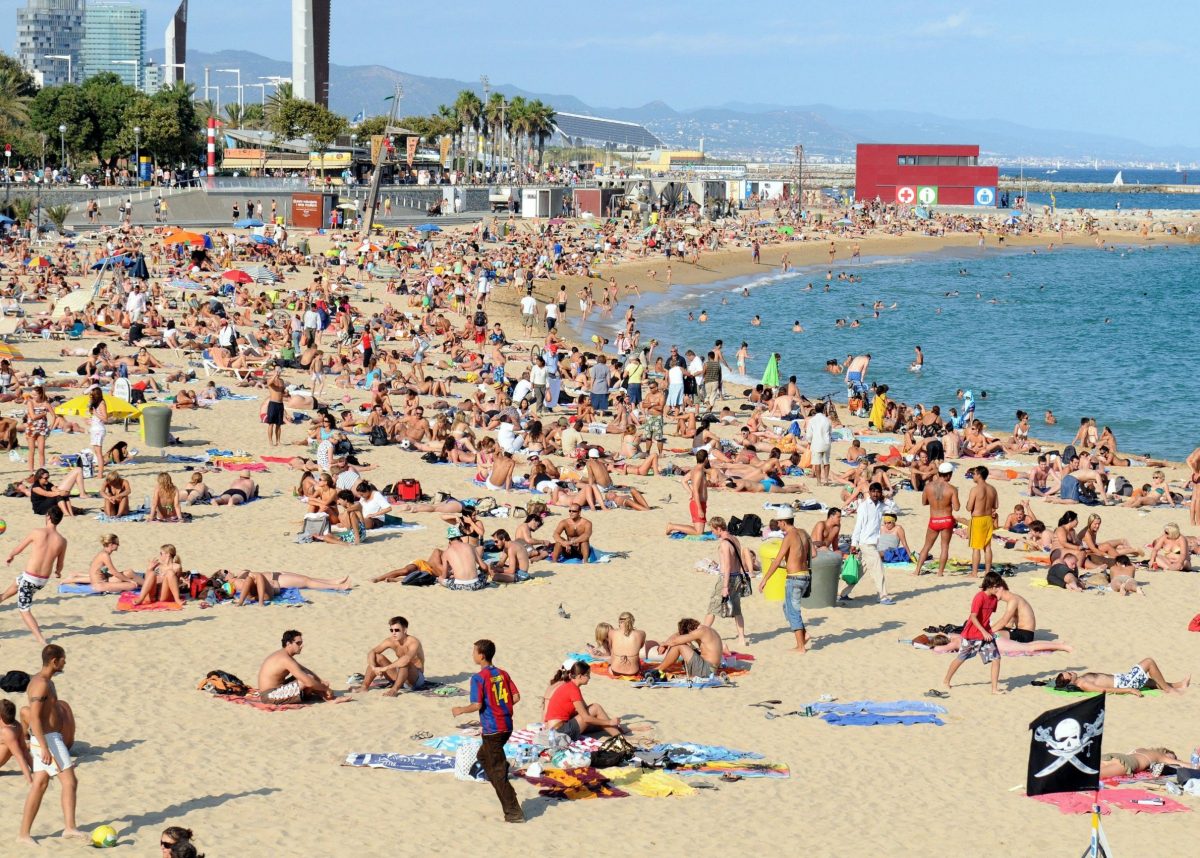 Britons will be “freely” welcomed to Spain from Sunday without the need to quarantine there, the nation’s foreign minister has said as she called on the UK to enter a reciprocal agreement.

Anyone returning to the UK would still need to quarantine for 14 days under the Government plans for nearly all new arrivals in an effort to prevent new coronavirus cases arriving from abroad.

Boris Johnson is under considerable pressure from within his own party to form so-called air bridges with nations that have Covid-19 under control to exempt them from the quarantine, which the travel industry wants scrapped.

‼️?? will open its borders

And the Government is expected to outline the next phase of its plan for borders next week.

Spain will allow the entry of visitors from the European Union from Sunday when it ends its state of emergency, and foreign minister Arancha Gonzalez Laya said this would apply to British citizens too.

“We will allow British visitors to enter Spain just like the rest of the European Union as from June 21 freely and without the need for a quarantine,” she told BBC News.

“We’re discussing with the UK authorities to see if they would do the same on their side, we nevertheless are doing this out of respect for the 400,000 British citizens that have a second residence in Spain and are dying to benefit from their homes in our country.

“We do hope they (the UK Government) will be sensitive to the 250,000 Spaniards that are also living in the UK and would like to enter the UK without a quarantine.”

Wary of re-importing the disease to the nation also ravaged by Covid-19, Ms Gonzalez Laya said visitors would face a “triple check” on their origin, temperature and contact point to stem the spread.

Manuel Lobo Antunes told BBC Radio 4’s Today programme: “There was very good news for you, for us, for Europe that the alert system has come from four to three and that means a significant improvement in the control of the pandemic here in the UK.

“We think that the situation is under control and we would be happy to receive, as before, as many British as possible.”

But the Foreign Office is still advising British nationals against all but essential international travel.

And all passengers bar a handful of exemptions must still go into self-isolation for 14 days after arriving in the UK.

Home Secretary Priti Patel promised the quarantine would be reviewed after three weeks when she imposed it on June 8, giving her until June 29. 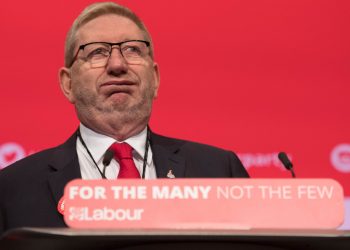