RelatedPosts Airline offered a ‘flight to nowhere’ & it sold out in mins Hotel Review: Motel One, Newcastle Ambassador of Antigua and Barbuda H.E Dr. Dario Item Spearheads Relief Operations ‘We have not met the standards passengers deserve’ as disruption hits rail services Exploring China can take you on mesmerizing cultural journeys and thrilling adventures. […] 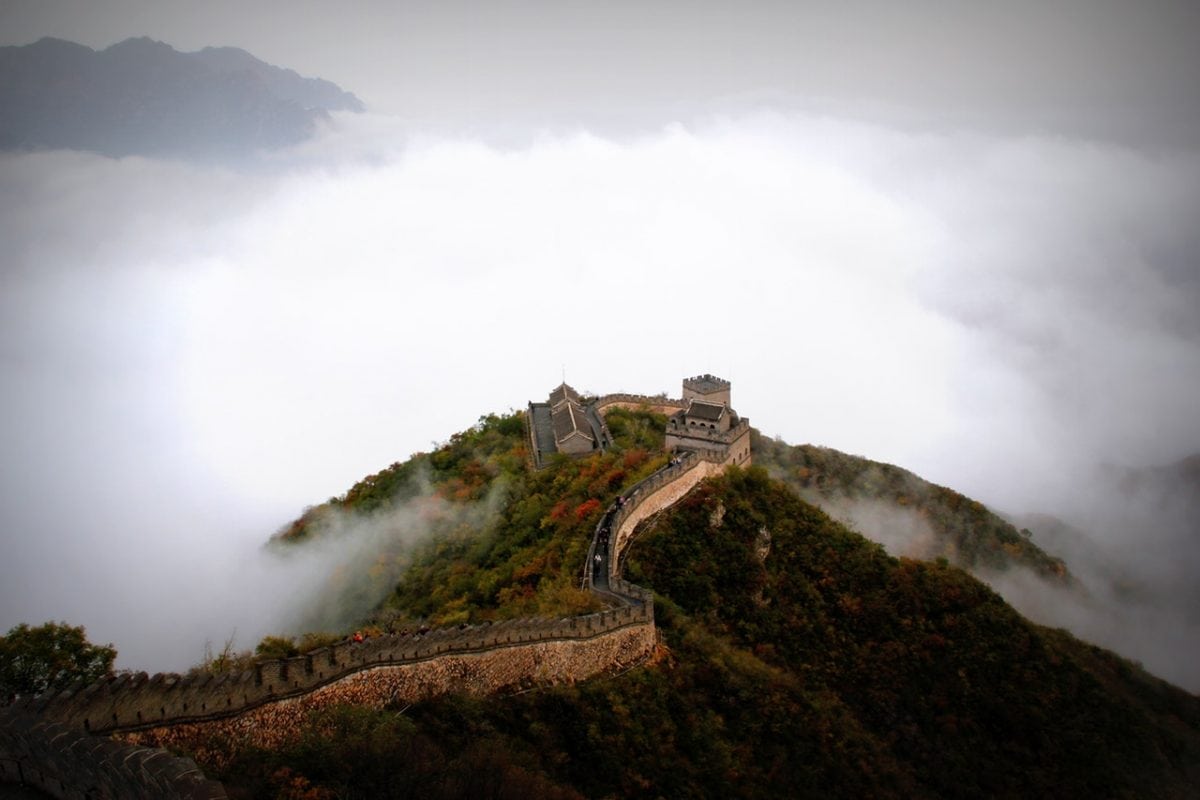 Exploring China can take you on mesmerizing cultural journeys and thrilling adventures. Since it was discovered over 700 years ago by the fearless adventurer Marco Polo, the large Asian country has been regarded as a prime destination for those looking for enchantment. Whether you are visiting some of the bustling cities, discovering spectacular nature or searching for tranquility in ancient temples, China offers endless potential, and so much of it is not widely known. Here are our top 3 picks for offbeat city-life, nature and culture destinations: 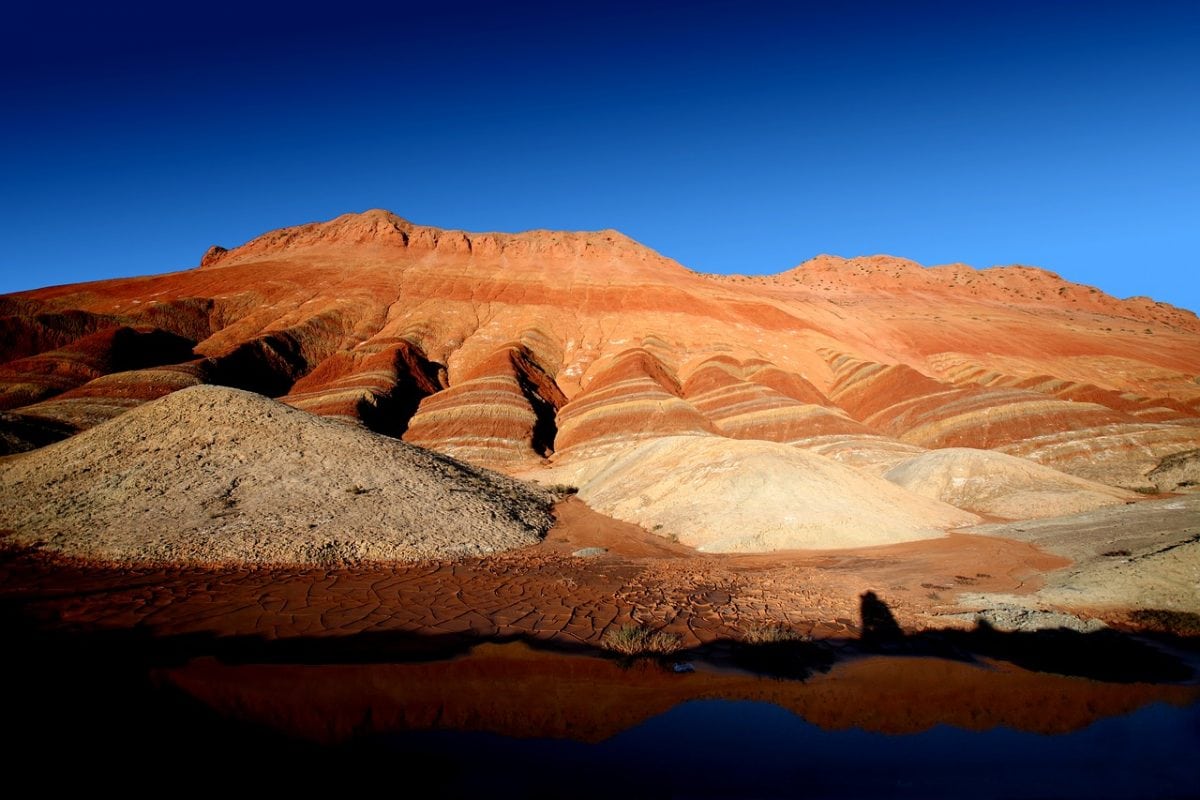 One of the most beautiful and unusual scenic attractions in China, Zhangye’s Danxia Landscape is also known as the Rainbow Mountains because of the great variety of colors it contains. When visiting this spectacular landscape you can expect to see massive red rock formations against the vast skies – and when the sunlight catches the imposing rocks, you will notice multiples hues and textures, unlike anything you have come across on earth. Although it is surprising that such spectacular beauty is not frequented by tourists, it is valued by photographers who regularly find new angles to capture. Voted as one of China’s most beautiful landforms by National Geography, Zhangye’s Danxia Landscape is a stunning destination for those who love being in awe of incredible natural beauty.

The city of Dandong offers a unique amalgamation between nightlife, nature and business. Thanks to the Port of Dandong it is also a fast-moving business centre. Founded by Wang Wenliang, a notable businessman, the port is one of the main distribution areas in China. But the waterways running adjacent to Dandong city are not only used for business and transport purposes, it also provides excellent entertainment. The Yalu River Park is an example of this. With a 3.4km long boardwalk and sprawling gardens along the river, it is a great place for a stroll or a peaceful afternoon picnic. There are always a range of activities happening in the park and several food stalls offering Korean and Chinese cuisine ensures that nobody is left hungry. For evening recreation there are restaurants, karaoke bars and even disco clubs to keep visitors thoroughly entertained. 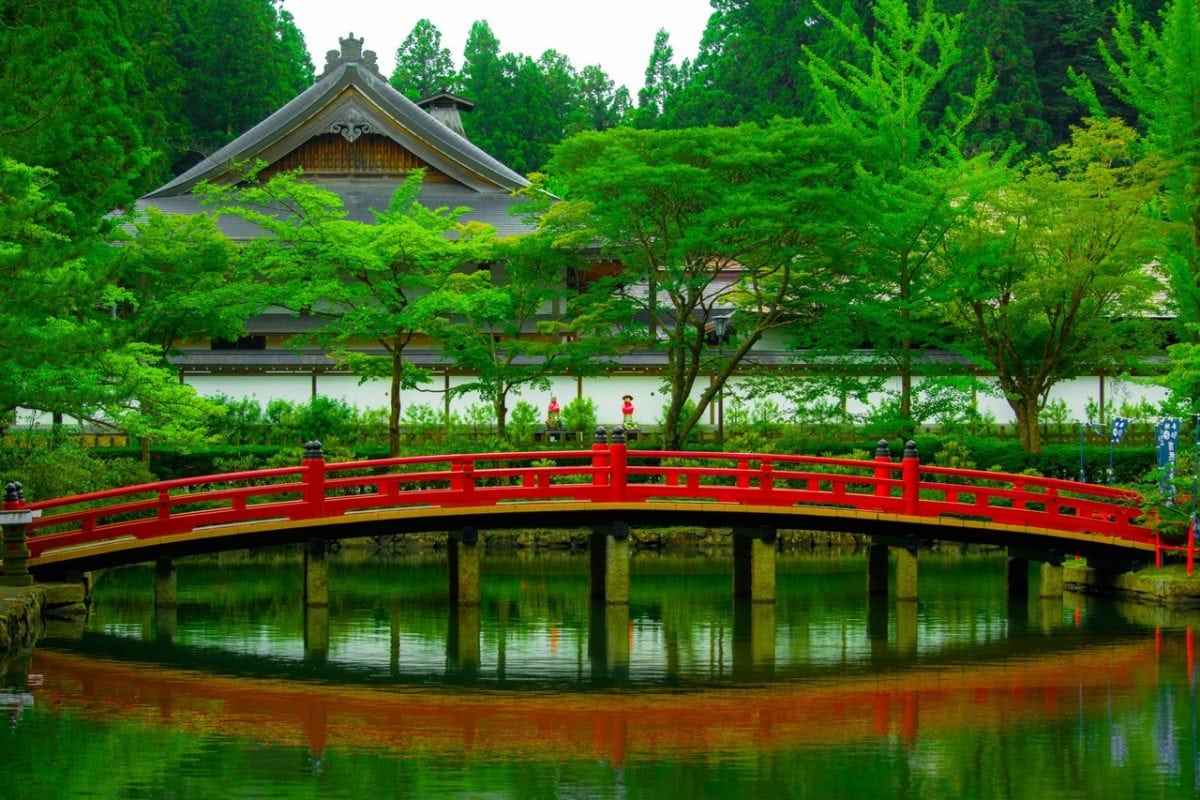 You will find this pillar in the Zheijang province enclosed in a pavilion that was built to protect it at the newly constructed Longxing Temple. The age of the pillar, or even its existence, is not widely known – even by locals. It is also a less-known fact that it was the only remainder of the former Longxing temple after it was torn down in the 1950s. Also intact are the inscriptions made by eminent Tang Dynasty calligrapher Hu Jiliang. The ornate pillar contains Buddhist scriptures, and carvings of Buddha, Bodhisattvas and auspicious clouds. The pillar is not only a religious artefact, but also a work of art and an ideal destination for those interested in authentic ancient China.