Isn’t London Marylebone a wonderful train station? Buried among the charming terraced houses of Lisson Grove and a stone’s throw from Lord’s Cricket Ground and the famed Madame Tussauds it is probably more famed for being one of the stations on the Monopoly board than being a major London terminus. But what it lacks in […]

Isn’t London Marylebone a wonderful train station? Buried among the charming terraced houses of Lisson Grove and a stone’s throw from Lord’s Cricket Ground and the famed Madame Tussauds it is probably more famed for being one of the stations on the Monopoly board than being a major London terminus. But what it lacks in thoroughfare it gains in character, and it was with a spring in my step that I bordered the 17:50 Chiltern service to Oxford early one Friday evening in search of the Black Boy.

The journey, just four minutes in excess of an hour, provides ample opportunity to research the destination and in this case, far more interestingly, the name. Like other curious names entrenched in pub folklore the Black Boy is likely to refer either to child chimneysweeps or coal miners. But that hasn’t stopped punters in certain areas lodging complaints. The Black Boy Inn in Caernarfon, for example, has received at least a dozen complaints from visitors over the name, which dates back at least 250 years. Probably not quite as many, however, as the Black Bitch in Linlithgow,  named after the local legend of a black greyhound who is said to have repeatedly swum to an island in the town’s loch to bring food to its imprisoned master, only to suffer the same fate when its efforts were discovered.

But to the hotel in hand. 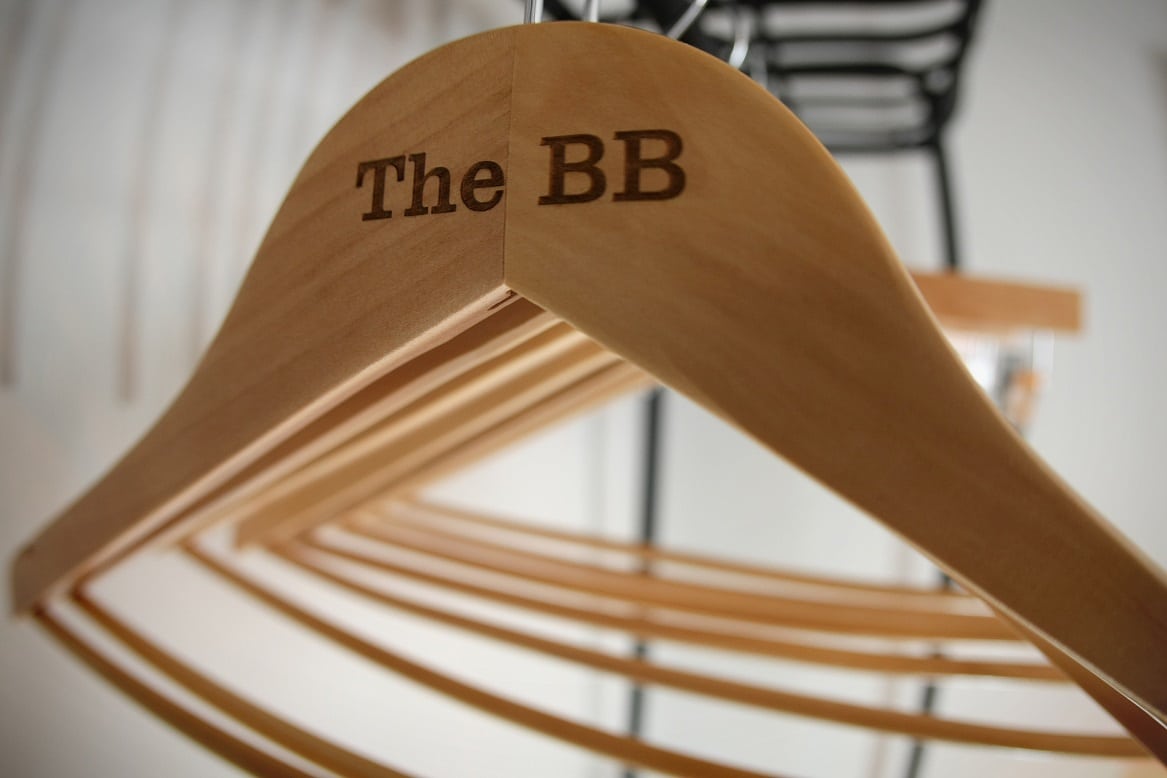 The Black Boy of Oxford is situated a short drive outside the city centre in Headington, which has been home to J.R.R. Tolkien, C.S. Lewis and senior editors of the Oxford English Dictionary in its time. So bring a good book.

With over 15 years of catering experience and the honour of working with such mentors as Raymond Blanc and Paul Heathcote owners Chris Bentham and Abigail Rose have taken the place on with a mind to turn the fine dining concept on its head. Their mantra is to provide well-priced home-made food with Artisan bread and traditional pub fayre (even home-made pork scratchings!) in a cosy setting, and by what a good job they do of it too. 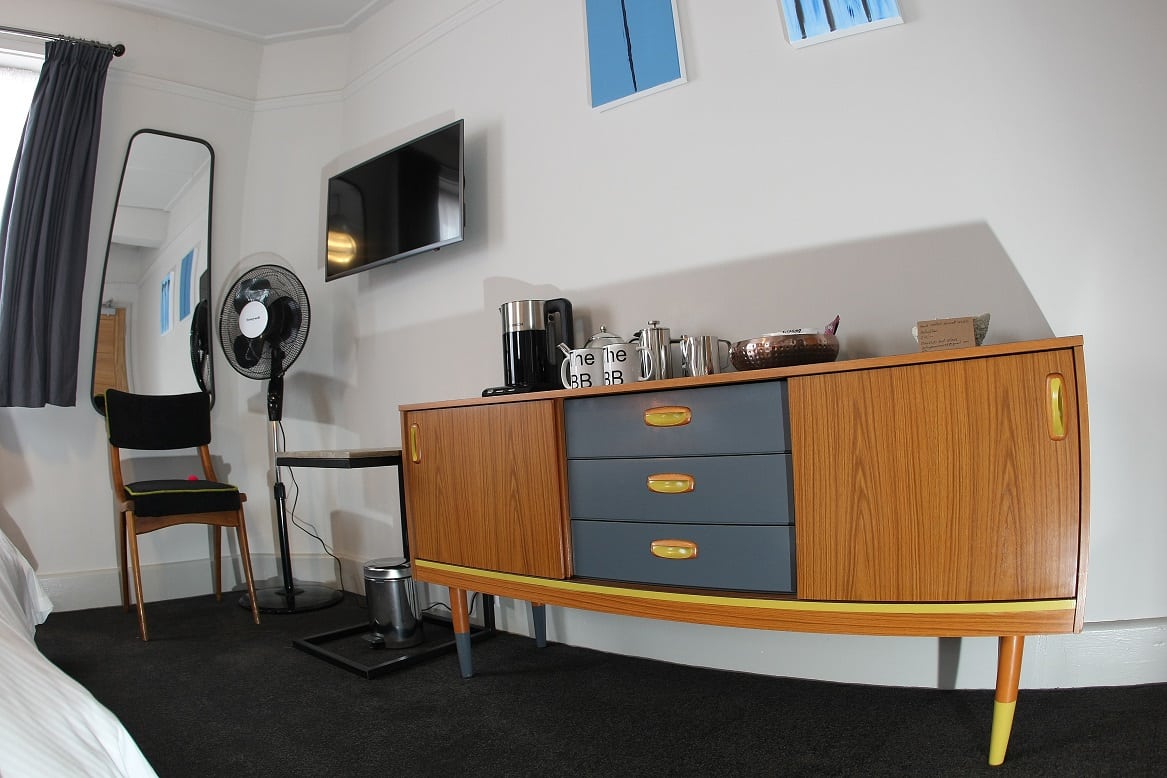 The menu reads like that of a tapas restaurant with a plethora of classic pub favourites on offer. But don’t expect any old run-of-the-mill stuff. The Boy’s sampling is gourmet-cum-accessible, with the black pudding a must try and other intriguing options such as Beetroot & vodka infused gravadlax, Lasagne of wild mushrooms & spinach and Garlic tiger prawn linguine equally inviting.

And thankfully the pub is now home to five homely rooms. The beds are ample in size and the furniture is all commissioned and made by British crafts-people giving it a quirky feel. 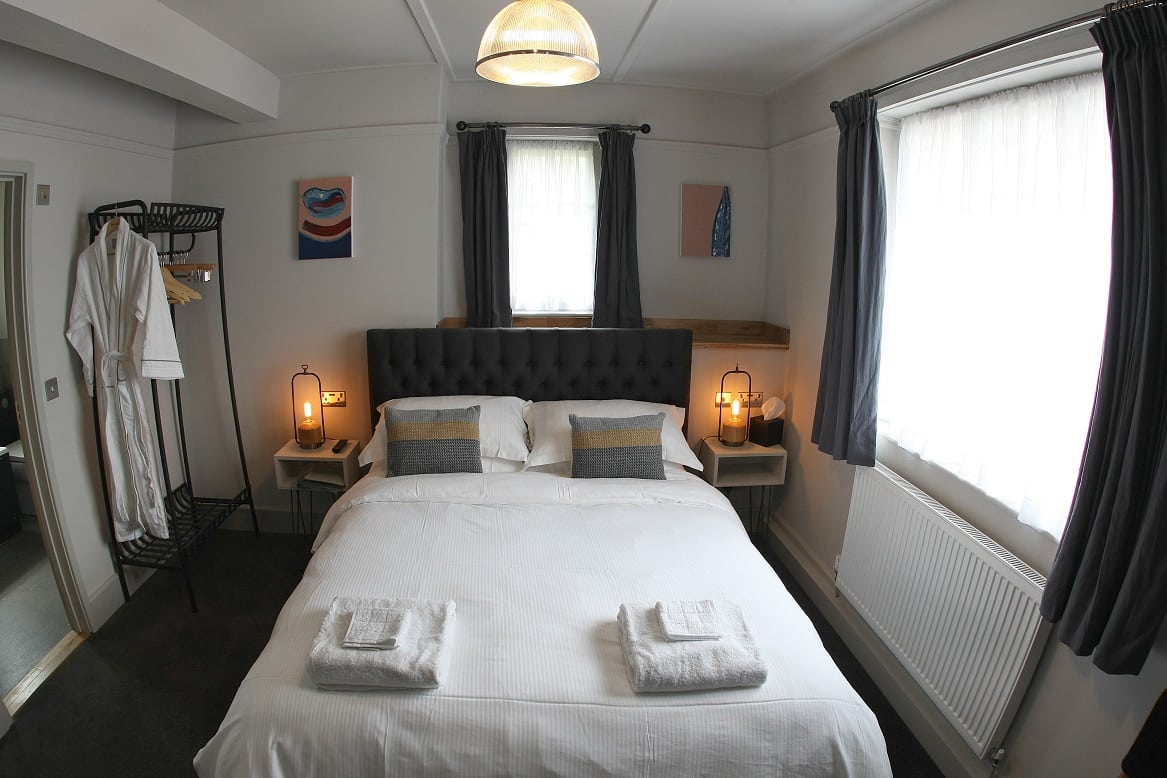 Fittingly for a gastro establishment breakfast is included in the rate, and it’s undoubtedly worth getting up for. The full English overspills on the plate and a host of other hearty options are on offer to set you up for a day in Oxford.

In all it is a lovely venue for an idyllic escape to Oxforshire.