LNER have reconnected destinations such as Inverness, Edinburgh and York by shunning the RDG decision. 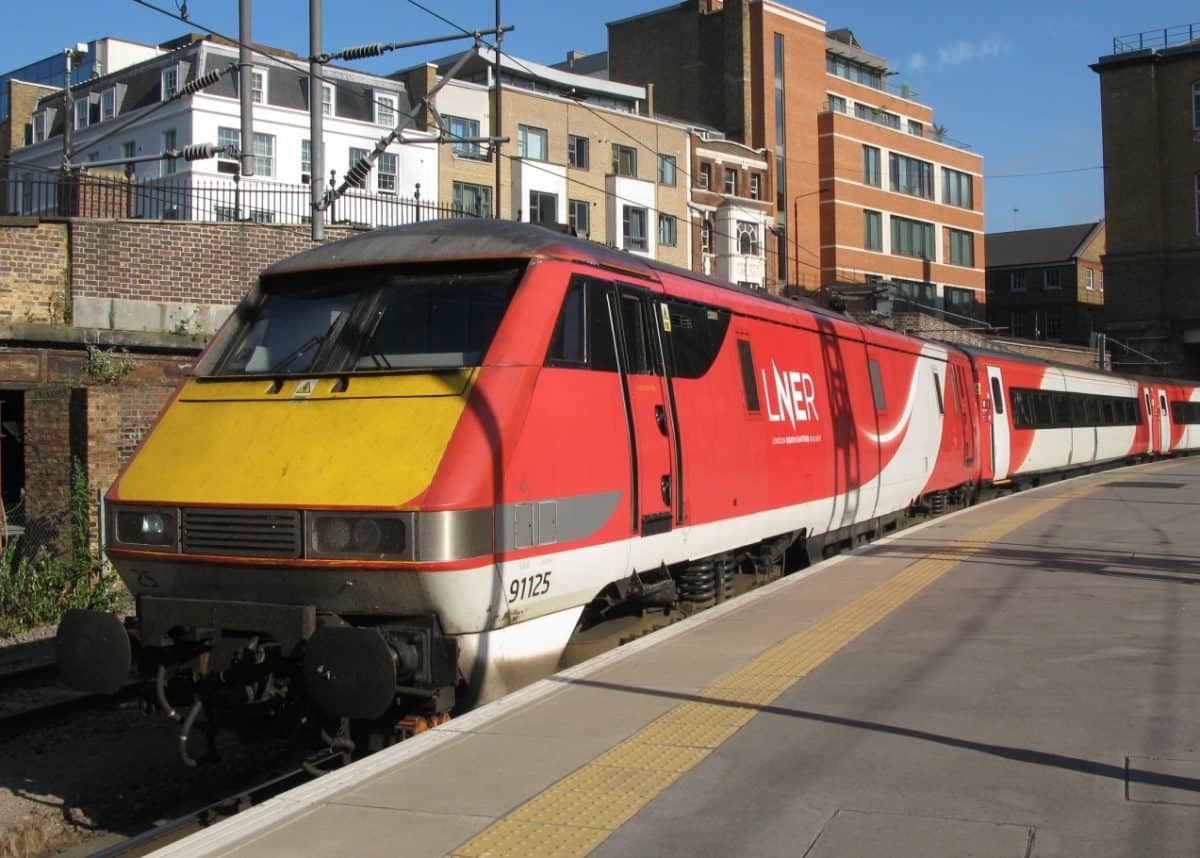 Government-run LNER has announced it will stay with Eurail following a significant public backlash.

The Rail Delivery Group (RDG) announced yesterday that Britain will no longer participate in the scheme from 2020.

It means travellers from outside of Britain will not be able to travel around the country using the passes, with free travel terminating in London.

But following a huge public backlash, LNER have reconnected destinations such as Inverness, Edinburgh and York by shunning the RDG decision.

Making the announcement on Twitter, the company said: “We have listened to our customers and decided to stay with Eurail to allow customers to continue enjoying long distance travel on our East Coast route.”

It now remains to be seen whether companies such as Virgin Trains, CrossCountry and Greater Anglia will follow suit. 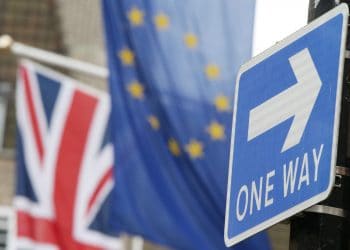