By Pat Levy In The City and the City, one of China Miéville’s most metaphorically suggestive novels, two cities with totally separate identities  share the same physical territory. Citizens of each domain recognise their own spaces and ignore – to the point of  mutual invisibility – streets, buildings and neighbourhoods  which belong to the Other. […]

In The City and the City, one of China Miéville’s most metaphorically suggestive novels, two cities with totally separate identities  share the same physical territory. Citizens of each domain recognise their own spaces and ignore – to the point of  mutual invisibility – streets, buildings and neighbourhoods  which belong to the Other.

Johannesburg, like Miéville’s city, has for too long been a schizophrenic metropolis and while the racial divisions have certainly not gone away they are been elaborated upon by new class factors that cut across the partitions created by apartheid. A black middle class is making its presence felt and the old central business district, which was abandoned wholesale by scared white people in the 1990s, is very slowly resurrecting itself. The central suburb of Braamfontein is being regenerated: empty office blocks are being converted into trendy apartments, coffee shops opening on street corners  and students are moving in to its newly renovated and inexpensive housing.

Sections of the township of Soweto, where the struggle against apartheid erupted in 1976, now feature on tours and enjoy a thriving time catering to tourists. The Apartheid Museum, which has now been open for seventeen years, is a must-visit site for its grim tale of monstrous injustice,

A stress-free route into the city from the airport is via Blacklane: comfortable rides with knowledgeable drivers. Uber operates in the city and fares can be paid in cash, avoiding bank charges for currency exchanges. 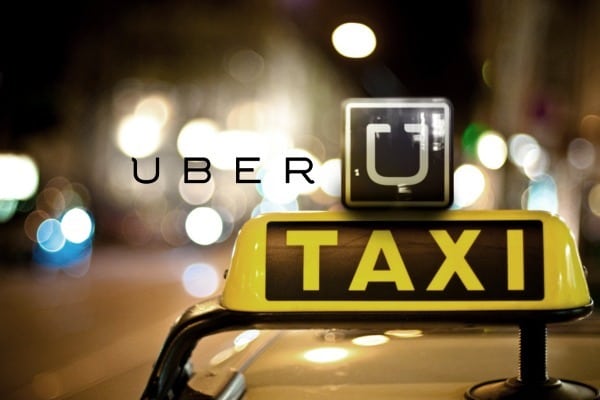 For the visitor there are some grand places to stay. In Melrose, a comfortable suburb in the north of the city, is the Peech Hotel, a tiny boutique hotel converted from a former suburban home. Rooms sit around a tidy tree filled garden with a pool, tiny vegetable garden and outside breakfast area. Nearby is Melrose Arch, within walking distance, filled with department stores, cinemas and whatever else the modern suburbanite needs for a happy weekend. At Moyo, a club/ restaurant in the heart of the complex, a live band enlivens the scene and the clientele is pleasingly not dominated by white folk. African delicacies such as mopane worms, Sengalese line fish and crocodile tails  are on the menu and, should you wish, your face will be painted in traditional African style.

In nearby Rosebank a leafy suburb with a bigger complex of upmarket malls and accommodation, Clico is another converted family home with nine rooms, again built around petite and secluded gardens overhung with jacaranda and vines and centred around a good sized pool. A little more traditional in style than the Peech, the hotel has a growing reputation for its restaurant. 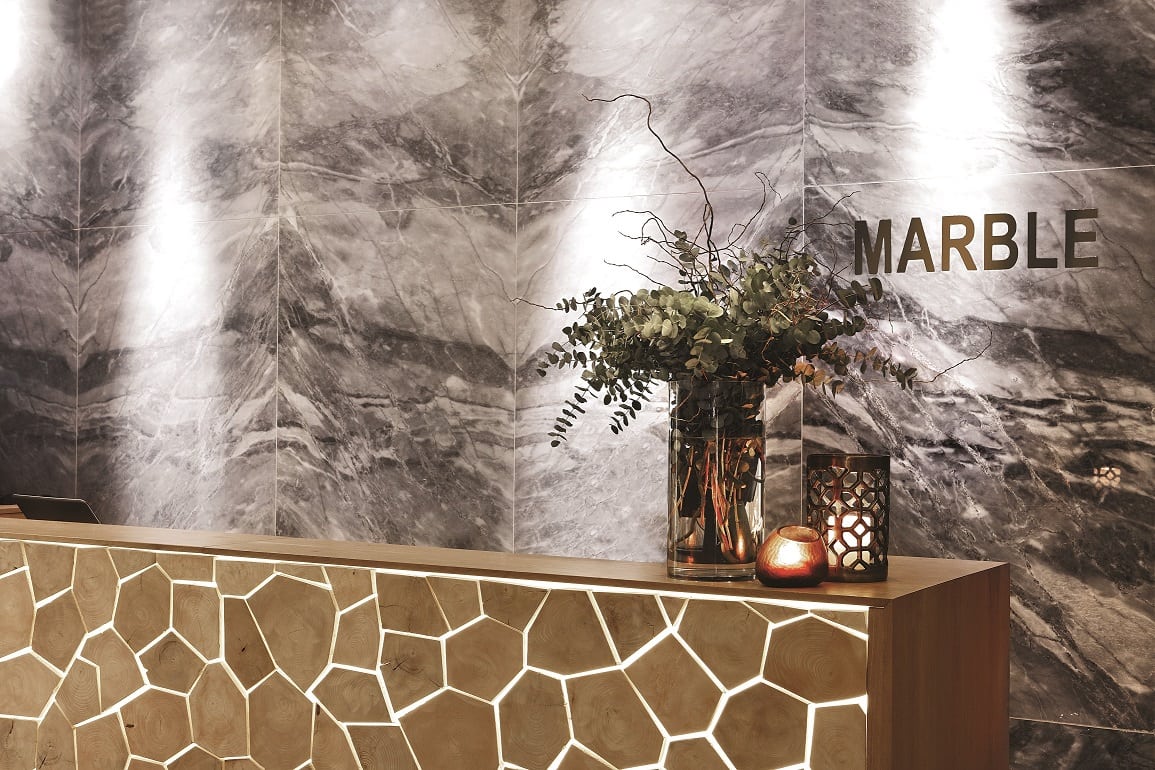 Rosebank is also home to Marble  a restaurant whose square footage many London restaurants would give their eye teeth for.  Big and brash,  humming with life around the bar and open kitchens, and a buzz of relaxed people dressed up and enjoying their  night out. The décor is eccentric with plaster cornices, huge quasi-bondage artwork and racks of wine acting as partitions between the bar and the restaurant.

Further afield in Nelson Mandela Square – worth a trip just for the huge statue of the man himself doing a little dance of happiness – is Tashas, another huge restaurant with tables spreading out into the square itself. Inside, the Flamingo room offers a free glass of prosecco before you tuck into generously proportioned plates of African-inspired food. I was here on the day last December when the results for the next elected president of the ANC were to be announced. A white guy with cropped hair walked in, doing a passable imitation of an unsmiling of Jason Bourne, and said a few words to the manager before a group of three men took their seats in a corner. Our Mr Bourne lookalike sat at an adjoining table and remained impassive, as all good bodyguards do. 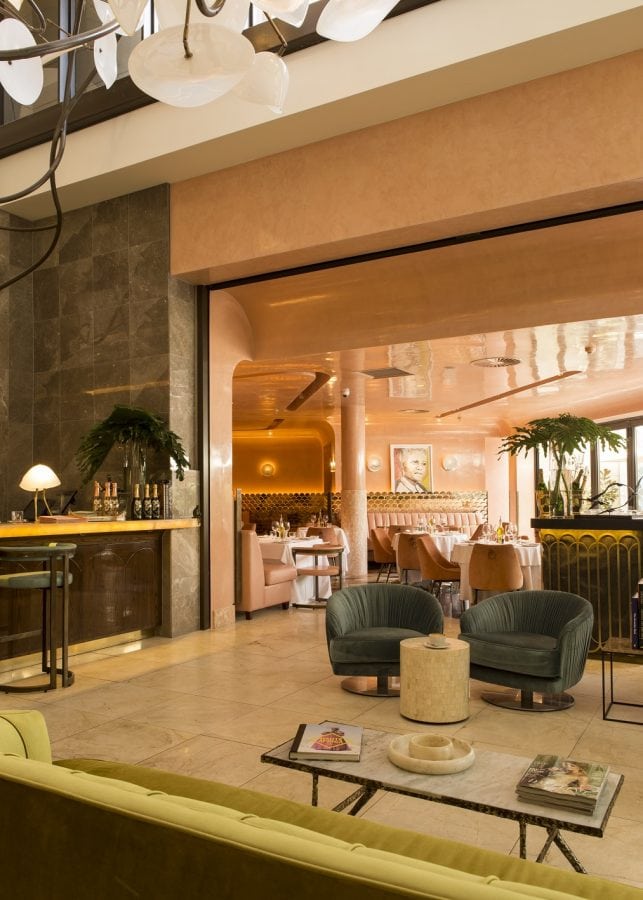 The bodyguard was looking after Tokyo Sexwale, though I didn’t know who he was until a waiter answered my inquiry. Asking if he was a good guy or a bad on, a positive assurance was immediately forthcoming; anyone who served prison time with Nelson Mandela retains an aura of authenticity.

This was a far cry from the demands for Zuma’s removal as President of South Africa and I was back in Johannesburg in the days leading up to his resignation. The country was intensely politicised, everyone wanted to talk about it – ‘Dead Man Walking’ was the headline in one newspaper days before the final announcement – and it was hard not to think that the antelopes and warthogs out in the bush were also chatting about what might happen next.

Tokyo Sexwale may also have decided to spend those days away from the media heat, waiting for another bout of news that may help determine whether Johannesburg becomes one city or two.