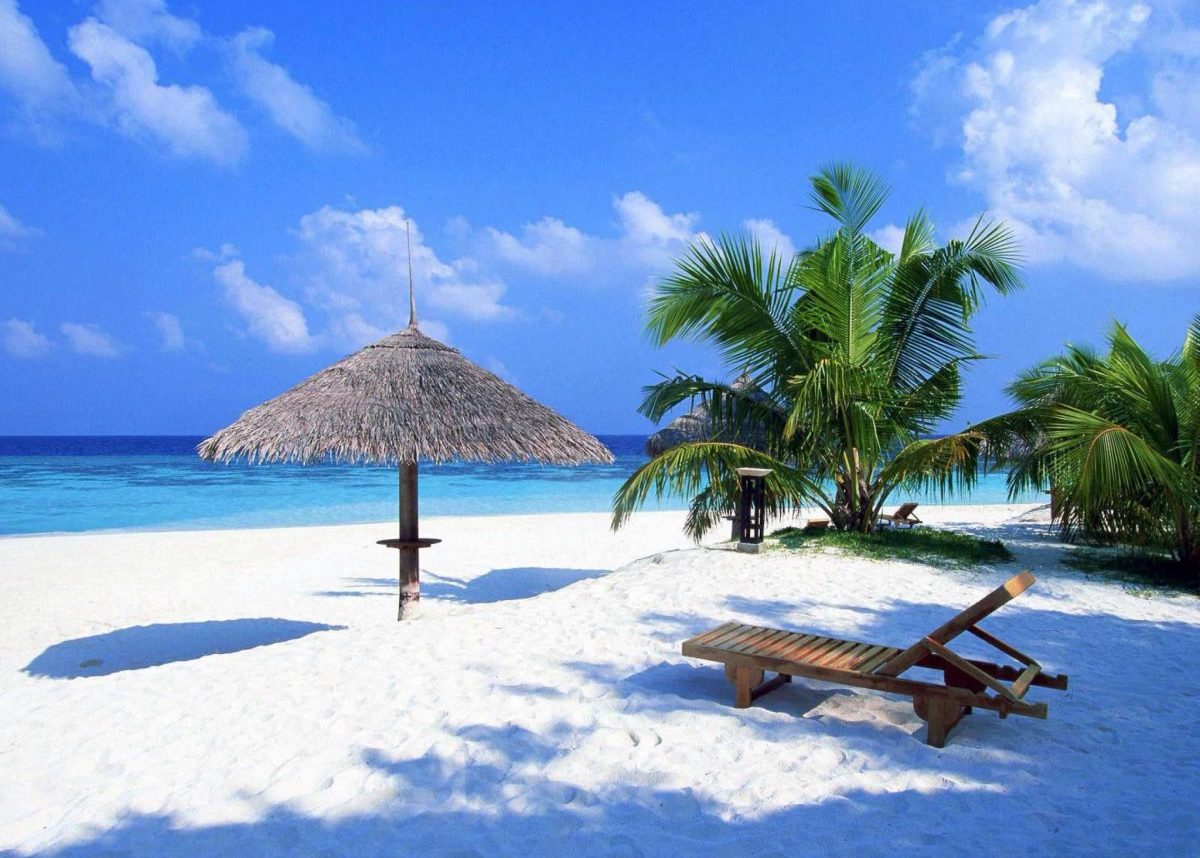 If election fever is already insufferable, you’re not the only one who feels that way. It appears plenty of us voting with our feet and seeking out holidays to coincide with the pinnacle of election fever on May 7.

There is a notable shift in holiday patterns according to DealChecker, who say that travellers are ditching party debates for the delights of New York, Las Vegas, Benidorm, Fuerteventura or Turkey instead.

Greece, Cuba, Egypt, Magaluf and Malta also made the top ten as some of the most searched for travel destinations to take off to in early May 2015. Florida and Dubai remain popular too as both made the top 20.

But those wanting to get away from it all should do their research beforehand, as it’s polling season across the globe. Alice Mariscotti-Wyatt, of DealChecker warned: “Choose carefully – if it really is the politics you are trying to avoid, a few of the most popular destinations are in the midst of their own election campaigns. Egypt is due to go to the polls in May or June 2015 and Turkey’s elections are also set to take place this June.”

If you are planning a holiday during the election but would still like to vote, then, time permitting, applying for a postal vote is a fairly straightforward process. Allow at least 11 days to apply before voting day, that’s before 28th April 2015, and post services permitting votes received will be counted.