The rules have been dubbed a "political stunt" as unwell passengers board the tube at Heathrow unaware there's a quarantine. 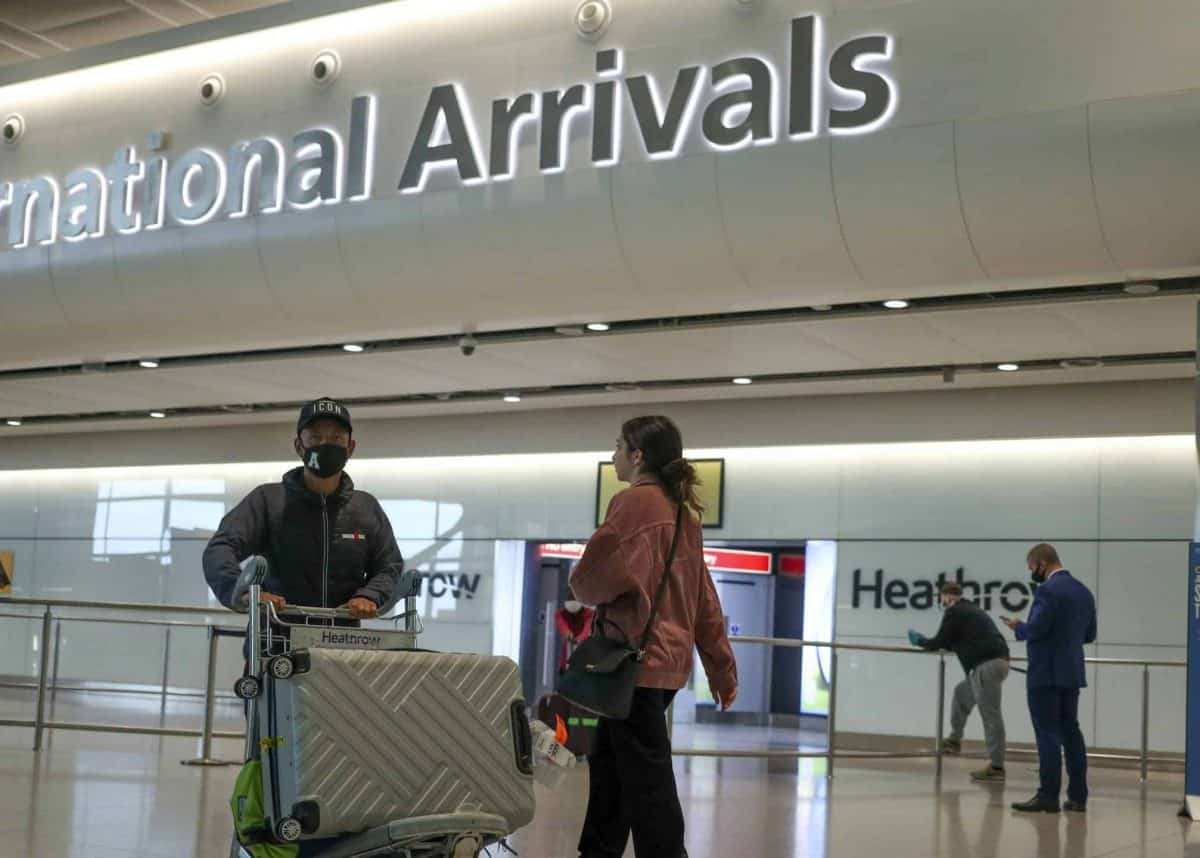 Travel and hospitality firms campaigning against the UK’s quarantine policy say they have received “private assurances” that air bridges will be introduced by the end of the month.

The group of more than 500 businesses urged ministers to confirm the measure, which would enable travellers arriving from countries where the risk of being infected by coronavirus is deemed to be low to avoid having to self-isolate for 14 days.

They include travel firms Inghams and Travel Republic, and London hotels the Ritz and the Dorchester.

Paul Charles, spokesman for the Quash Quarantine coalition, said it has “received private assurances from senior Government sources that travel corridors will be in place from 29th June”.

He went on: “We urge the Government to signal to the travel industry publicly and urgently that this is the case, as well as amend FCO (Foreign and Commonwealth Office) advice on non-essential travel.”

The group is considering whether to take its own legal action against the measures or join proceedings launched by British Airways, but would prefer that air bridges are “confirmed as soon as possible”, Mr Charles added.

“The industry needs urgent visibility on a timetable for travel to begin again.”

According to reports in the Mail Online an unwell passenger arriving at Heathrow Airport from Switzerland admitted that he was unaware of UK’s new 14-day quarantine rules.

He explained that he was about to board the ‘subway’ into central London despite displaying signs of an illness which he claimed were from an ear or tooth infection.

Mayor Sadiq Khan was questioned about the news on Good Morning Britain, saying the Prime Minister is not engaging with them and that he had not been to a COBRA in weeks.

There are four operational airports in the city with Eurostar still coming in.

Online locator is a “political stunt”

All UK arrivals bar a handful of exemptions must fill out an online locator form giving their contact and travel details, as well as the address of where they will isolate.

The policy, which came into force on Monday, is part of Government measures to guard against a second wave of coronavirus.

The regulations must be reviewed every three weeks, with the first taking place by June 29.

People who fail to comply with the rules could be fined £1,000 in England, and police are allowed to use “reasonable force” to make sure they follow them.

But the boss of Ryanair has said the rules are a “political stunt” and are not a quarantine.

He claimed even the Home Office acknowledged the rules were unenforceable.