Back in March, AirDNA, an online rental analytics company, claimed Airbnb cancellation rates were at around 90%. Others predicted the holiday letting firm wouldn’t be able to survive the pandemic. It seemed a reasonable assumption given an estimated 50% of the world’s planes were grounded. Spoiler: Airbnb relies on global travellers. On 12th April, the […] 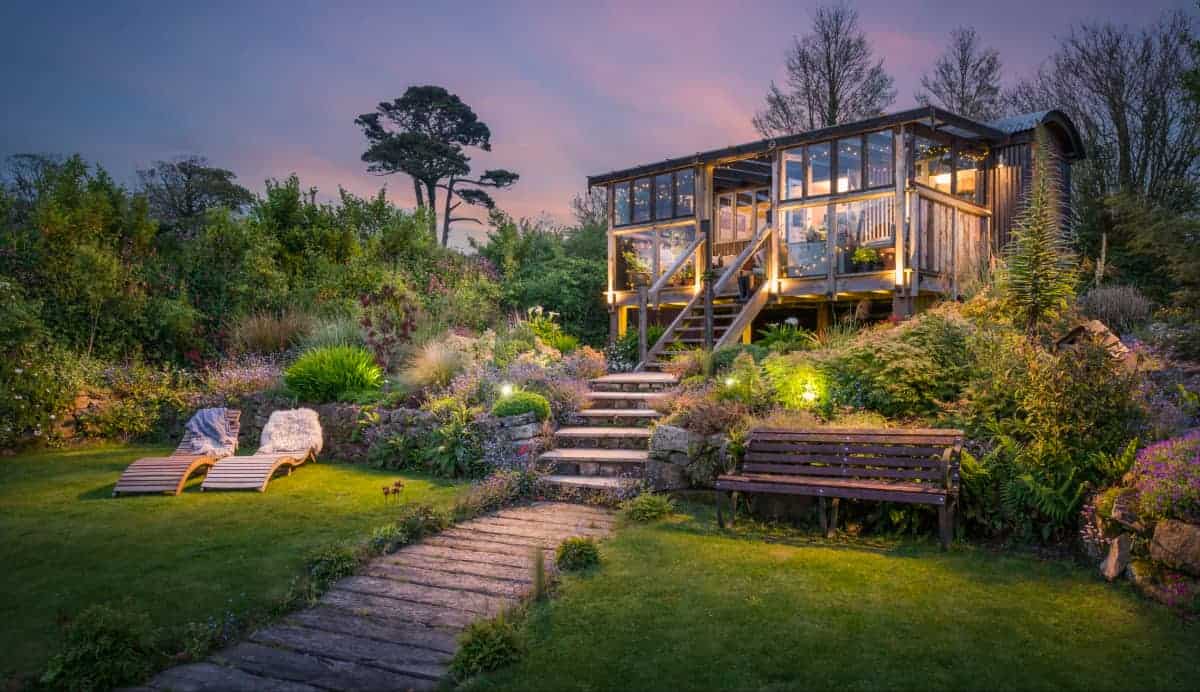 Back in March, AirDNA, an online rental analytics company, claimed Airbnb cancellation rates were at around 90%. Others predicted the holiday letting firm wouldn’t be able to survive the pandemic. It seemed a reasonable assumption given an estimated 50% of the world’s planes were grounded. Spoiler: Airbnb relies on global travellers.

On 12th April, the Transport Security Administration (TSA), which checks travellers passing through over 450 airports in the Unites States, revealed only screened 90,510 – or 95% less than the same day in 2019. It was a similar story in the UK. On 2nd April, only 832 flights were handled in UK airspace compared to 7,240 on the same day the previous year – 89% less, according to the National Air Traffic Service (Nats).

Airbnb seemed doomed to fail. But the holiday letting company, arguably the biggest innovator in the travel industry in the past ten years, began to make drastic changes. It cut its workforce by 25%, borrowed extra cash and began pushing monthly lets to guests and hosts in a bid to claw back last income and keep the company afloat. The company claimed that 80% of its hosts began advertising longer-term stays and so over 1million listings offered monthly stays. Fast-forward to 4th September 2020 and Airbnb’s CEO Brian Chesky claimed, in an interview with CNN, that 20% of the platforms bookings were on stays over 30 days.

But as the UK and other countries around the world begin to lockdown to stop a second wave, can Airbnb successfully sustain itself on mid-term stays? One man, who you would expect to be threatened by the holiday rental platform’s change of direction, doesn’t think so. Radim Rezek, CEO of Flatio – a mid-term rental company that offers deposit-free stays in 60 cities around the world. His company, based in Czech Republic, has been offering affordable month-to-month lets to professionals and students for the past five years.

“Airbnb tried and failed to merge into the mid-term rental market four years ago, but their business model isn’t up to it, so we’re not worried. Our business model is much more sustainable than Airbnb’s because we build and develop relationships with individual landlords, which make up 85% of our inventory. We also safeguard our tenants by offering full contractual agreements in native languages.”

Rezek’s company has been making some changes of its own after it spotted more and more people looking for mid-term stays at home and abroad because of the pandemic. Flatio recently merged with NomadX (an online marketplace offering cheap month-to-month housing to digital nomads) to warn Airbnb off the mid-term rental market. The two companies claim to be more sustainable than Airbnb and encourage hosts to offer fair prices that will appeal to locals as well as foreign travellers.

“Airbnb offers ludicrously-priced monthly lets to tourists and drives rental prices up in destinations, which causes damage to local economies and forces natives out. We want to change the perception of rental platforms by offering prices similar to long-term lets and on average 50% less than Airbnb.”  Rezek explained.

His company noticed a 111% increase in the on-boarding of landlords in March and has seen another 492% increase in September (compared to February 2020). Combine that with a 17% increase in website traffic globally and 20% rise in bookings year-on-year and you can see why Airbnb is keen to merge into the sector. NomadX founder, Dave Williams, thinks this is just the start.

“At the minute, flights are still closed from the US to Portugal, except for essential business. And UK travel restrictions were recently enforced again, meaning British citizens have to isolate for two weeks on returning from Portugal. But when markets start re-opening, especially with all the newly minted remote workers, we’re expecting to see a huge influx in bookings.” He said:

Whether Chesky, Rezek or Williams are right to pin their hopes on a boom in longer holidays and working breaks it seems only time will tell. But Airbnb will need to pull out all the stops in order to survive another global lockdown should it come to that again.