YouTubers, often categorised as content creators are the growing celebrity class that lives and breathes games and creative content. They stream live to audiences and produce informative and fun videos for many to watch, channels like PewDiePie, Smosh, VanossGaming and Fernanfloo have tens of millions of subscribers and active followers, and their yearly salaries also […]

YouTubers, often categorised as content creators are the growing celebrity class that lives and breathes games and creative content. They stream live to audiences and produce informative and fun videos for many to watch, channels like PewDiePie, Smosh, VanossGaming and Fernanfloo have tens of millions of subscribers and active followers, and their yearly salaries also stand in the millions. Although the internet is subject to fleeting fads, these

Case in point is Felix Kjellberg, known to the internet as PewDiePie, who currently has over 57 million subscribers to his YouTube channel. According to Coed.com, his net worth is $61 million at the moment. Focusing on music and comedy rather than video games, Chilean musician and comedian German Garmendia, also known as HolaSoyGerman to his 32 million YouTube fans, produces music videos and also discusses his opinion on everything under the sun. Playing games and earning big recognition and big money for it is what many people dream about, but how feasible is it to become a YouTuber and keep a sustaining wage? Is this a fad or is it truly a new, content economy?

How do Youtubers Make Money?

YouTubers make money in a variety of ways. The first and foremost is by becoming a YouTube Partner. YouTube currently has more than one billion users and about 50 million channels, but once a channel reaches ten thousand public channel views it is eligible to apply for the partner program, which allows for the monetization of your videos. This means that you can select and apply adverts to your content, and YouTube will then pay the channel a percentage of the profits based on the number of views each advert gets. A similar system exists for the popular live-streaming site Twitch.tv, where channel owners are paid by Twitch based on ad revenue. Twitch has set up some guidelines for partnerships, though, which include a regular broadcast schedule of at least 3 times a week.

As a channel becomes more popular, video game creators may sponsor, pay or reward streamers for featuring their games and content in a positive light. Such advertisement is invaluable for companies; 4x as many consumers would rather watch a video about a product than read about it, while 40% say a video increases their chances of buying a product, all according to Hubspot. If a popular streamer such as PressHeartToContinue or Totalbiscuit endorses a particular game or product, that product can see a significant rise in popularity and use. This is partly due to a high level of intimacy YouTubers and streamers have with their fanbase; unlike TV ads, a recommendation from an individual’s favourite online personality is often interpreted in the same way a recommendation from a friend would be. 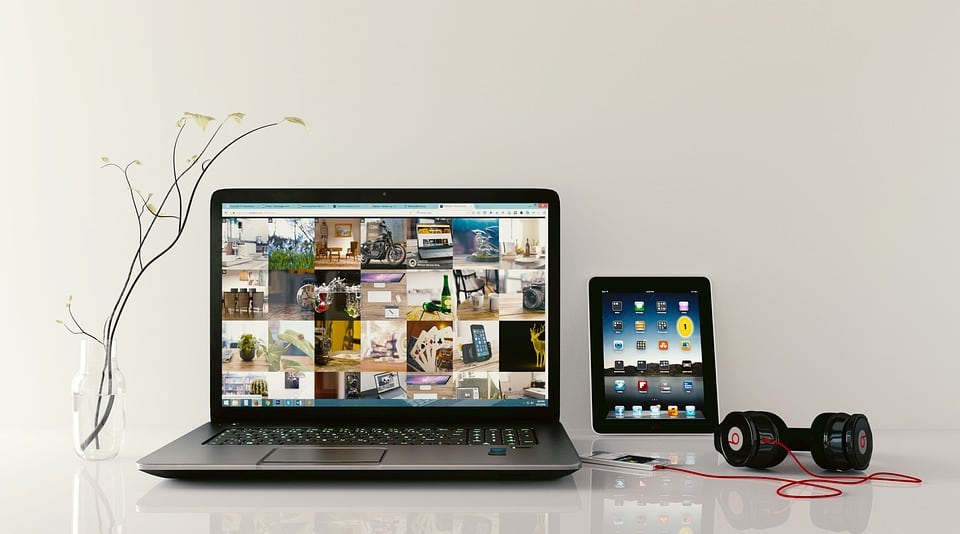 Lastly, YouTubers and streamers earn money through donations and Patreon. Many streamers and content creators will provide donation benefits for doing so. Many content creators outside of YouTube use Patreon too. For example, Russell Brooks, the creator of the video game-themed webcomic “Experience Boost”, includes his Patreon followers’ characters in his webcomic. Russel also creates exclusive Patreon web-comic strips, preview art, and wallpapers for his followers to enjoy.

Is it Worth It?

While it is possible to earn a living from creating online content and streaming, it is a very uncertain way to earn money. Middling content creators are often dependent on success and donations, and they can be hit hard by anything that reflects negatively on them or their content. One such issue is that of YouTubers bowing to forced content pressure, a great example of this is the ten-minute video trick. This is where ad revenue for YouTube videos increases when a video is ten minutes or over in length. This has led to a situation where YouTubers are forcibly making their videos exactly ten minutes or longer where they don’t necessarily need to be that long, which in turn impacts the content of their video and viewership.

Another point of discussion is focussed on how many YouTubers there are. While the number of incredibly popular YouTubers per genre can be put in the thousands, there are around 50 million YouTube channels actively creating content. There is a great disparity between the number of channels creating content and the number of channels creating a sustainable income from that content. In the face of such numbers, many YouTubers are creating original or niche angles through which they can find a following. Game streamers may create videos while operating under handicaps such as a game controller made from bananas, as featured by Kotaku. ATwerkingYoshi did just that, hooking up wires and chips into bananas to beat Namco Bandai’s 2012 RPG Dark Souls. Other YouTubers attempt to focus on more specific game archetypes such as dating sims or slot games. In the case of the latter, the YouTuber will try to play different themed online slots, such as Betway Casino show a trend at the moment and the focus will be on users playing titles as diverse as Game of Thrones, Burning Desire and Moby Dick. To take this argument further, we only have to look at the phenomenon called ASMR: a series of videos of people doing mundane things in a calm, collected way, which audiences watch for its relaxing qualities, as The Independent explains. As of November 2017, there are more than 10.9 million results for ASMR on YouTube. 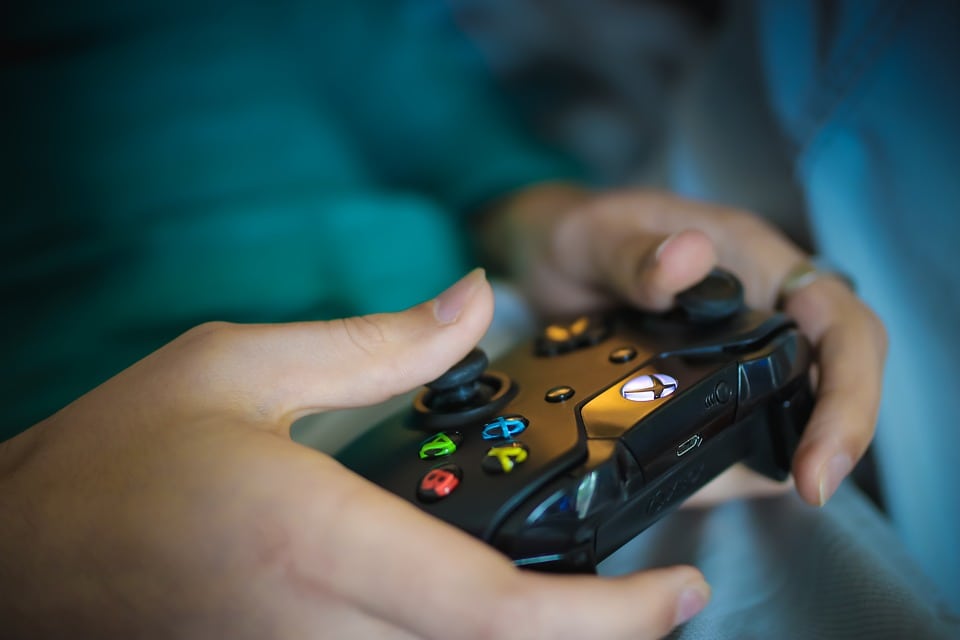 Regardless of these small issues, it is definitely still possible to earn a sustainable wage as a Youtuber. It’s a competitive area with long hours, but those who truly love video games and want to host and manage an online community, then there are options available. These options include relying more on sponsorships and Patreon than just on YouTube ad revenue, and creating saleable merch and other products such as books, games and game guides. Creating content to a known and predictable routine helps build your fanbase as they know exactly when content is accessible, and most importantly, successful content creators always find a relatable and interactive niche. Although there are millions of YouTube accounts, there are still billions more areas that can be explored and worked into a successful channel by content creators new and old.