Mobile phones and cars don’t usually mix but a new game is bringing the two together, albeit safely. Downloads of over 1m in the first five days suggest that car fans were craving a realistic driving experience on their smartphones and with an Android launch this week, the success of Gear.Club, already the number one […] 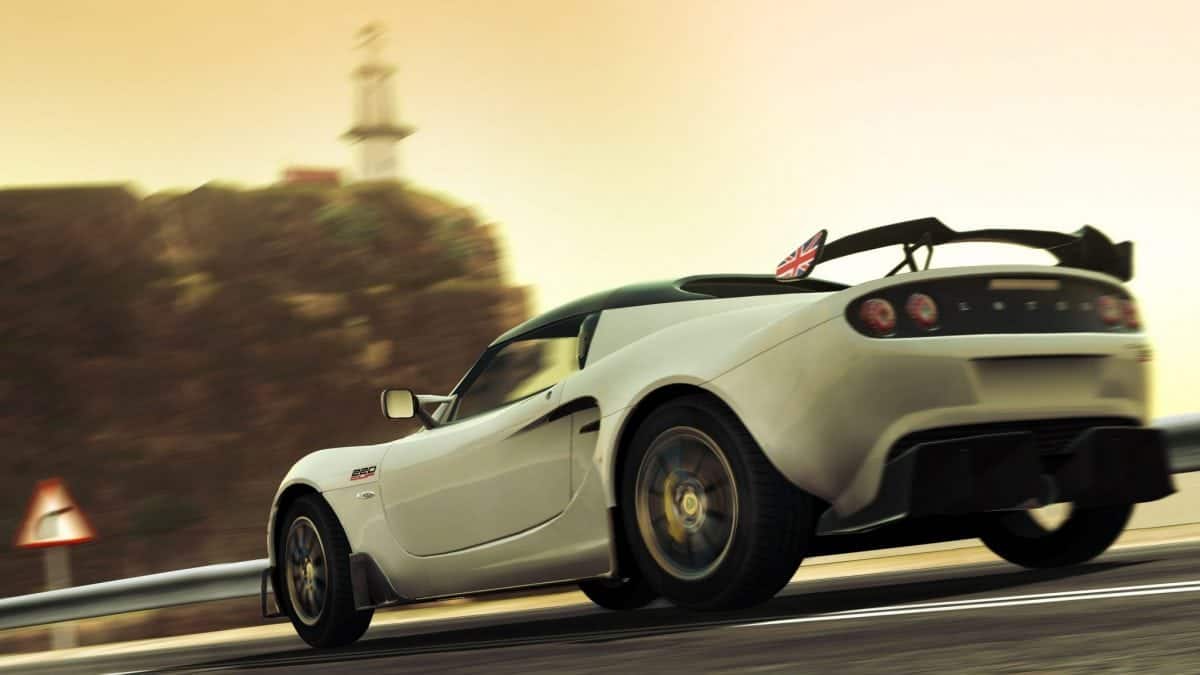 Mobile phones and cars don’t usually mix but a new game is bringing the two together, albeit safely. Downloads of over 1m in the first five days suggest that car fans were craving a realistic driving experience on their smartphones and with an Android launch this week, the success of Gear.Club, already the number one overall app in 25 countries and the number one grossing app in 10 markets is set to move up another gear. According to Newzoo, the global games market will generate a total of $99.6 billion in revenues in 2016. Compared to 2015, that’s up 8.5% and interestingly, for the first time, mobile gaming will take a larger share than the PC with $36.9 billion in revenues.

Making the switch to creating mobile gaming from consoles is French developer Eden Games. The 30-strong team based in Lyon, France, has spent nearly three years developing Gear.Club . That’s around the same time it takes to develop a real car. With a target to produce the most realistic mobile game ever, the game features fully-simulated engines, powertrains, suspensions and aerodynamics. Car-lovers can collect, upgrade and customise cars that include an Alfa Romeo 8C, McLaren 570S, BMW M2 and Nissan 370Z in their performance shop and enjoy details that car fans want, such as engines and interiors all in fully-rendered 3D. To achieve such realism, the team at Eden Games has worked extremely closely with the featured car manufacturers during the development. “When manufacturers see the respect we have for their products and how meticulous we are, we can establish a very constructive dialog. Cars is our religion and I think this transpires when they talk to us, which is why they trust us as much as they do.” Says Eden Games founder David Nadal.

Eden Games has a robust heritage for developing racing games, with the simulation, physics and realism of Gear.Club being a result of the company’s 20+ years’ experience in research, engineering and iterative design. The gaming powerhouse has already achieved success with highly-acclaimed games such as the V-Rally franchise, Need for Speed: Porsche and Test Drive Unlimited, among other major hits on various consoles. For Nadal, Gear.Club combines his two big passions of gaming and cars. Like most teenagers, he never imagined he’d have a career in any of those fields, let alone both combined. In ’97, the firm’s V-Rally game sold seven million units worldwide, grossing $200m.

Eden Games today is now an independent game studio managed by David Nadal and Jean-Yves Geffroy. The studio is composed of both experienced veterans and highly talented young developers, all driven by the same passion for cars, high-end design and technologies.

For its first mobile-centric game, the approach has changed; “The game was traditionally viewed as a product but now it’s more of a service,” adds Nadal. “What this means is that, traditionally, once a gaming company had developed its new game the product would be launched and that would be the end of it, bar any occasional tweaks or updates. With modern day games this is much less the case, with the launch of a game really only being the beginning of the journey. With hundreds of updates and add-ins being thrown at the game every month the gaming company’s journey really only begins at launch.” With the use of intricate data analysis Eden Games is able to track the usage of the game in real-time. This data informs the developers how the players are behaving, where they encounter friction or difficulties, where they have fun and where they don’t. They’re then able to translate these numbers into insights which are a crucial part of the games development journey.

This is all critical but how the game actually plays is what really interests the players. It’s where Eden Games has put a lot of emphasis. “We individually simulate every mechanical element relevant to how a car behaves,” adds Nadal. “Fidelity is key and we are proud that our game engine can reproduce subtle nuances that a true car fan will be able to feel. In Gear.Club every car behaves differently; some are more agile, some understeer. This is quite rare, if not unique, in the mobile space. Furthermore, all the data you see in the game is in line with reality.”

Unsure whether a mobile game can replicate the console experience? Make up your own mind by trying it for free here.