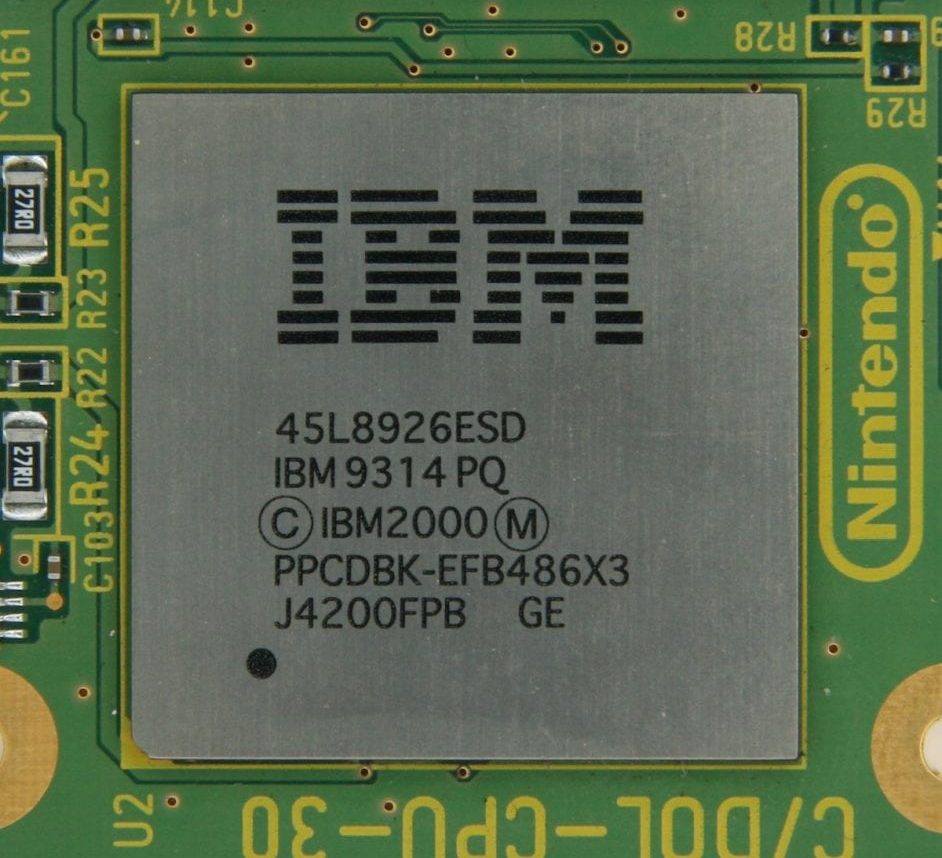 Faith Warner, 38, decided to flog the machine – which has been gathering dust in her garage for years – after she did some research on it. She discovered the huge computer originally sold for anything between £100,000 to £150,000 – but she has listed it on the online auction site with a modest starting price of £5,000.

Faith said: “My dad, Paul Warner, used to run an engineering firm in Hatherleigh but in his spare time he wrote for a PC magazine and loved collecting old technology that he would try to fix. “My father died six years ago and over the years my mum has got rid of some bits and the collection has dwindled – but this one was left behind, mainly because it’s so big.”