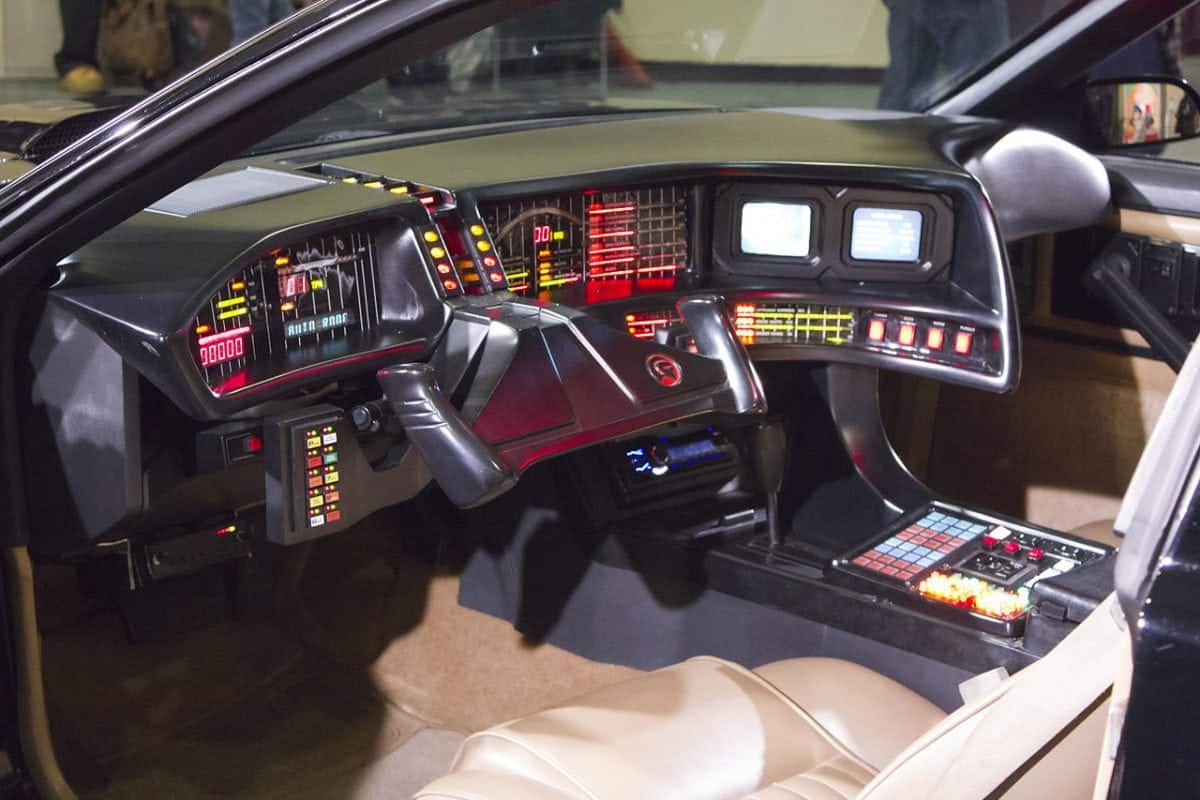 Most new cars are now connected to the internet in some way, providing navigation, satellite radio, and real-time safety functions. This is paving the way for the future of self-driving cars. Connected cars are already on the market, but self-driving or autonomous cars are currently still a few years away. What both prototypes have in common is the need for a strong internet connection, which is where the future super-fast 5G network comes into play.

For an autonomous, self-driving car to become reality, it will need to be able to receive vast quantities of data in real time, without any mistakes. Cars are going to be one of the first breakthroughs in the development of the Internet of Things, communicating both with one another as well as with surrounding infrastructure. Cars can alert drivers to potential safety hazards, collect data from traffic lights to reroute and avoid bottlenecks, and even someday drive themselves. Yet for this type of system to work, the network has to be put in place to support it. Current 4G or LTE networks simply don’t have the speed and capacity required for all cars to communicate in this type of interconnected way. If the signal drops, the results could be disastrous. This is why 5G will need to be developed in order to facilitate truly connected, fully autonomous vehicles on the road. Until then, companies like Uber are using back-up human drivers in their self-driving vehicles.

Researchers at Korea’s SK Telecom have just announced the first tests of 5G-connected vehicles. In these field tests, a 5G trial network was constructed, covering a space of 240,000 square metres. The network was able to support peak data rates of over 20 gigabytes a second, putting it far beyond current 4G speeds. The vehicles put to the test include a T5 passenger car as well as a fully connected public bus. These tests were streamed in real-time to an audience, showcasing exactly what a 5G-connected vehicle experience might look like. While the cars weren’t at the point of driving themselves, they did offer high-definition video to drivers and a VR experience for bus passengers. A number of other operators are working on 5G possibilities, including Nokia Networks and AT&T.

It’s likely we’ll see the start of 5G networks in certain cities by the end of the decade, and this will help drive forward the Internet of Things. The automotive industry is really one area where the results of all this are already being made clear. Enabled by 5G networks, autonomous cars would be able to avoid collisions and communicate with remote controllers. What’s most likely is that over the next ten years, we’ll see the technology rolled out in stages. While we may not have fully autonomous cars on the road as a commonplace thing by 2020, we will have partially automated driving, an extension of the lane change assist or guided parking technologies already available in newer models. And as 5G boosts network capacity, speed, and accuracy, the technology will grow at an exponential rate. 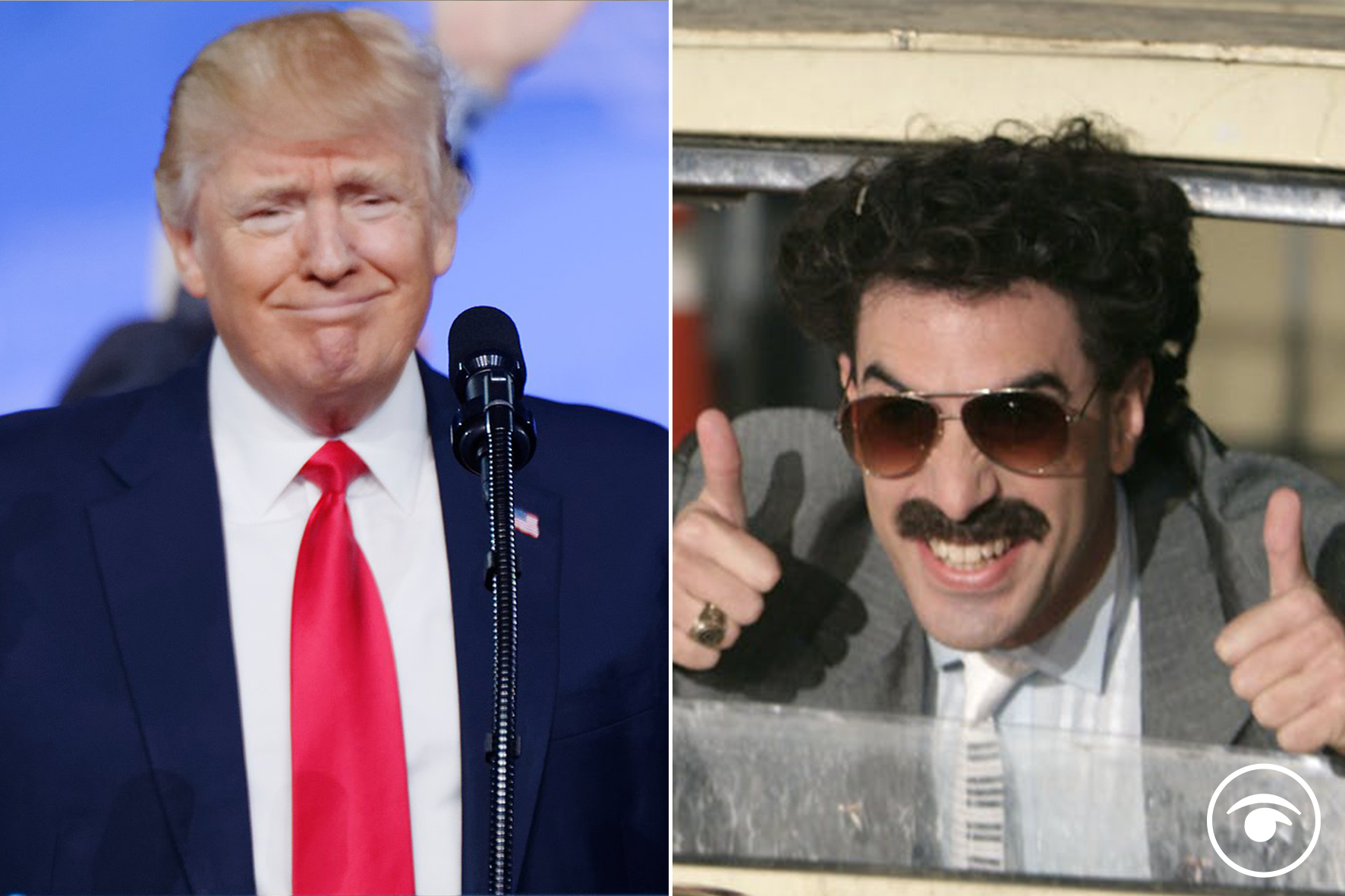