The rise of Bitcoin was a big news and a shock to the whole world. At its peak, it was valued at around $19,000 for every Bitcoin. The whole rise was interesting because the value was very low during the 2010s, and a lot of people lost faith in the cryptocurrency. However, in 2017, the […] 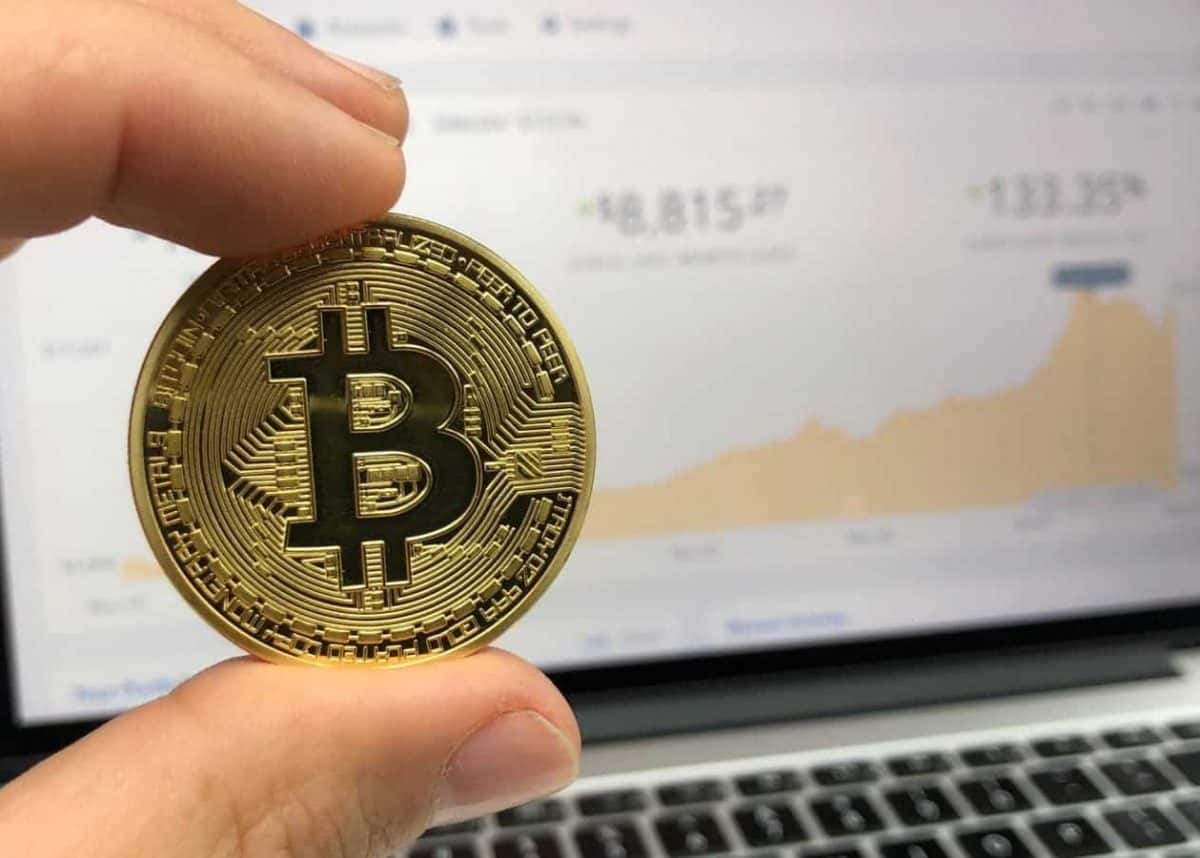 The rise of Bitcoin was a big news and a shock to the whole world. At its peak, it was valued at around $19,000 for every Bitcoin. The whole rise was interesting because the value was very low during the 2010s, and a lot of people lost faith in the cryptocurrency. However, in 2017, the bitcoin price surged to an all-time high, spawning a lot of millionaires. This was a big motivation for Brits to jump on the cryptocurrency bandwagon – suddenly mainstream media outlets like The Sun and The Daily Mirror were covering bitcoin news.

With its rise, however, has come a host of shady products. Even with its top security, it was impossible to stop some of the con men. Because Bitcoin is anonymous, it can be hard to trace money launderers.

According to a recent study by Which, £27 million has been by Brits to underhand cryptocurrency products and websites.

One of the most dubious sites is the Bitcoin Profit app. This bitcoin profit review by InsideBitcoins debunks the software’s link with popular British television programs such as This Morning and Dragons Den.

So what are the most common scams connected to the cryptocurrencies? Let’s start with blackmail. Blackmail is often used to threaten you in exchange with Bitcoin as an extortion. Fake exchanges, free giveaways, impersonation, and phishing emails are also in this group. As Bitcoin grew, some of the scammers developed a way to set up fake exchanges by using competitive market prices. Some of them sent some emails with explanation on why you should change your password. Of course, they were just trying to get the info on you private account. According to the BBC, this is a well-known tactic with phishing websites. These websites offer some software that you need to install in order to visit the website, but it is actually a malware, designed to access your computer.

Pyramid schemes, cloud mining schemes, and scam coins are also on the list. As you can see, the list goes on. That is why you must always double-check all of the sites that you choose as an exchange place. How can you be safe online? Research the websites that have the biggest reputation as safe places to trade. If the deal is too good to be true, then it is probably a scam. See if the person offering an exchange is being pushy. If you feel pressured to do something, the whole thing is most likely a set up. It is also important to report all scams. If you feel like you are being played with, report the respective authorities. You are also part of the security by letting them know who is a potential con man.

Read articles about the websites and their reputation, contact Support, and do some research on your own. Every payment is being done anonymously, so if you are conned, it is nearly impossible to find the person that did that. Some of them use the technology advancements to make sure that they will not be found. VPN’s, voice blockers, and more are available nowadays and they are easy to use. Every extra bit of information that you learn will not hurt you, it will be a bonus to your knowledge and security. 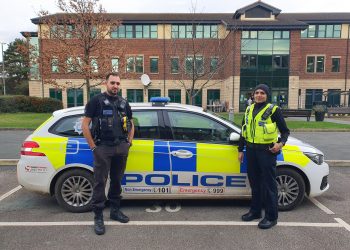