Telecoms startup Roams, which specializes in advising more than 8.5 million users in Spain, Mexico and France, is now launching in the United Kingdom 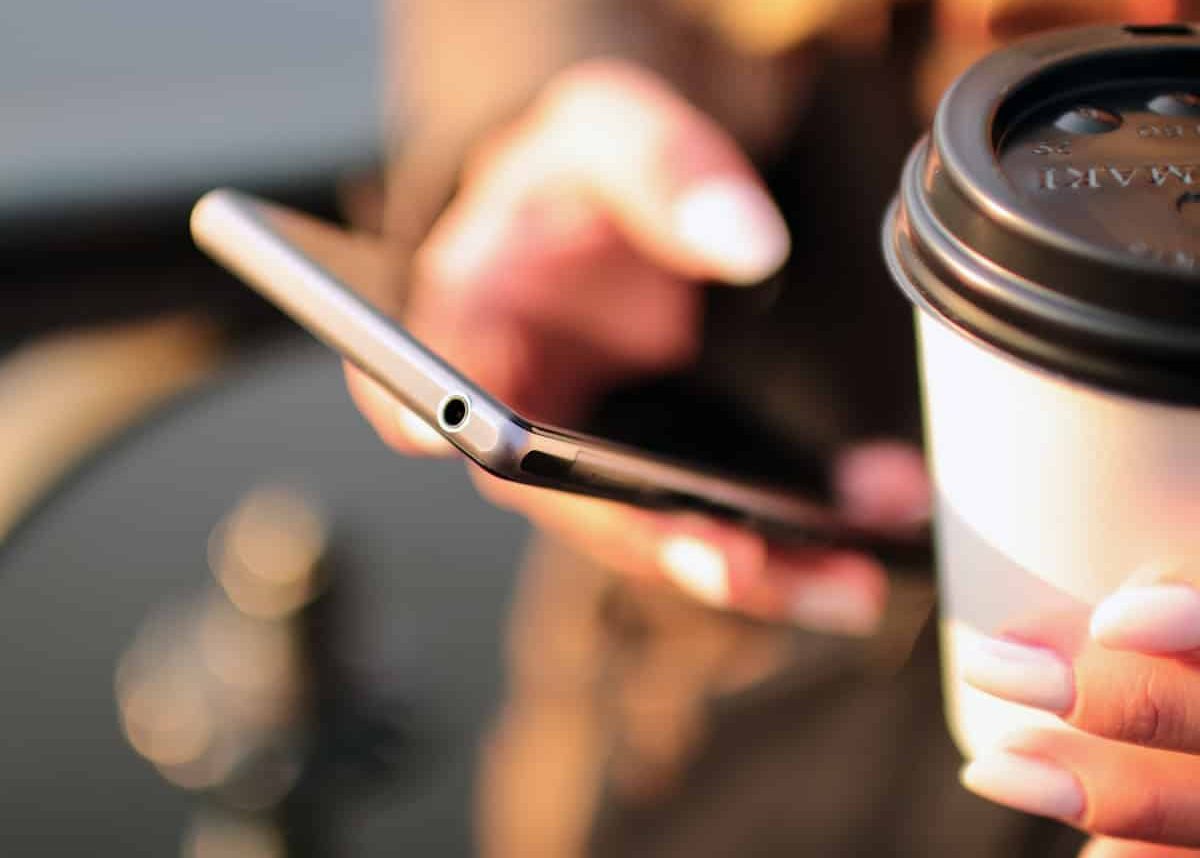 The European digital startup Roams, which specializes in advising more than 8.5 million users in Spain, Mexico and France on telephone and internet services, is launching in the United Kingdom as it is considered one of the most advanced territories in digital terms.

The startup, which has been awarded by several important entities, has chosen the British market as its next target to compare mobile phone rates in. Going forward, the tech firm plans to develop towards other mobile network provider services.

Why does Roams choose the British market?

One of the main reasons that has led Roams to bet on the British market, where more than 30 mobile phone and internet companies currently operate, is its number of digital consumers. More than 90% of the British population (66 million inhabitants) use the Internet to get information about telephone services.

In Spain (46 million inhabitants), only 54% are digital consumers of telephony, a figure that, although above the European average (41%), is much lower than that of the British market, thus demonstrating the digital culture of the Anglo-Saxon country.

Another factor comes precisely from the web traffic that phone companies receive monthly. Thus, while British users make an average of almost 60 million visits per month to the operators’ websites, in the case of Spain, this figure is much lower, being just over 20 million visits. Therefore, it is demonstrated that the English market is three times bigger than the Spanish one.

Roams is launching to initially compare mobile phone services in the UK on its web platform in a transparent and unbiased way, Roams CEO Eduardo Delgado said, “focussing on making the consumer experience and usability optimal,”. In fact, he adds that “any user will be served in just 90 seconds via the web”.

What are the main differences between UK and Spanish mobile tariffs?

With regard to mobile tariffs, it should be noted mainly that in the British market, most operators offer unlimited data plans designed for users to enjoy their mobile phones to the fullest, while in Spain, the only company that does so is Vodafone.

Another difference focuses on the services offered. In the British market, family plans are marketed for the incorporation of several additional mobile lines, offering discounts in order to save money. In some cases, the number of connections is already assigned within the offer, while on other occasions the consumer has the ability to choose both the quantity and type of tariff included in each one.

The three types of tariffs currently offered by telephone companies in the United Kingdom are: contract tariff, prepaid tariff and tariff accompanied by the sale of a smartphone. The latter is one of the most common practices in the English market, something that is also done in Spain but is usually less common.

Currently, Roams, a leading company in the Spanish market, focuses on “competing in a market fully immersed in the digital world as is the British,” concludes Delgado.