Online gaming in the UK has always been a popular pastime for many people, and with the tournament element, the experience is heightened ten-fold. Thanks to numerous online tournaments, gamers are able to show off their skills against fellow players and stand in line to win some incredible rewards. There are many options for playing […] 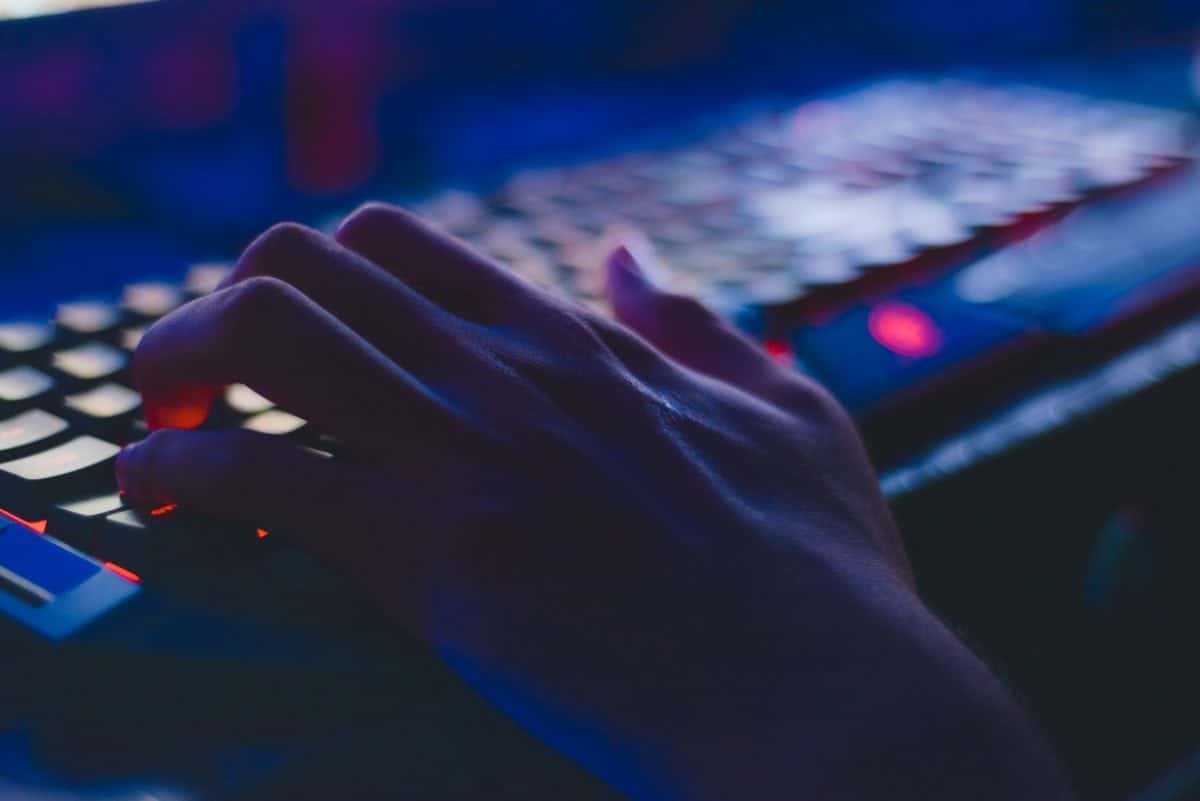 Online gaming in the UK has always been a popular pastime for many people, and with the tournament element, the experience is heightened ten-fold. Thanks to numerous online tournaments, gamers are able to show off their skills against fellow players and stand in line to win some incredible rewards. There are many options for playing tournaments online, including one of the most popular WSOP/888 Poker, which draws players and fans from the UK, across Europe andthroughout the world. One of the most frequently asked questions is whether it is a good idea to participate in online tournaments. In all honestly, there are pros and cons to joining the exciting yet challenging world of online tournament, which we will cover below.

Winning can be life-changing – Playing in online tournaments could mean the opportunity to win some incredible rewards. While this is hardly an easy feat, landing in first place (or even in the top 3) will increase your wins in a significant way. If you play at high stakes, you increase your chances even more, and if you’re not convinced, it is possible to win millions of dollars in just a five-day session. What’s more, tournaments are often quite prestigious and being a part of this community can bring you some fame in certain circles. If this is your kind of thing, tournaments might be just up your alley.

You play against like-minded individuals – Online tournaments attract more recreational than serious, expert players, so you are likely to be playing against someone similar to yourself in skill and experience. This means that, in addition to earning some lucrative wins, your fellow players are also interested in the entertainment of the experience. This adds to the excitement of the overall experience.

You can play high stakes against bad players – It is a common misconception than bad players don’t last long in tournaments, but the opposite is true. The high variance of short stack tournaments mean that bad players can go quite a long way with a little luck on their side. This means you can potentially find yourself playing a high stakes game with a player who knows nothing about the game, improving your chances of winning.

So much variance –Too much variance can be a bad thing, especially in online tournaments. Variance certainly brings a lot of benefits to the tournaments, they can be too much for many players. Even the most experienced players can have bad losing streaks that last months or years thanks to variance. By learning how to manage your bankroll, you may be able to survive this, but it could definitely put a dent in your confidence levels.

It can be time consuming – Players planning to join a tournament had better have some time on your hands. In fact, tournaments can go on longer than expected as you have to survive a few players and, if you win anything, you won’t be paid until later in the tournament. This means things take a while to get going and cashing out your wins can be a bit of a drag, especially if you are in a hurry.

Players need a big bankroll – The bankroll requirements to join an online tournament can be quite high, especially when compared to other games available to play on the internet. If you are an avid tournament player, you will know that you can experience devasting losses and you need a strong bankroll to overcome this. Overall, players must have a strong safety net in order to not only be successful but also manage to survive the tournament.

While online tournaments are exciting and rewarding, it comes with its fair share of ups and downs. With big wins come a big bankroll, and with long hours come incredible rewards, so it is really up to the player to decide whether the pros outweigh the cons, or vice versa. Many online platforms, including some of the best in the business, offers fun, safe and secure online tournaments, adding to its popularity. Thanks to the internet, playing your favourite game is more affordable and accessible than even before, while joining a tournament is a fun and entertaining way to earn some extra rewards.