Last year, investment in legal tech topped $1 billion for the first time, and this year has already soared past 2018’s figures with more than $1.2 billion invested to date. 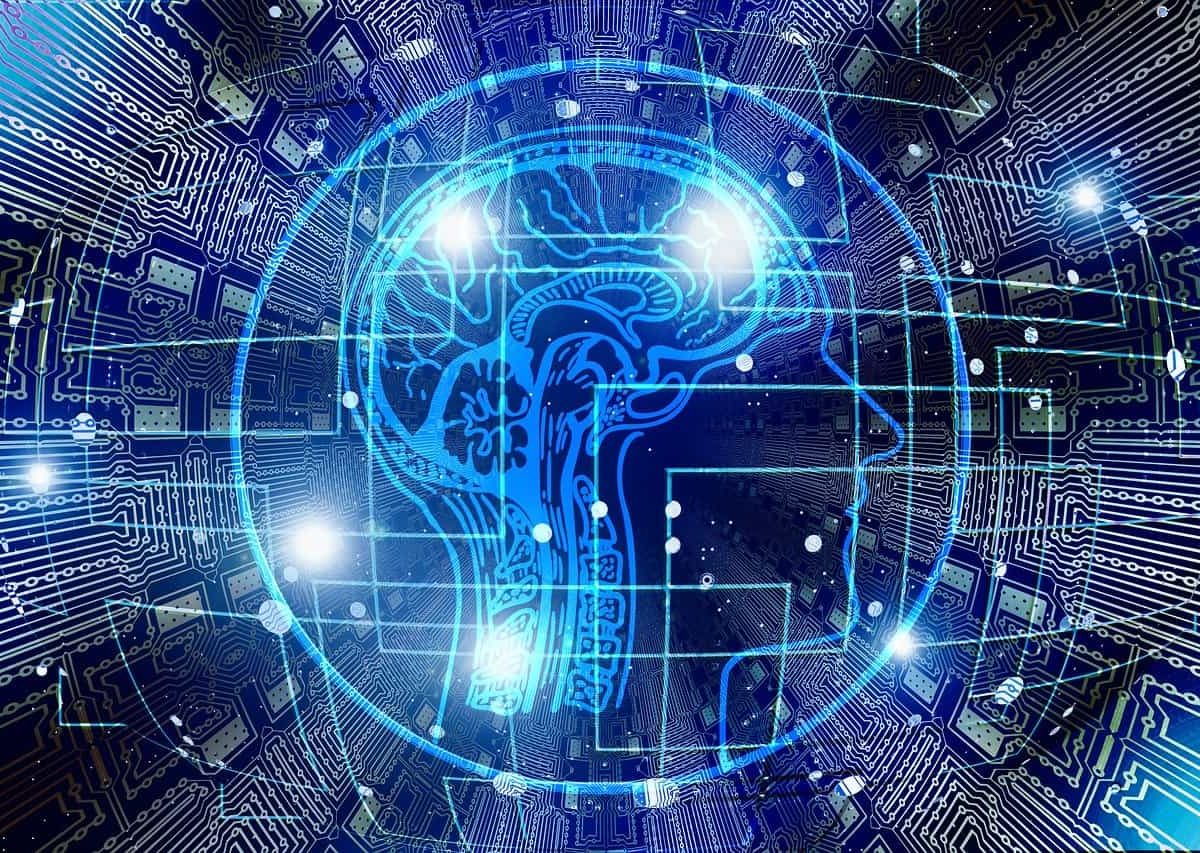 Startup company Ping made waves in the legal industry this week by raising $13 million of venture capital in its Series A funding round. The fledgling outfit uses artificial intelligence to track lawyers’ work in order to automatically fill out their timesheets, relieving them of the mind-numbing and time-consuming task and potentially boosting law firms’ profit margins by as much as 10%.

The impressive funding round is not only a testament to how burdensome filling out timesheets is for many lawyers, but also an affirmation of how important technology and AI is becoming in the legal profession. Last year, investment in legal tech topped $1 billion for the first time, and this year has already soared past 2018’s figures with more than $1.2 billion invested to date. Large corporations are taking note and snatching up promising companies in the sector—Thomson Reuters, for example, bought collaboration platform HighQ, which counted more than half of the world’s top 100 law firms among its clients, earlier this year as part of CEO Jim Smith’s push for acquisitions. AI’s inroads into the legal industry are only projected to accelerate, meaning those who still harbour concerns over the technology’s efficacy and reliability risk being left behind.

The recent funding round saw Ping’s overall investment surpass $17 million in just two years. Indeed, those remarkable figures have been reflected in the performance of AI in all sectors, with experts predicting that total spending on the technology will balloon up from $8 billion in 2016 to $47 billion by 2020, an almost 600% increase in just four years. The legal industry is no different, with around a third of the $1 billion invested in tech last year being funnelled towards AI.

Of course, AI is not exactly a stranger to the industry, having been deployed in e-discovery for over a decade. However, advances in the tech means it can now optimise other facets of the profession, such as the timekeeping solutions offered by Ping. Elsewhere, it’s also being developed with a view to aiding legal research, drafting pleadings and predicting the outcome of judicial decisions, among other purposes. There are already plenty of tools in various stages of completion which can significantly expedite and optimise efficiency in those areas and more.

One such example is the French startup Doctrine, which has adopted AI to build a much larger and more rapidly updated database of legal decisions than rivals like LexisNexis and Clio. In addition to the public access site Legifrance, Doctrine has also indexed verdicts from international databases and added 94,000 outcomes unavailable elsewhere, making its tool more comprehensive than others. Thanks to its use of smart data, it’s faster, too; according to co-founder Nicolas Bustamante, it’s at least 20 times speedier in delivering results than the competition – and may be up to 180 times quicker.

Those extraordinary figures may only be a sign of things to come. Having raised a whopping €2 million within two months of its inception, Doctrine has been growing at a breakneck pace of around 20% to 25% per month. The company currently employs 90 staff members but has set its sights on hiring a number of new data scientists and lawyers in the next 18 months. Within two-and-a-half years, Bustamante and his colleagues are aiming for a total turnover in excess of €10 million, which, given that they currently sell monthly subscription packages for between €129 and €159 to thousands of clients, looks entirely within the realms of possibility.

The leading light of Luminance

Meanwhile, British legal tech darling Luminance continues its rapid expansion. The company uses AI to process and analyse large quantities of legal documentation, which is particularly useful for helping with contract reviews (repapering) or for completing the due diligence related to mergers and acquisitions. Traditionally, this would have involved manually combing through thousands of documents and was considered a rite of passage for junior lawyers, often accounting for between 30% and 60% of all billable hours involved in those kinds of operations.

Luminance’s labour-saving technology makes a mockery of such drudgery. For example, in one recent case study they were able to help two inhouse members of a global retail bank repaper a key GDPR contract within just seven days, as opposed to the projected nine weeks. That kind of efficiency has seen their valuation swell to $100 million and attract customers in 165 countries around the world, including 17 of the Global 100 and all of the Big Four accounting firms.

The way of the future

Despite the impressive figures posted by legal tech startups all over the globe, uptake of the technology has been slightly slower than expected. One survey found that 51% of respondents had doubts over the accuracy of the technology. 48% were concerned over its reliability, while 46% harboured misgivings over the cost of implementation, despite the huge benefits it offers.

However, such skittishness is likely to be a transient reaction to the new technology, just as disruptors are often mistrusted upon arrival in any industry. The reality is that investors have caught onto the vast potential of the legal tech market, both in terms of the innovative ways it can revolutionise the working lives of those who use it and the highly lucrative rewards it can return to those stumping up the cash. As with so many aspects of modern technology, it appears that resistance is futile; AI and machine learning as integral components of the legal profession are surely here to stay. 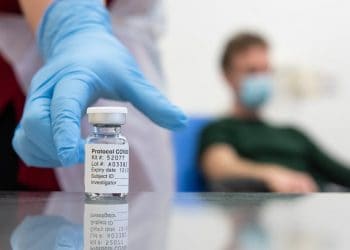